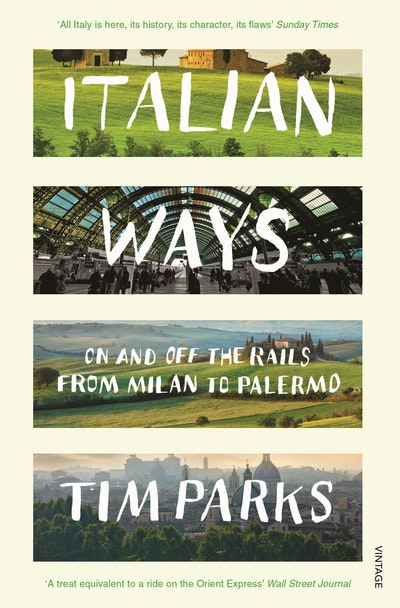 On and Off the Rails from Milan to Palermo

A journey around Italy by train, full of humorous and insightful observations on what the railways and their travellers reveal about the country

‘All Italy is here’ Sunday TimesFrom the bestselling author of Italian Neighbours, An Italian Education and A Season with VeronaLonglisted for the Dolman Travel Book Award

In 1981 Tim Parks moved from England to Italy and spent the next thirty years alongside hundreds of thousands of Italians on his adopted country’s vast, various and ever-changing networks of trains.

Through memorable encounters with ordinary Italians – conductors and ticket collectors, priests and prostitutes, scholars and lovers, gypsies and immigrants – Tim Parks captures what makes Italian life distinctive. He explores how trains helped build Italy and how the railways reflect Italians’ sense of themselves from Garibaldi to Mussolini to Berlusconi and beyond.

All Italy is here, its history, its character, its flaws

A treat equivalent to a ride on the Orient Express

Like the best train journeys, you don’t want it to end

Evening Standard, Books of the Year

Parks has the keenest of eyes for the telling of amusing detail ... He remains the best interpreter of Italian ways in Italy

Tim Parks has written a book about Italian railways that is engrossing, entertaining, and wonderfully revealing about the country and its people. It makes perfect armchair travelling – a delight from beginning to end

All Italy is here, its history, its character, its flaws, and some of the things that Parks loves about the place

The book is, as Tim Parks says, a search for the Italian character, which he evokes in dozens of gorgeously written scenes; but beyond that Parks is exploring the dynamic between tradition and innovation... Underneath everything, Parks is trying to come to a point of loving the world in all its confusion and frustration, and by the book's end he does, he does. Bravo

This latest peg on which to hang another ruminative book about the character of Italy provides Parks with a first-class ticket to ride as a lively, erudite raconteur in salty daily negotiation with what he calls a ‘dystopian paradise’

With Paul Theroux apparently winding down, there might be an opening for Parks as a new laureate of international railways

Compelling… Parks conveys a detailed, dense, oppressive sense of the inadequacies and idiosyncrasies of the national rail system…but Parks’s railway system in the end links families, reuniting Italian mamas with prodigal sons, and provides a wonderful space for the earwigging of intimate arguments conducted, as ever, on the telefonino

This is not a “railway book” in any conventional sense. It is sharp-eyed and sharp-tongued about the absurdities of ‘Italian ways’

Over thirty years living among the Italians, [Parks] has developed an acute eye for their idiosyncrasies and, over the course of three previous books on Italy, he has created a style sharp and subtle enough to evoke them… As an inglese italianizatto insider-outsider he brings an ideal dual perspective… It is this double vision (along with his superb style) that elevates Parks’s books way above other recent Anglo-Saxon portraits of Italy… [it] adds in turn to the long tradition of excellent English writing on Italy established by Hazlitt, Lawrence and Norman Lewis

Compelling… Parks conveys a detailed, dense, oppressive sense of the inadequacies and idiosyncrasies of the national rail system…but Parks’s railway system in the end links families, reuniting Italian mamas with prodigal sons, and provides a wonderful space for the earwigging of intimate arguments conducted, as ever, on the telefonino

Tim Parks’ detailed descriptions will leave you rocking to the thrum of the tracks, and come dotted with his often bizarre but always comical experiences en route

Italian Ways gracefully tells you an enormous amount about Italy and its trains. Parks is also very funny, a master of the dry aside

An entertaining look at Italian railways, the people who run them and the people who travel on them… Wry, thoughtful, funny, serious and cleverly capturing the essence of modern Italy, it is perfect armchair travelling

Tim Parks embarks on his Italian train odyssey with humour, grim patience, and a great novelist’s insight…full of hilarious anecdotes and insight from a true Italophile

An enjoyable and eccentric journey!

Parks is one of the best living writers of English, and this book is so good you don't want it to end

If, like me, you relish Italy, railways and grumbling, this is the most transporting book

A fun, informative and detailed journey 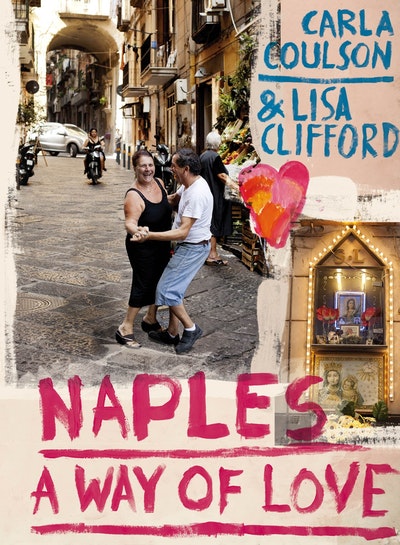 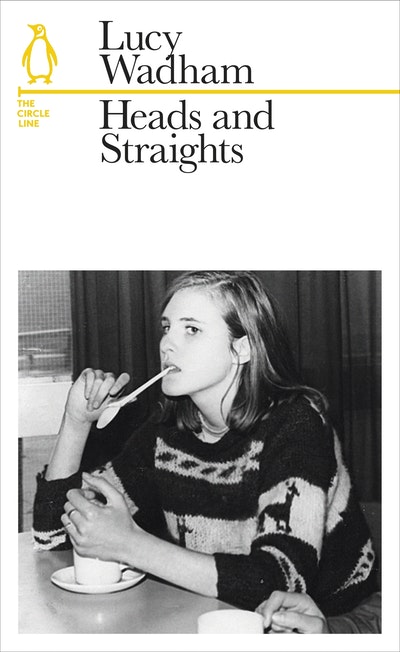 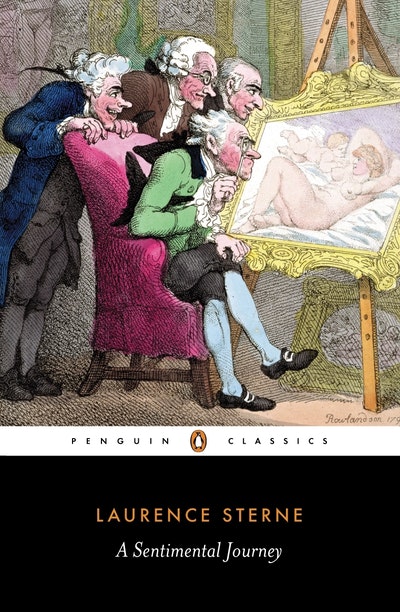