On a promontory jutting out into the Atlantic wind stands the Home run by Brother Benedict, where boys are taught a little of God and a lot of fear. To Michael Lamb, one of the youngest brothers, the regime is without hope, and when he inherits a small legacy he defies his elders and runs away, taking with him a twelve-year-old boy, Owen Kane. Radio Eireann call it a kidnapping. For Michael the act is the beginning of Owen's salvation. Posing as father and son, they concentrate on discovering the happiness that is so unfamiliar to them both. But as the outside world closes in around them - as time, money and opportunity run out - Michael finds himself moving towards a solution that is as uncompromising as it is inspired by love.

Bernard MacLaverty lives in Glasgow. He has written five collections of stories and four other novels, including Grace Notes which was shortlisted for the Booker Prize and won the Saltire Scottish Book of the Year Award. He has written versions of his fiction for other media – radio and television plays, screenplays and libretti. 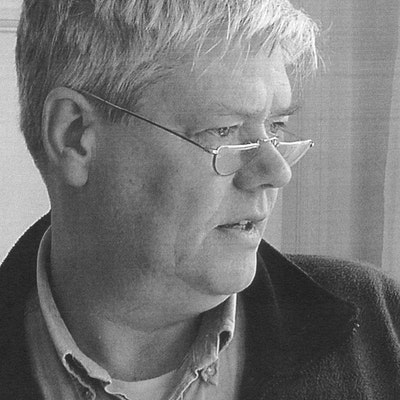 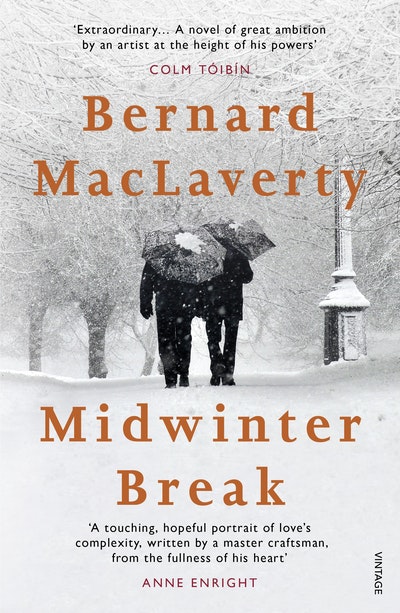 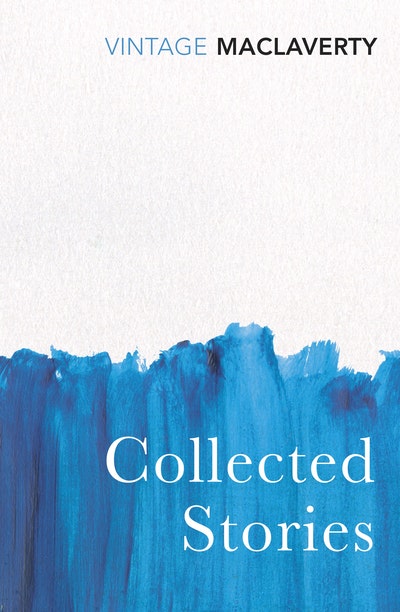 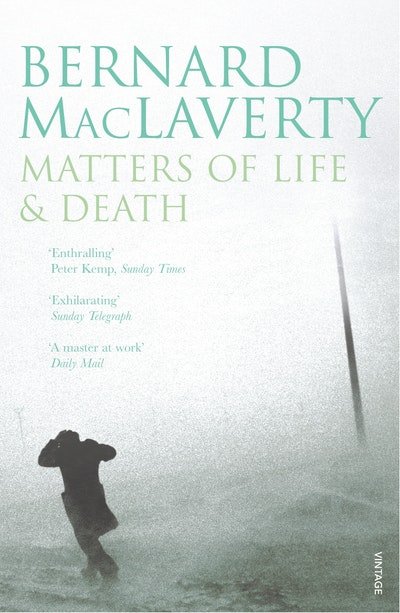 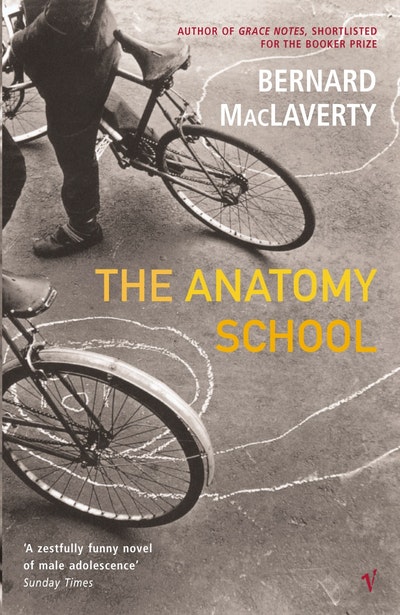 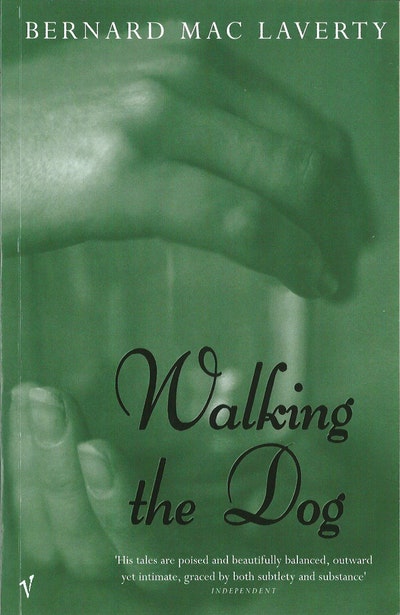 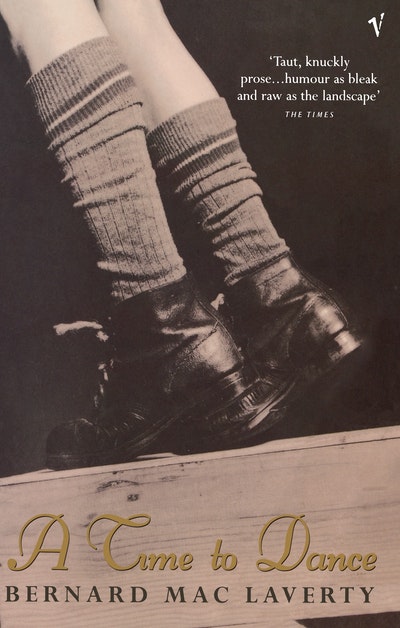 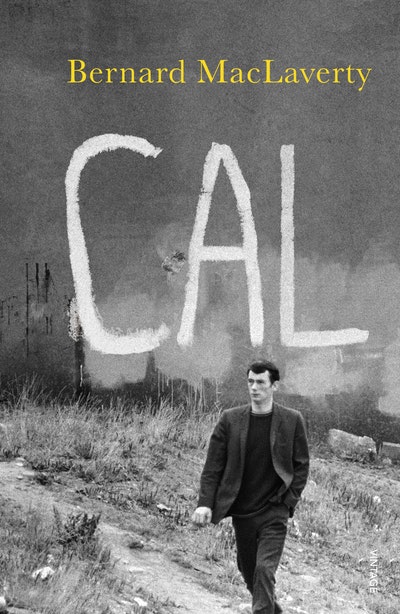