The Wars of the Roses

A riveting account of the Wars of the Roses, focusing on the human side of the story.

The war between the houses of Lancaster and York for the throne of England was charactorised by treachery, deceit and at St Albans, Blore Hill and Towton, some of the bloodiest and most dramatic battles on England's soil. Between 1455 and 1487 the royal coffers were bankrupted and the conflict resulted in the downfall of the houses of Lancaster and York and the emergence of the illustrious Tudor dynasty.

Alison Weir's lucid and gripping account focuses on the human side of history, on the people and personalities involved in the conflict. At the centre of the book stands Henry VI, the pious king whose mental instability led to political chaos, Richard Plantagenet, Duke of York and Henry`s rival, and most important of all, Margaretof Anjou, Henry's wife who took up her arms in her husband`s cause and battled for many years in a violent man's world. 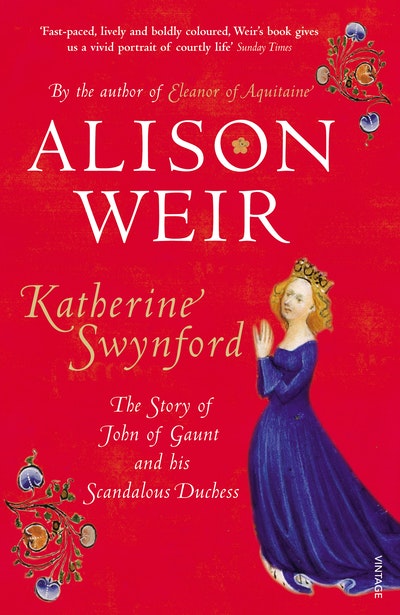 Praise for Lancaster And York

Weir provides immense satisfaction. She writes in a pacy, vivid style, engaging the heart as well as the mind