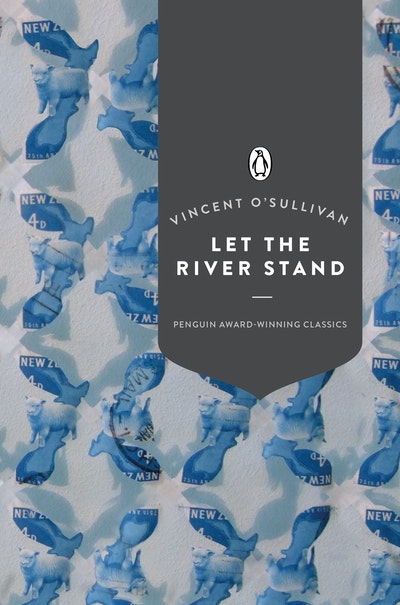 In the apparently quiet Waikato of the 1930s and 1940s a number of lives connect in a complex web of family ties, desire and violence. Things are often not what they seem. The events of this story also take in boxing and farming, devotion and perversion, ranging as far as Tasmania and the Spanish Civil War.

Vincent O’Sullivan is an editor, poet, short story writer, novelist, playwright, essayist, academic and critic and has served as literary editor to the New Zealand Listener. Among other residencies and fellowships, O’Sullivan has held the Katherine Mansfield Memorial Fellowship in Menton, France, and has won numerous literary prizes throughout his distinguished career, including several Montana Book Awards. In 2000, he was made a Distinguished Companion of the New Zealand Order of Merit. He is a graduate of the University of Auckland and Oxford University, and has lectured at Victoria University of Wellington and the University of Waikato. In 1997, he became Director of Victoria University’s Stout Research Centre, and is now Emeritus Professor of English. In 2004 he was awarded the Creative New Zealand Michael King Writer’s Fellowship, and in 2006 he received the Prime Minister's Award for Literary Achievement.

Known for his powerful intellect, and the broad range of his writing, O’Sullivan has also earned international acclaim as the joint editor, with Margaret Scott, of the five-volume Letters of Katherine Mansfield. 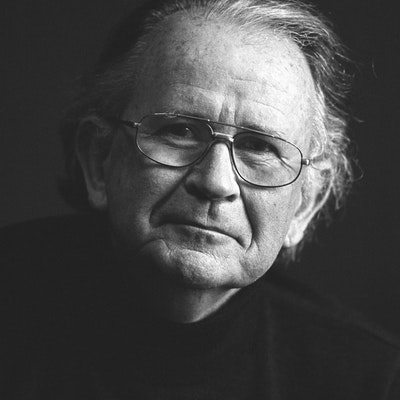 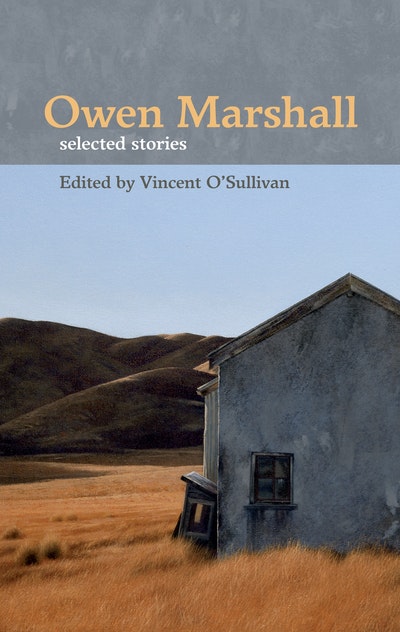