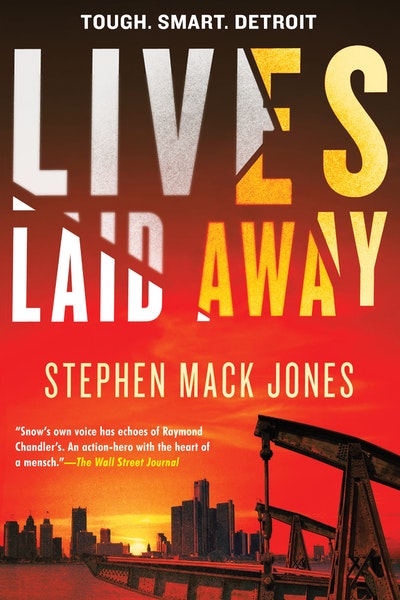 Detroit ex-cop August Snow takes up vigilante justice when his beloved neighborhood of Mexicantown is caught in the crosshairs of a human trafficking scheme.

When the body of an anonymous young Hispanic woman dressed as Queen Marie Antoinette is dredged from the Detroit River, the Detroit Police Department wants the case closed out fast. Wayne County Coroner Dr. Bobby Falconi gives the woman’s photo to his old pal August Snow, insisting August show it around his native Mexicantown to see if anyone recognizes her. August’s good friend Elena, a prominent advocate for undocumented immigrants, recognizes the woman immediately. Her story is one the authorities don’t want getting around—and she’s not the only young woman to have disappeared during an Immigration and Customs Enforcement (ICE) raid, only to turn up dead a few weeks later. Preyed upon by the law itself, the people of Mexicantown have no one to turn to. August Snow, ex-police detective, will not sit by and watch his neighbors suffer in silence. In a guns-blazing wild ride across Detroit, from its neo-Nazi biker hole-ups to its hip-hop recording studios, its swanky social clubs to its seedy nightclubs, August puts his own life on the line to protect the community he loves. 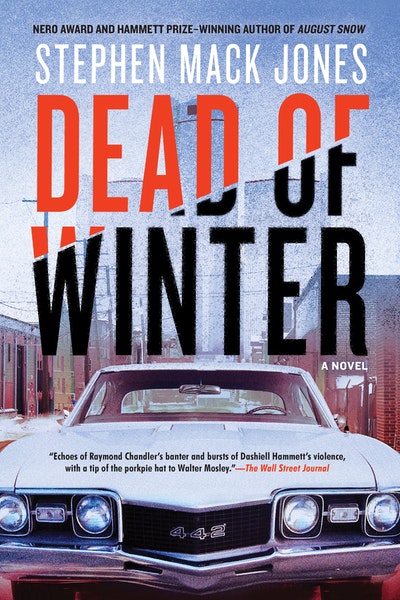 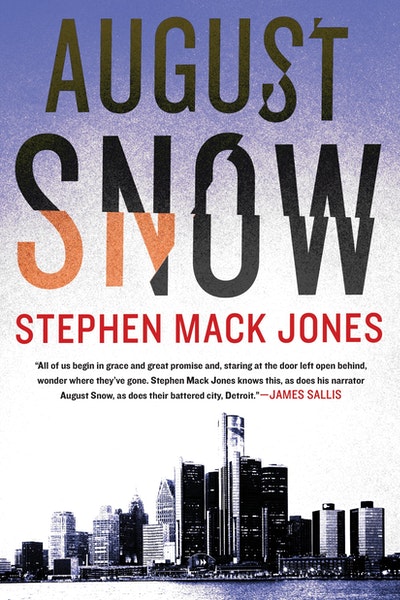 Praise for Lives Laid Away

Praise for August Snow A Milwaukee Journal Sentinel Best Book of the Year A 2018 Michigan Notable Book   “August Snow is one of my favorite books that I’ve read recently, and I’m not just saying that . . . This book is so good, I actually put it down, and I briefly entertained the notion of moving back to Detroit.” —Nancy Pearl, NPR’s Morning Edition “[A] witty, mayhem-packed first novel . . . Snow’s own voice has echoes of Raymond Chandler’s. Be assured that when the showdown comes, Snow—an action-hero with the heart of a mensch—and his crew prove up to that task.”  —The Wall Street Journal “Stephen Mack Jones’s rock-solid debut, August Snow, is powered by the outgoing personality of the title hero and his deep affections for his hometown of Detroit. [Jones] proves himself a natural entertainer.”  —Chicago Tribune  “Jones, a Detroit-area poet and playwright brings the city, its environs, and its eateries to vital life in a mystery coiled around the contemporary crime du jour of cyber-finance meddling. His is that rare tale that, despite its thriller-level violence, maintains a fiercely warm heart at its core—and ends far too quickly.”  —The Boston Globe  “[A] polished, gripping debut. Poet Stephen Mack Jones’ novel bristles with energy, compassion, humor and a page-turning plot.”  —Minneapolis Star Tribune