Lords of the Horizons

A History of the Ottoman Empire

The Ottoman Empire has exerted a long, strong pull on Western minds and hearts. Over six hundred years the Empire swelled and declined; the royal line bent, but never broke, from Osman, born in a desert tent around 1280 to Abdul Mecid, dying in a Paris flat in 1942. Its precipitous rise from a dusty fiefdom in the foothills of Anatolia to a power which ruled on the Danube and the Euphrates stunned contemp-oraries. For three hundred years it held sway and Istanbul had the richest court in Europe. But the decline was prodigious, protracted, and total. Dramatic and passionate, detailed and alive, comic and gruesome, THE OTTOMAN EMPIRE charts the swirling history from the first campaigns to the Charge of the Light Brigade, from the Crusades to the Dardenelles, and brings to life innumerable aspects of Ottoman life, caravans carrying parcels of spice and bags of gold, Western emissaries witnessing executions, distant sentries on far frontiers, jewels, meals, shadow plays and stray dogs. A history, a journey, and a world all in one.

Jason Goodwin is a historian, journalist and travel writer. He has travelled extensively in Eastern Europe, the Middle East, Asia and India; his first book, The Gunpowder Gardens: Travels through India and China in Search of Tea, was shortlisted for the Thomas Cook Travel Book Awards, 1991, and his second, On Foot to the Golden Horn: A Walk to Istanbul, was the winner of the John Llewellyn Rhys Prize, 1993. He lives in the country with his wife and two sons.

Praise for Lords of the Horizons

A fascinating read... a perfect companion for anyone who visits Turkey and wants to make sense of it and those countries it once ruled'

As plush as a Turkish carpet... Godwin weaves together the threads of barbarism and civilisation with dazzling panache

So rich, so detailed and so astonishing as to be a book of wonders in itself 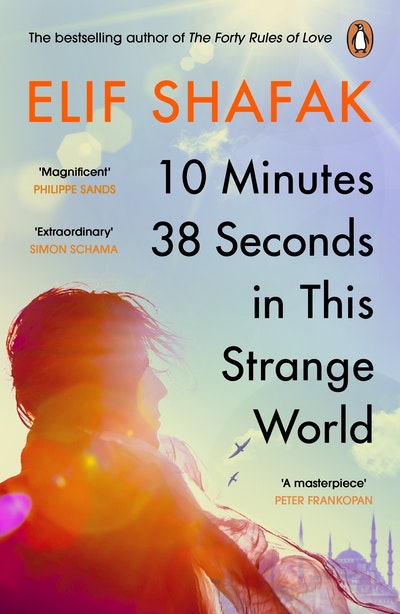 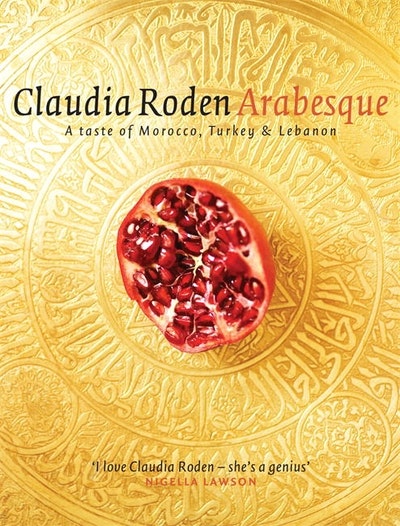 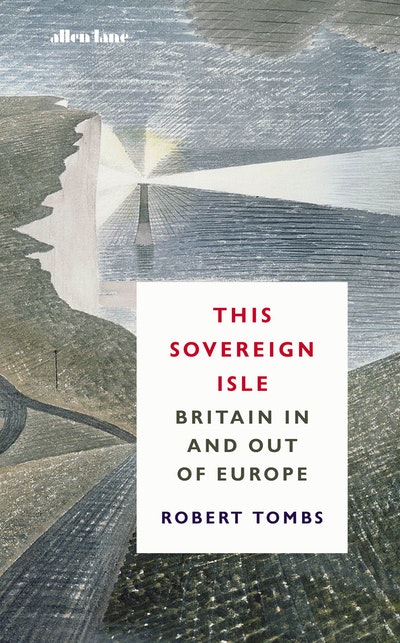