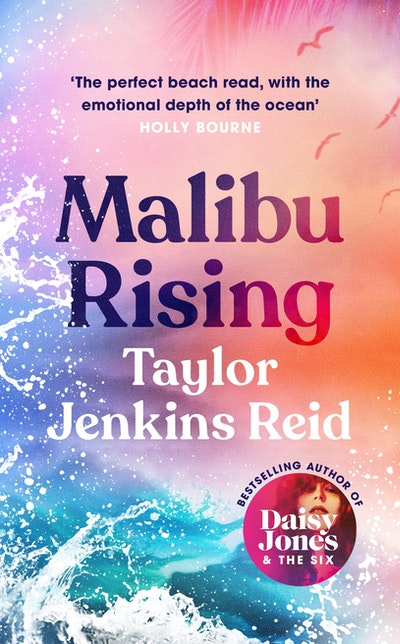 SOME PARTIES ARE MEANT TO BE CRASHED.

Set against the backdrop of the Malibu surf culture of the 1980s, Malibu Burning follows Nina, the daughter of a famous singer who, once she finds fame, must grapple with the fact that her father abandoned her and her siblings when they were young.

They spent a lifetime holding it together. One party will have it all crashing down.

Taylor Jenkins Reid is the author of several novels, including Daisy Jones & The Six, The Seven Husbands of Evelyn Hugo and Forever, Interrupted. She lives in Los Angeles with her husband, their daughter, and their dog. 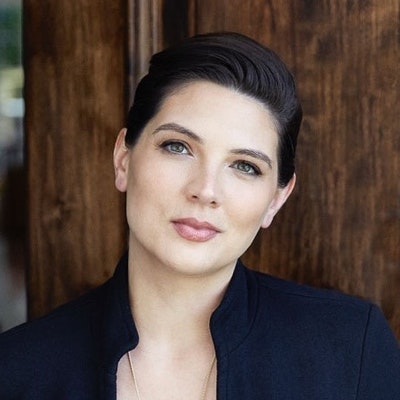