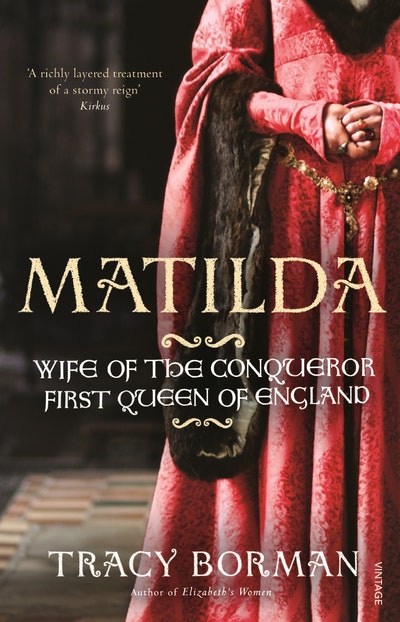 Wife of the Conqueror, First Queen of England

The first English biography of the thrilling, tempestuous life of the Queen of the Conqueror

Matilda, wife of William the Conqueror, was the first woman to be crowned Queen of England and formally recognised as such by her subjects. Beyond this, though, little is known of her life. No contemporary images of her remain, and in a period where all evidence is fragmentary and questionable, the chroniclers of the age left us only the faintest clues as to her life. So who was this spectral queen?

In this first major biography, Tracy Borman elegantly sifts through the shards of evidence to uncover an extraordinary story. In a dangerous, brutal world of conquest and rebellion, fragile alliances and bitter familial rivalries, Matilda possessed all the attributes required for a woman to thrive. She was born of impeccable lineage, and possessed of a loving and pious nature, she was a paragon of fidelity and motherhood. But strength, intelligence and ambition were also prerequisites to survive in such an environment. This side of her character, coupled with a fiercely independent nature, made Matilda essential to William’s rule, giving her unparalleled influence over the king. While this would provide an inspiring template for future indomitable queens, it led eventually to treachery, revolt and the fracturing of a dynasty.

Characterised by Tracy Borman’s graceful storytelling, Matilda: Queen of the Conqueror takes us from the courts of Flanders and Normandy to the opulence of royal life in England. Alive with intrigue, rumour and betrayal, it illuminates for the first time the life of an exceptional, brave and complex queen pivotal to the history of England. 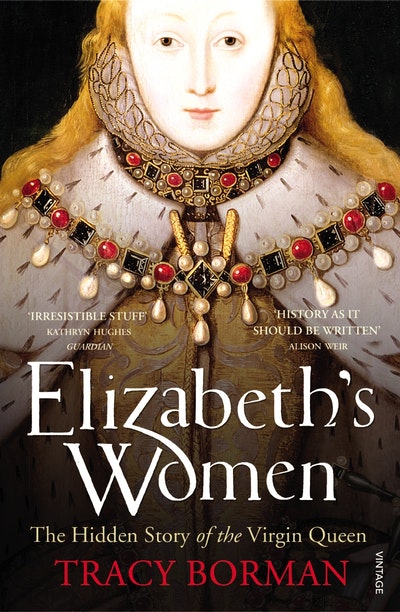 Tracy Borman tells this story with a steady eye and a steady hand, tracing what can be known of Matilda's part in the events that were to change the course of English history

Borman shows that Matilda was a capable regent and political operator... Matilda remains relevant: one legacy is her bloodline, which still rules in Britain today

A richly layered treatment of a stormy reign

Borman moves deftly between the difficult written sources... The often scanty details of Matilda's life are given more rounded form by viewing them in context 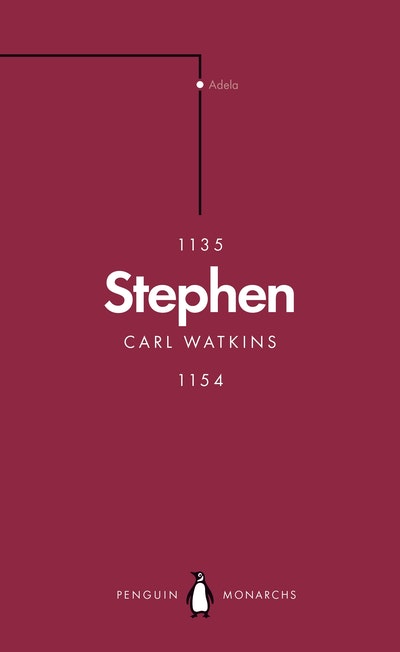 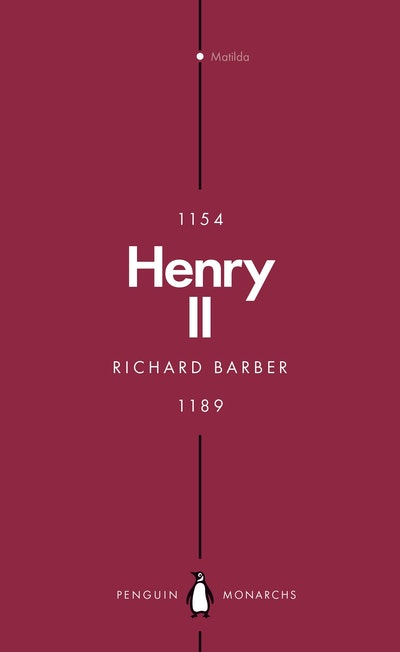