Max Perutz And The Secret Of Life

The extraordinary story of the father of molecular biology, whose famous research team uncovered the structure of DNA.

'One of the twentieth century's greatest scientific minds'Matt Ridley, author of Genome.

Few scientists have thought more deeply about their calling and its impact on humanity than Max Perutz (1914-2002). In 1947 he founded the small Cambridge research group in which Francis Crick and James Watson discovered the structure of DNA: under his leadership it grew to become the world-famous Laboratory for Molecular Biology. Max himself explored the protein haemoglobin which won him a shared Nobel Prize in 1962, the same year as Crick and Watson. The work of his amazing teamlaunched a new era of medicine, heralding today's astonishing advances in the genetic basis of disease.

Born in Vienna, Jewish by descent, lapsed Catholic by religion, Max came to Cambridge in 1936, to join the lab of the legendary Communist thinker J.D. Bernal. There he began to explore the structures of the protein molecules that hold the secret of life. In 1940 he was interned and deported to Canada as an enemy alien, only to be brought back and set to work on a bizarre top secret war project.

Max Perutz's story brims with life. This biography has the zest of an adventure novel and is full of extraordinary characters. Max was demanding, passionate and driven but also humorous, compassionate and loving. Small in stature, he became a fearless mountain climber; drawing on his own experience as a refugee, he argued fearlessly for human rights; he could be ruthless but had a talent for friendship. An articulate and engaging advocate of science, he found new problems to engage his imagination until weeks before he died aged 88.

GEORGINA FERRY is a science writer and broadcaster and the author of Dorothy Hodgkin: A Life which was short-listed for both the Duff Cooper Prize and the March Biography Award. 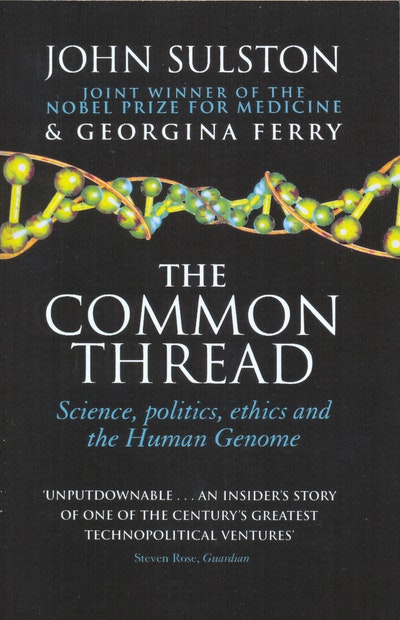 Praise for Max Perutz And The Secret Of Life

The story of how he (Perutz) found it (the scientific enlightenment) is the substance of this engrossing biography by Georgina Ferry, who is rapidly turning into the most interesting science writer going... At a time when British citizenship is being debated, we would do well to remember the case of Max Perutz along with the many other immigrants who transfused the intellectual life-blood of this country in the postwar years

Max Perutz, one of science's great ambassadors... has been given a meaty biography by former New Scientist writer Georgina Ferry

[A] marvellous biography of one of the least known of the twentieth century's great scientists...Ferry has mined gold into the lives of two of the founders of structural biology; I can't wait to see who she tackles next

Georgina Ferry has produced a first rate account of his life... there is no difficult physics and the story will appeal to anyone who wants to know how science works and how exciting scientific research can be 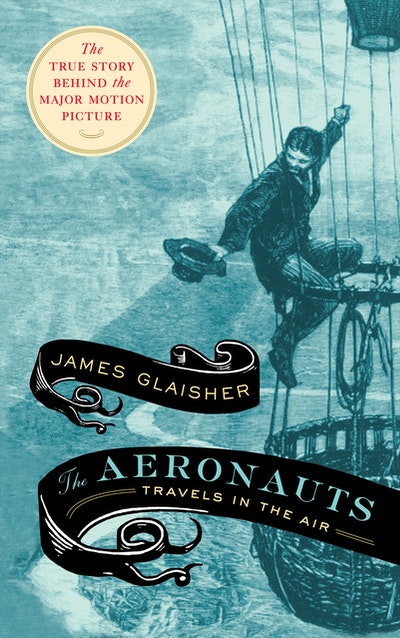 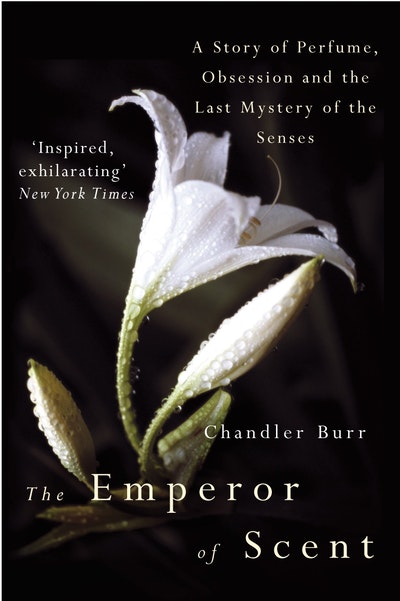 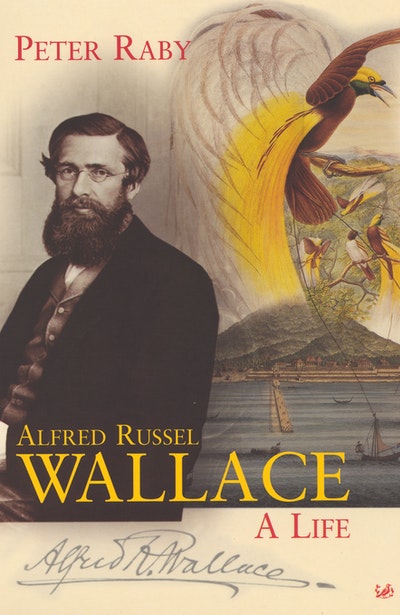 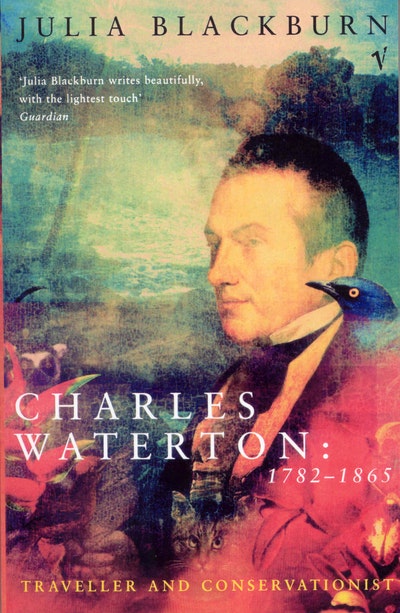 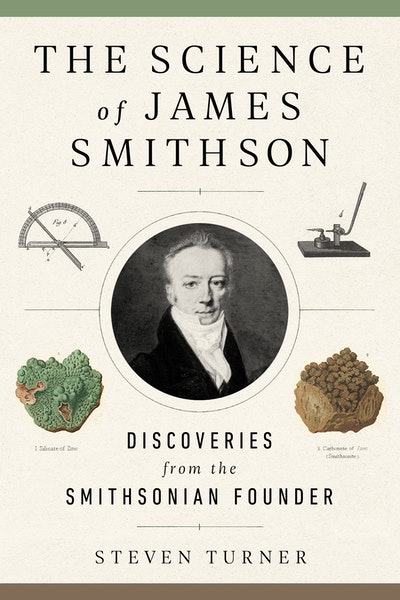