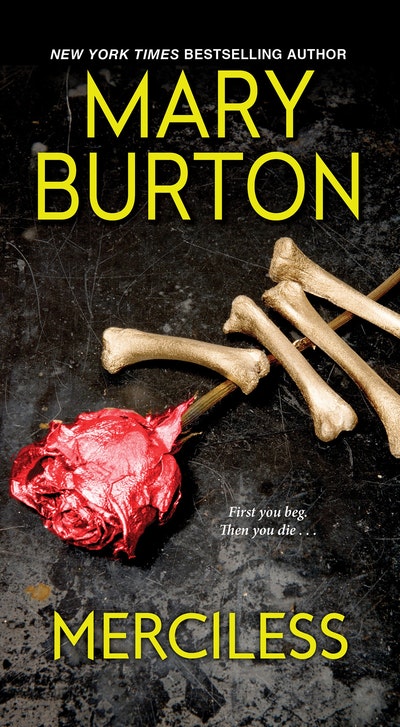 No Pity
Each skeleton is flawless - gleaming white and perfectly preserved, a testament to his skill. Every scrap of flesh has been removed to reveal the glistening bone beneath. And the collection is growing . . .

No Compassion
When bleached human bones are identified as belonging to a former patient of Dr James Dixon, Detective Malcolm Kier suspects the worst. Dixon was recently acquitted of attempted murder, thanks to defense attorney Angie Carlson. But as the body count rises, Kier is convinced that Angie is now the target of a brutal, brilliant psychopath.

No Escape
Angie is no stranger to the dark side of human nature. But nothing has prepared her for the decades-long legacy of madness and murder about to be revealed - or a killer ready to claim her as his ultimate trophy . . . 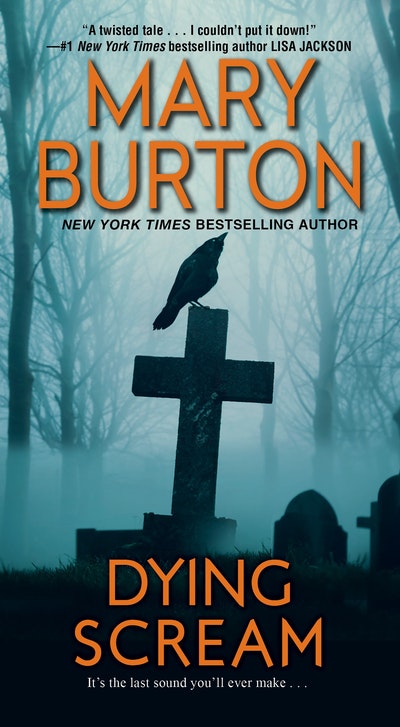 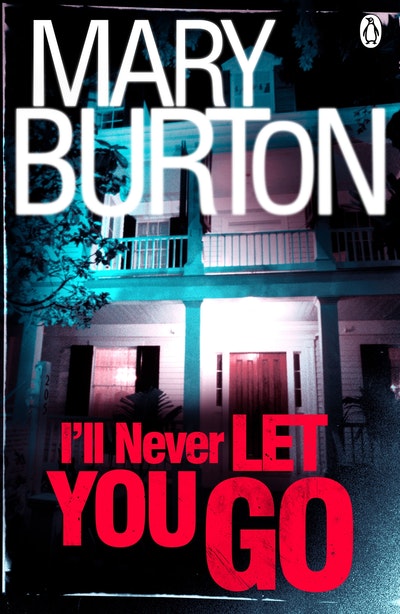 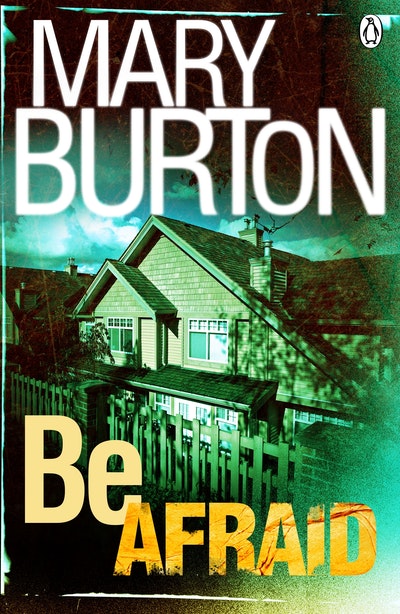 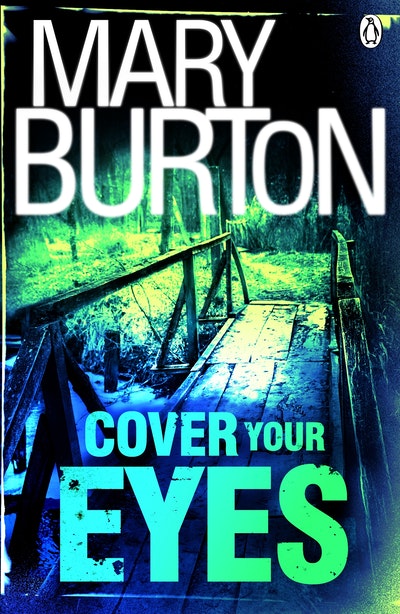 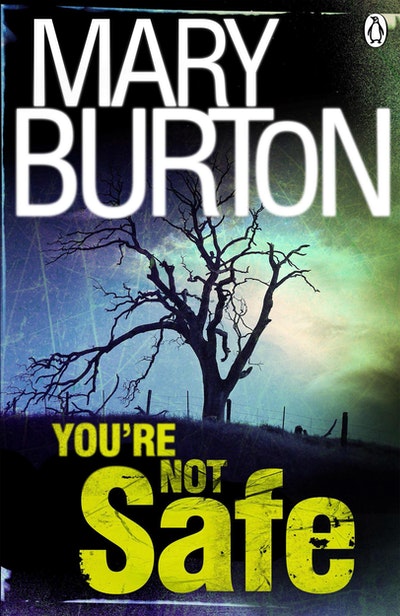 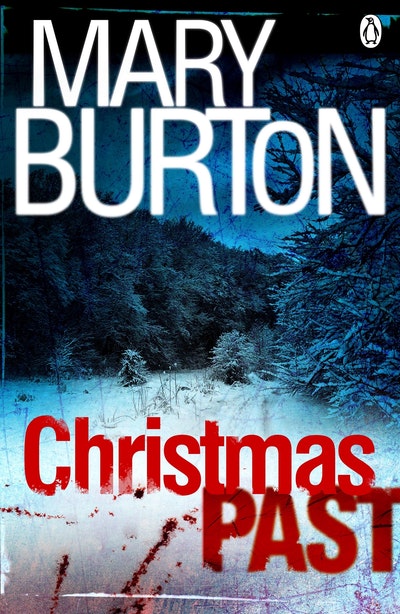 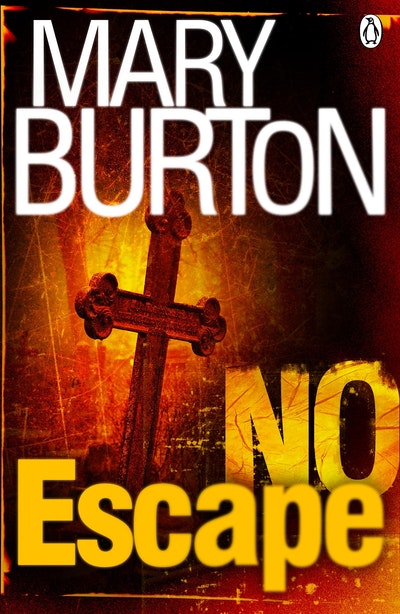