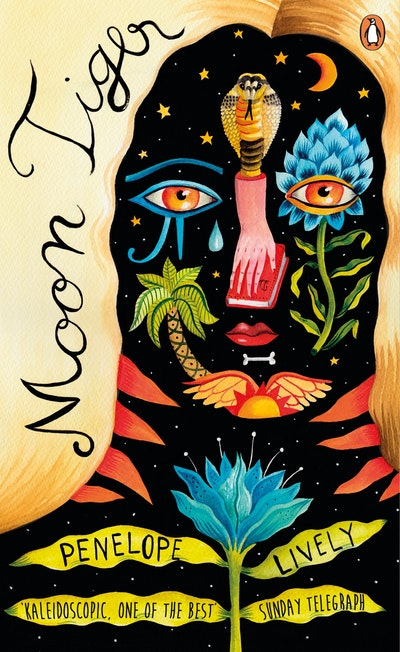 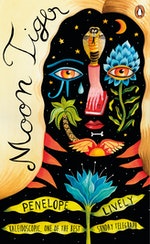 Claudia Hampton is dying. A professional historian in her seventies, she casts her mind back through her own life to identify the currents and winds upon which she has been cast adrift.

But she remains defiant to the last, telling her nurses that she will write a 'history of the world . . . and in the process, my own'. And it is her story from a childhood just after the First World War through the Second and beyond. But Claudia's life is entwined with others and she must allow those who knew her, loved her, the chance to speak, to put across their point of view. There is Gordon, brother and adversary; Jasper, her untrustworthy lover and father of Lisa, her cool conventional daughter; and then there is Tom, her one great love, found and lost in wartime Egypt.

'A complex tapestry of great subtlety. Lively writes so well, savouring the words as she goes' Daily Telegraph
'Very clever: evocative, thought-provoking and hangs on the mind long after it is finished' Literary Review 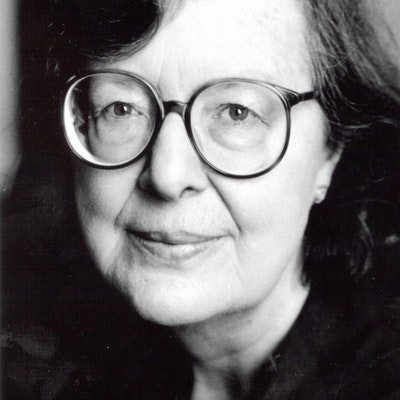 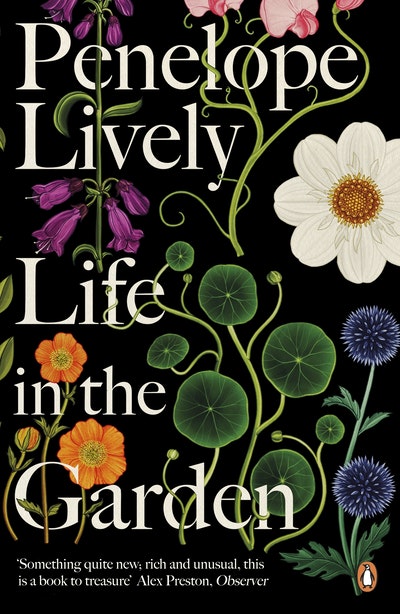 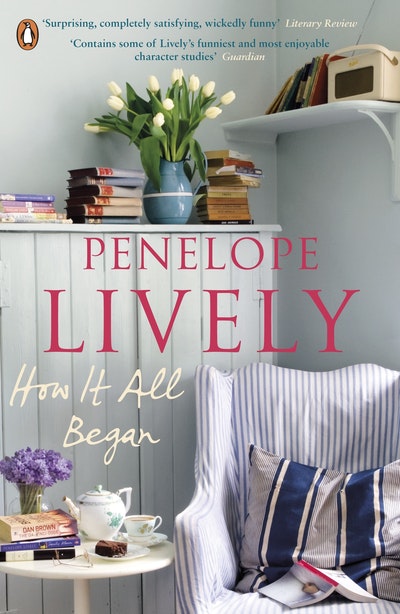 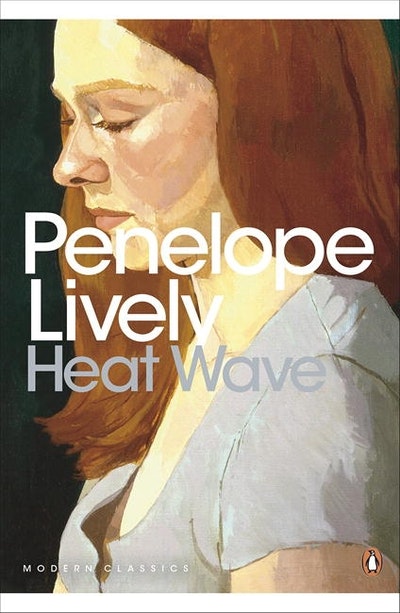 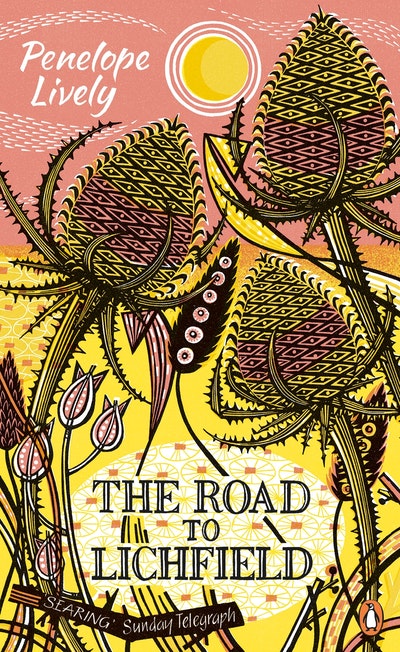 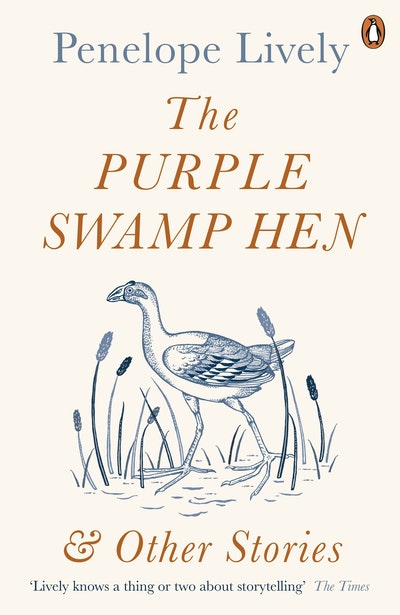 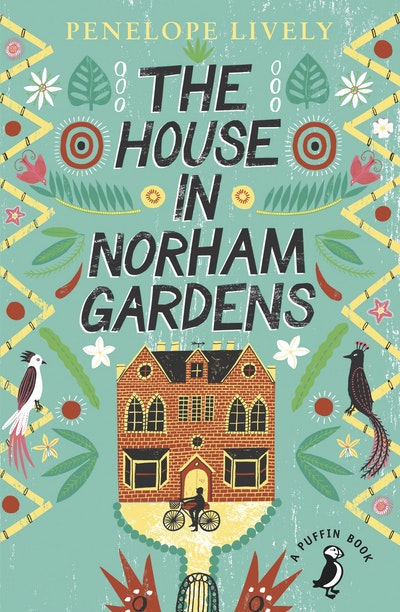 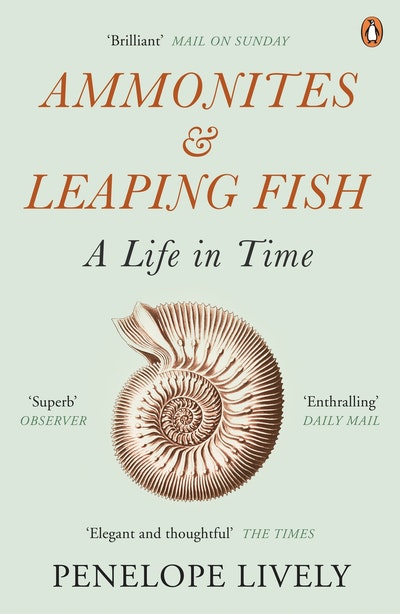