The Story of a Great Actress and a Future King

Acclaimed as the greatest comic actress of her day, Dora Jordan played a quite different role off-stage as lover to the future king, William IV, third son of George III. In fact, Dora bore no less than ten children and the couple lived happily in a villa on the Thames until William bowed to pressure and abandoned her.

Making full use of Dora's letters to William, Claire Tomalin vividly re-creates the royal, political and theatrical worlds of late eighteenth-century England. The story of how Dora moved between stage and home, of how she battled for her family and her career makes a classic tale of royal perfidy and womanly courage.

'Intelligent, finely made and wonderfully readable. As gripping as the best fiction.' Jan Dalley, Independent on Sunday. 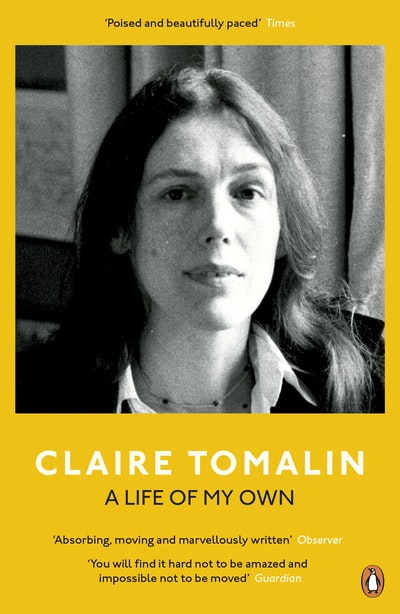 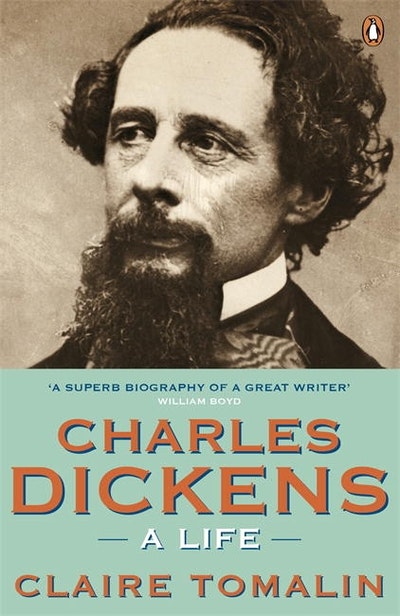 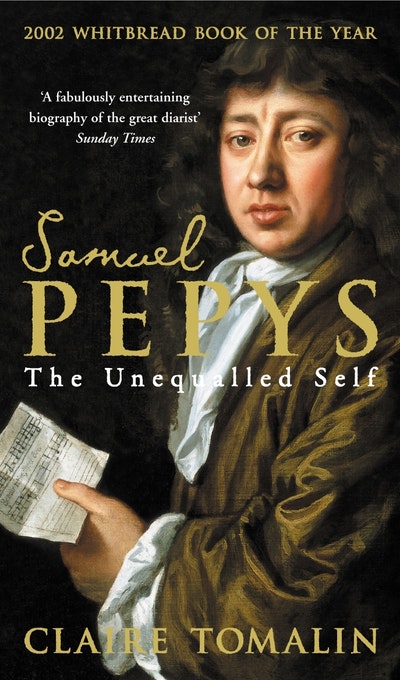