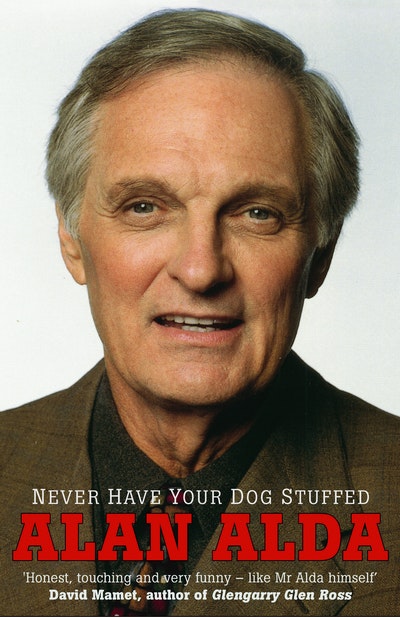 Never Have Your Dog Stuffed

He's one of America's most recognisable and acclaimed actors - a star on Broadway, an Oscar nominee for 'The Aviator', and the only person to ever win Emmys for acting, writing, and directing during his eleven years on 'M*A*S*H'. Now Alan Alda has written a memoir as elegant, funny, and affecting as his greatest performances. 'My mother didn't try to stab my father until I was six,' begins Alan Alda's irresistible story. The son of a popular actor and a loving, but mentally ill mother, he spent his early childhood backstage in the erotic and comic world of burlesque and went on after early struggles to achieve extraordinary success in his profession.
Yet NEVER HAVE YOUR DOG STUFFED is not a memoir of show business ups and downs. It is a moving and funny story of a boy growing into a man who then realizes he has only begun to grow. It is the story of turning points in his life, events that would make him what he is – if only he could survive them.
From the moment as a boy when his dead dog is returned from the taxidermist's shop with a hideous expression on his face, and he learns that death can't be undone, to the decades-long effort to find compassion for the mother he lived with but never knew, to his acceptance of his father in him, personally and professionally, he learns the hard way that change, uncertainty and transformation are what life is made of, and the good life is made of welcoming them.
NEVER HAVE YOUR DOG STUFFED, filled with curiosity about Nature, good humour and honesty, is the crowning achievement of an actor, author, and director, but surprisingly, it is the story of a life more filled with turbulence and laughter than any he's ever played on the stage or screen.

Alan Alda played 'Hawkeye' Pierce for eleven years in the television series M*A*S*H and has acted in, written, and directed many feature films. He has starred often on Broadway and his avid interest in science has led to his hosting PBS's Scientific American Frontiers for eleven years. He was nominated for an Academy Award in 2005 and has been nominated for thirty EMMY awards. He is married to children's book author/photographer, Arlene Alda. They have three grown children and seven grandchildren. 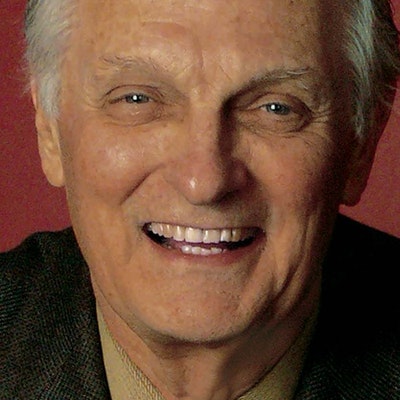 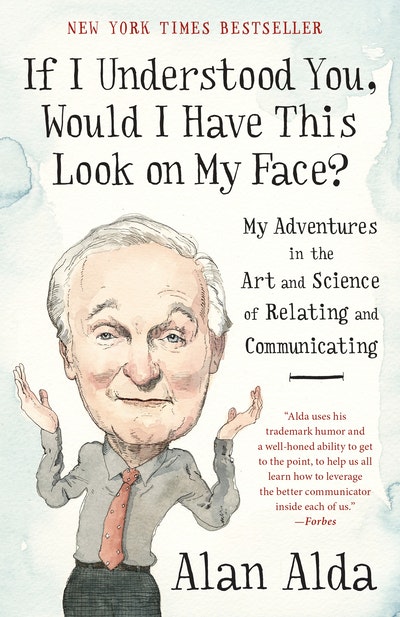 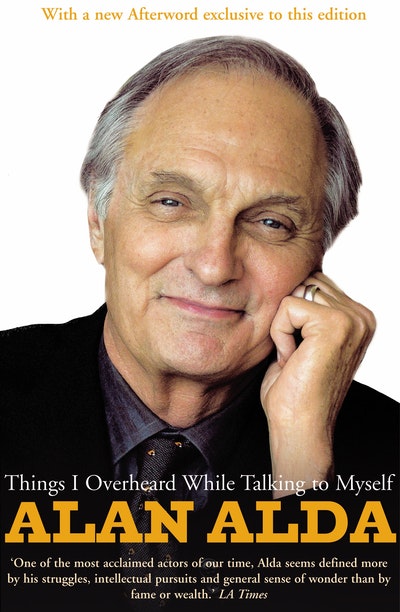 Praise for Never Have Your Dog Stuffed

'Alda dips and weaves through his life story with bracing unpredictability, dwelling with wry humour on the ups and downs.'

Alda's account is affecting and amusing ... An infinitely more profound and stimulating study than the standard luvvie's autobiography

The wry, genial attitude of the book is clearly Alda's own. You can feel his personality on the pages. He makes his story as appealing as a chat with an old friend ... A thoughtful and very enjoyable read.

'I couldn't put it down and I couldn't stop laughing' 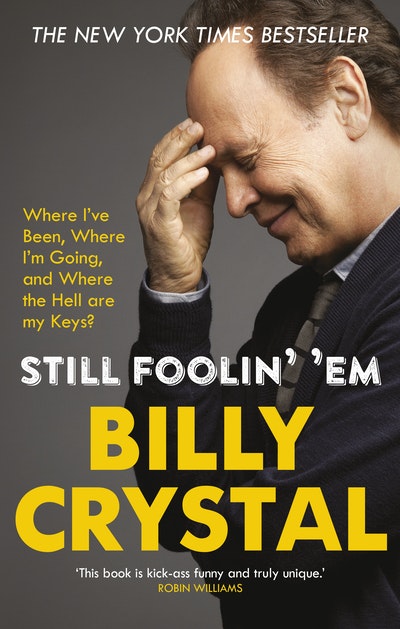