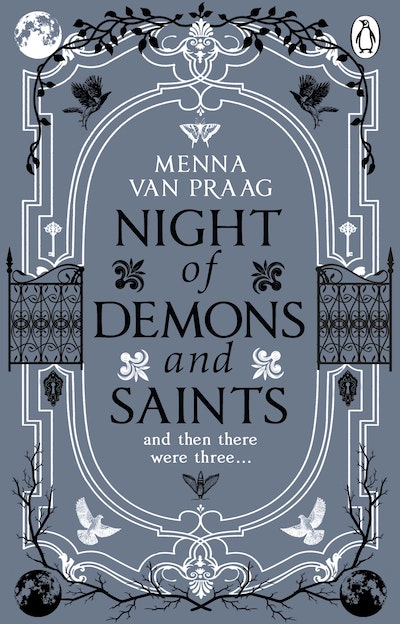 And then there were three . . .
Once upon a time four sisters confronted their demonic father in the shadowy and enchanting other-world of Everwhere. The battle between them ended in devastating losses. The scars they carried from that fatal night slowly pushed the remaining sisters apart. But now they're being drawn back together - reuniting to try and resurrect what one of them has lost . . .

On the night of their twenty-first birthday, when the clock strikes midnight, when October ticks into November, when autumn wilts into winter, when All Hallows' Eve becomes All Saints' Day, the sisters Grimm will reach the zenith of their powers.

On this night, at this time, in the ethereal mist-bound realm of Everwhere, anything is possible. But when dark magic is released, tragedy will strike once more.

Acclaim for The Sisters Grimm:
'Vividly drawn, evocative and complex . . . absorbing and beautiful.' BRIDGET COLLINS, author of The Binding
'One of those rare finds: a vivid and fully-realised act of the imagination, written with the page-turning immediacy of the here and now, but overflowing with the wonder of the stories of old.' ROBERT DINSDALE, author of The Toymakers

'A very grown up fairy-tale with more than a nod to Angela Carter and Philip Pullman . . . spellbinding.' STARBURST

'An entertaining and clever examination of folklore, female empowerment, and the system that attempts to keep women in check.' SciFiNOW
'A compelling, intensely poetic narrative of empowerment and self-realisation.' GUARDIAN

Menna van Praag has lived in Cambridge all her life, except when she was studying at Oxford University. She has worked as a reader for BBC Films & TV and as a script editor for a number of independent production companies. Menna is the author of five novels of magical realism and one novella which have sold over 150,000 copies worldwide and been translated into 26 languages. 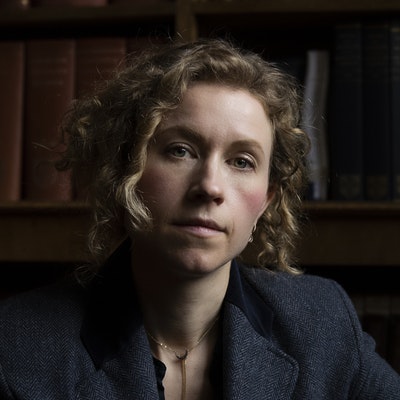 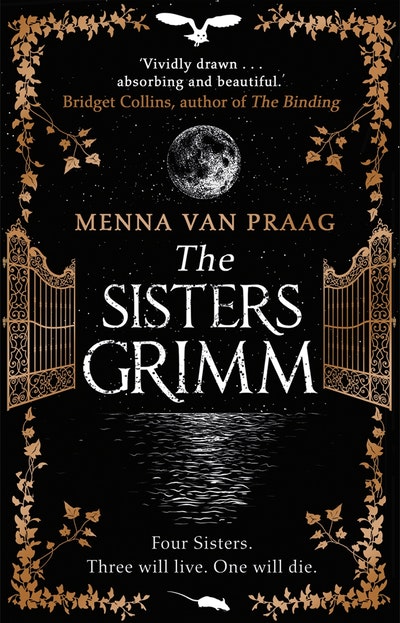