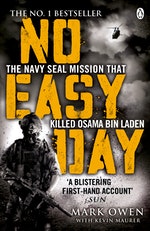 On 2 May 2011, the world's most wanted man, Osama bin Laden, was killed in one of the most daring and dangerous special forces raids ever attempted.

On 2 May 2011, the world's most wanted man, Osama bin Laden, was killed in one of the most daring and dangerous special forces raids ever attempted. Set down at night deep inside Pakistan, SEAL Team Six's twenty-four-man assault team saw the raid go wrong right from the off.  As a helicopter crashed inside bin Laden's compound, so the team were on the back foot in enemy territory: their mission and lives imperilled. . .
As the only account of the planning and execution of the raid by one of the soldiers in the thick of the action, No Easy Day tells the story the world waited a decade to hear, bullet by bullet.
'A cinematic account of the raid to kill Bin Laden: you feel as if you're sitting in the Black Hawk as it swoops in.' The  New York Times
'One of the most famous special forces operations in history.  In the detail of the preparation and raid on Bin Laden's Abbottabad compound the book comes into its own.' Daily Telegraph

Mark Owen is a former member of the US Naval Special Warfare Development Group, commonly known as SEAL Team Six. In his many years as a Navy SEAL, he has participated in hundreds of missions around the globe, including the rescue of Captain Richard Phillips in the Indian Ocean in 2009. Owen was a team leader on Operation Neptune Spear in Abbottabad, Pakistan, on 1 May 2011, which resulted in the death of Osama bin Laden. Owen was one of the first men through the door on the third floor of the terrorist mastermind's hideout, where he witnessed bin Laden's death. Mark Owen's name and the names of the other SEALs mentioned in this book have been changed for their security. 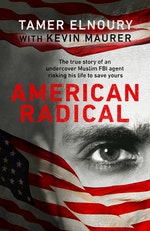 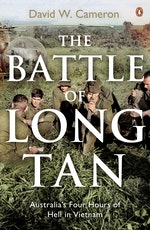 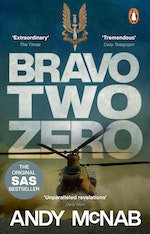 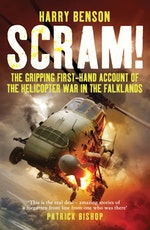 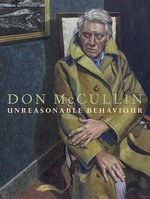 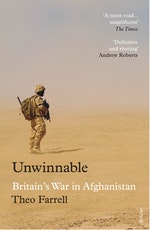