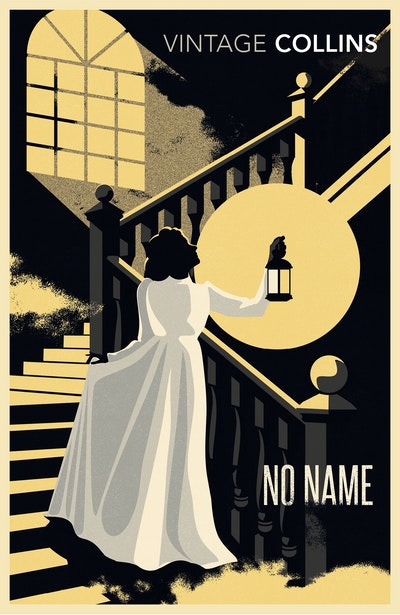 'A masterpiece' The Times

After the tragic deaths of their parents, Magdalen and Norah discover the devastating news that they are both illegitimate and not entitled to any inheritance. Norah is forced to become a governess to earn her keep but Magdalen has grander plans and embarks on an elaborate scheme of revenge against her cold-hearted relatives.

INCLUDES 'MRS ZANT AND THE GHOST'

Wilkie Collins was born in London on 8 January 1824. His father was the landscape painter William Collins. After school he worked for a tea merchant before studying to become a lawyer. In 1848 he published a biography of his father and his first novel, Antonina, followed in 1850. In 1851 he met Charles Dickens who would later edit and publish some of his novels. Collins's novels were extremely popular in his own time as well as now. TheWoman in White (1859), No Name (1862), Armadale (1866) and The Moonstone (1868) are his best known works. Collins was linked with two women (one of whom bore him three children) but he never married. He died on 23 September 1889. 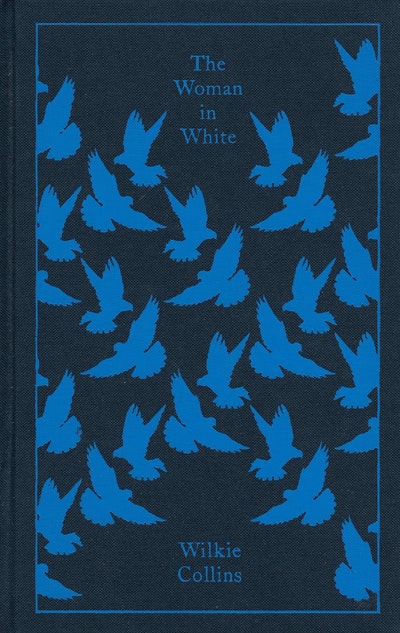 Praise for No Name

Magdalen, a woman who resists the Victorian idea of the angel in the house and proves to be unscrupulous in her fight for survival against poverty and prejudice, employing disguise and deceit to win back what she believes is rightfully hers

Dizzyingly readable, with a feminist anti-heroine up to all sorts of deception and skulduggery, cheered along by the reader every step of the way

Collins explores the iniquity of Victorian morality by damning the future of his resourceful heroine at an early stage with the discovery of her own illegitimacy. Deprived of her inheritance and even her name, Magdalen Vanstone sets out with frightening courage to reestablish her fortune and reputation. The ingenuity and guile she employs to achieve her end makes her a rare figure in Victorian literature and one of Collins' most subversive characters