This picture book celebrates one of the most important patriots in post-Revolutionary times -- Noah Webster.

Most readers know Noah Webster for his dictionary masterpieces and his promotion of a living "American Language" that embraces words and idioms from all its immigrant peoples. But he was also the driving force behind universal education for all citizens, including slaves, females, and adult learners. Speaker of twenty languages, he developed the new country's curriculum, writing and publishing American literature, American history, and American geography. He published New York City's first daily newspaper. As editor, Webster conducted a study and linked disease with poor sanitation. He created the country's first insurance company, established America's first copyright law, and became America's first best-selling author.

"Studded with memorable facts and supported by informative sidebars. Rich in color and detail, the oil paintings represent the period well." — Booklist "An intriguing introduction." — Kirkus Reviews "This biography shares many interesting facts about Webster and his many achievements. Included is a chronology of his major accomplishments from birth to death. There is an extensive bibliography to compensate for the many direct quotes the author uses within the text. Also included are additional reading and websites to visit and a list of the dictionaries Webster published." — Library Media Connection 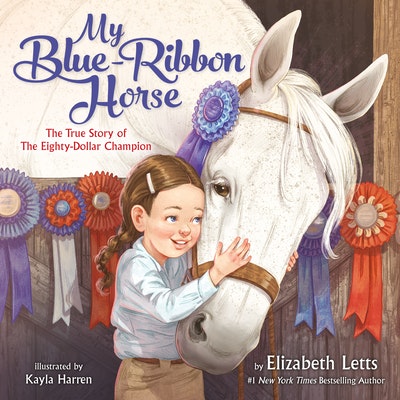 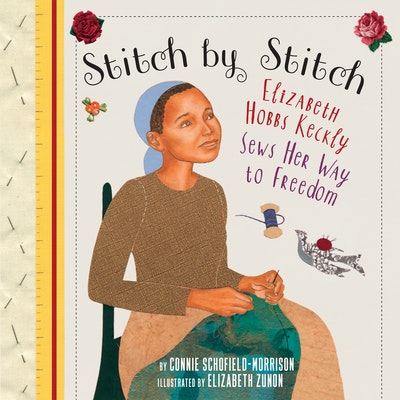 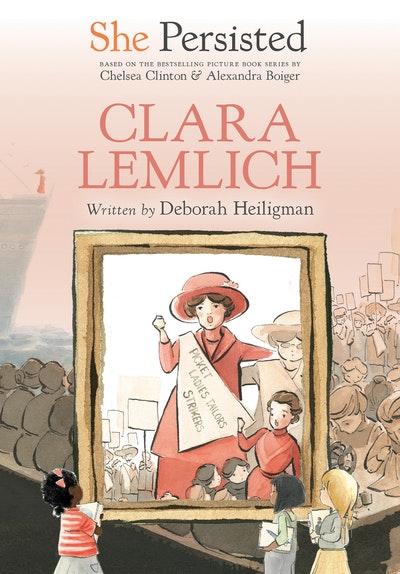