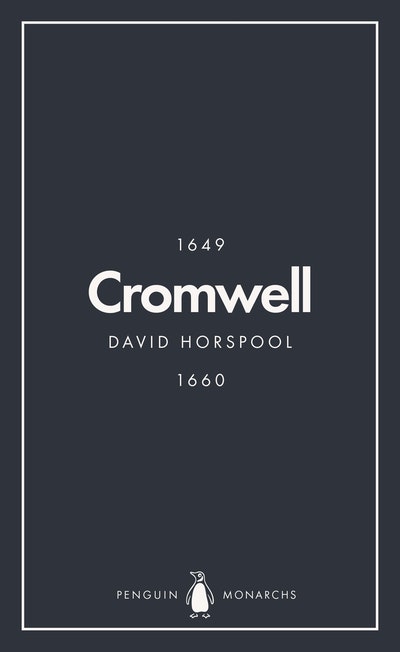 'Cromwell took up arms against the king not to remove him, still less to remove kingship itself, but - as so many had done before - to bring the king back into the way of good government'

Although he styled himself 'His Highness', Oliver Cromwell was not a king - in spite of the best efforts of his supporters to crown him. Following the years of Cromwell's unlikely rise to power, shaped by a decade-long civil war, this is an illuminating portrait of England's Lord Protector and his legacy.