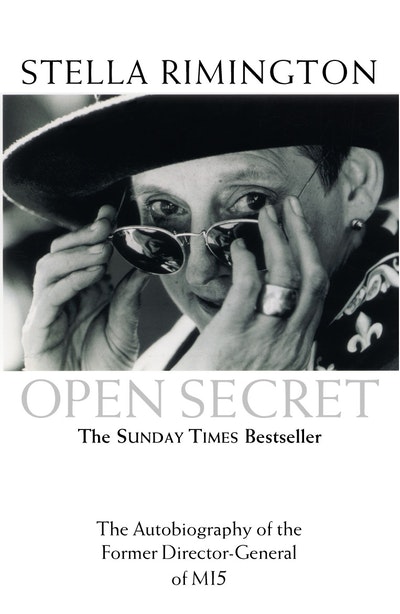 The Autobiography of the Former Director-General of MI5

'The story of MI5's transformation - is fascinating. So, too is Rimington's account of her rise in what was very definitely a man's world' Guardian

Stella Rimington worked for MI5 between 1969 and 1996, one of the most turbulent and dramatic periods in global history. Working in all the main fields of the Service's responsibilities - counter-subversion, counter-espionage and counter-terrorism - she became successively Director of all three branches, and finally Director-General of MI5 in 1992.

She was the first woman to hold the post and the first Director-General whose name was publicly announced on appointment. In Open Secret, she continues her work of opening up elements of the work of our security services to public scrutiny, revealing the surprising culture of MI5 and shedding light on some of the most fascinating events in 20th century history from the ultimate insider viewpoint. 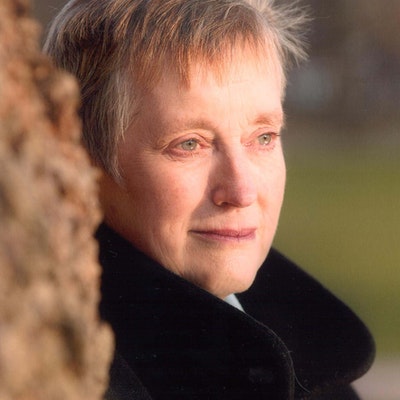 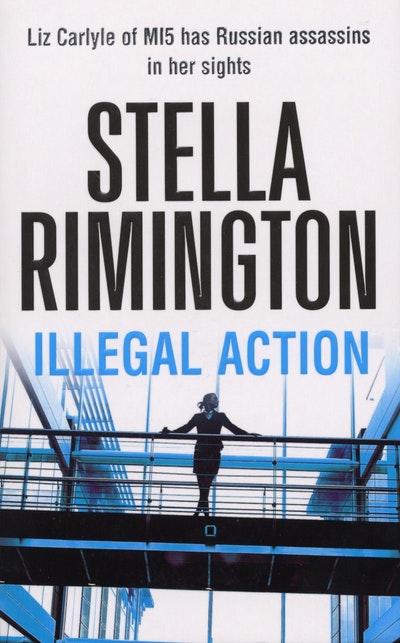 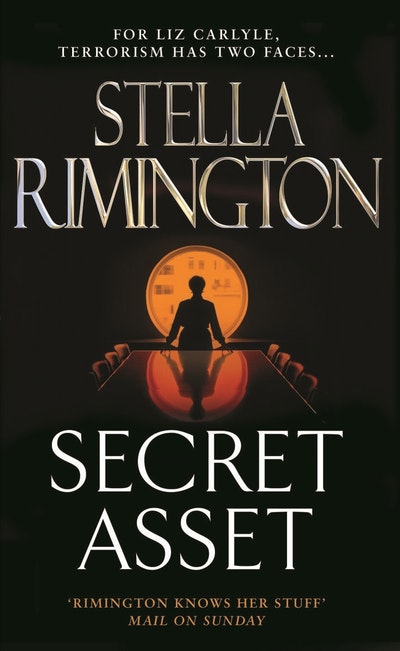 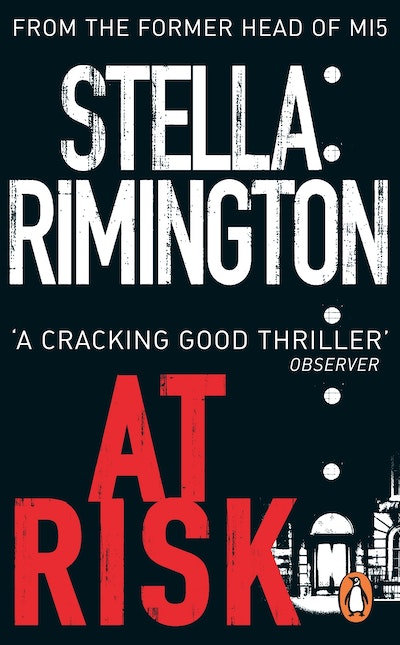 Was she right to publish? Most certainly. If we are to have a mature attitude to our intelligence services, we need this kind of inside account - it is vital in stripping away mystique and building understanding

Stella Rimington deserves our thanks for resisting the bullying of the cabinet office and many of her colleagues and associates in Whitehall, and pushing on to publication