From New York Times bestselling author Jennifer Probst comes a new women's fiction novel featuring three generations of Ferrari women who need to heal the broken pieces of their lives...and one trip of a lifetime through Italy.

Workaholic, career-obsessed Francesca is fiercely independent and successful in all areas of life except one: family. She struggles to make time for her relationship with her teenage daughter, Allegra, and the two have become practically strangers to each other. When Allegra hangs out with a new crowd and is arrested for drug possession, Francesca gives in to her mother's wish that they take one epic summer vacation to trace their family roots in Italy. What she never expected was to be faced with the choice of a lifetime. . . .

Allegra wants to make her grandmother happy, but she hates the idea of forced time with her mother and vows to fight every step of the ridiculous tour, until a young man on the verge of priesthood begins to show her the power of acceptance, healing, and the heartbreaking complications of love.

Sophia knows her girls are in trouble. A summer filled with the possibility for change is what they all desperately need. Among the ruins of ancient Rome, the small churches of Assisi, and the rolling hills of Tuscany, Sophia hopes to show her girls that the bonds of family are everything, and to remind them that they can always lean on one another, before it's too late. 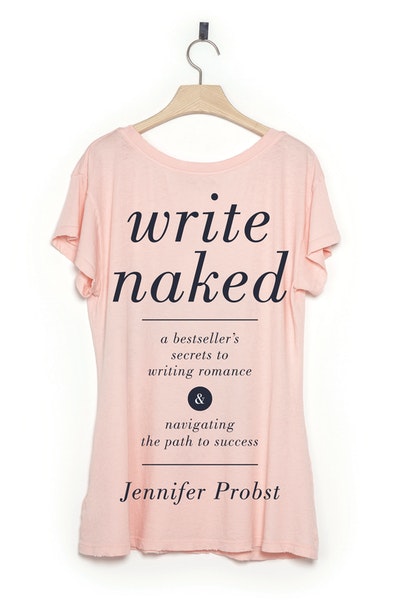