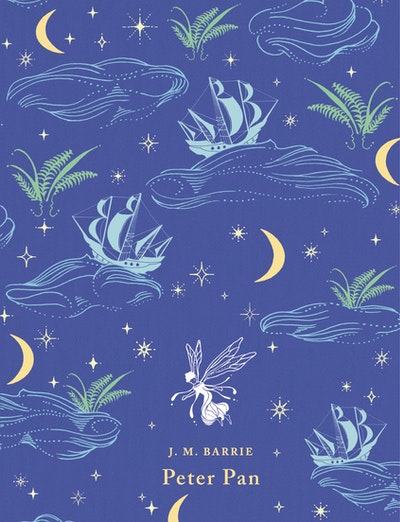 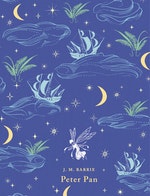 Peter Pan and Tinkerbell lead the three Darling children over the rooftops of London and away to Neverland - the island where the lost boys play. Magic and mischief is in the air but if villainous Captain Hook has his way, before long someone will be swimming with the crocodiles . . .

J M (James Matthew) Barrie was born in Kirriemuir, Scotland in 1860. Peter Pan was inspired by the author's friendship with the Llewelyn-Davies family. Barrie would tell George and Jack Llewyllen-Davies - the original lost boys - stories about Neverland. He originally wrote the story as a play and its first performance in 1904 was a hit. Barrie then adapted the play into the 1911 novel Peter Pan and Wendy. He was made a baronet in 1913 and awarded the Order of Merit in 1922. J.M. Barrie died on June 19, 1937. 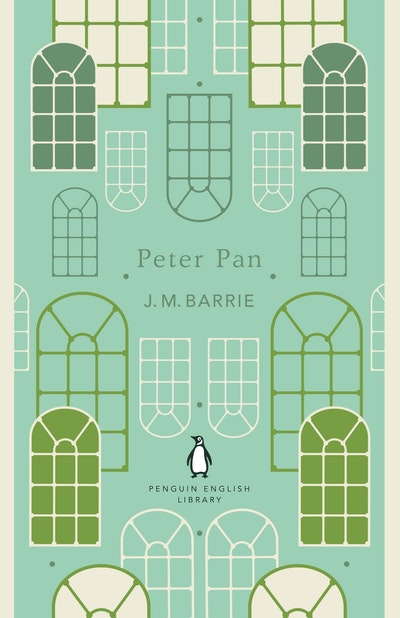