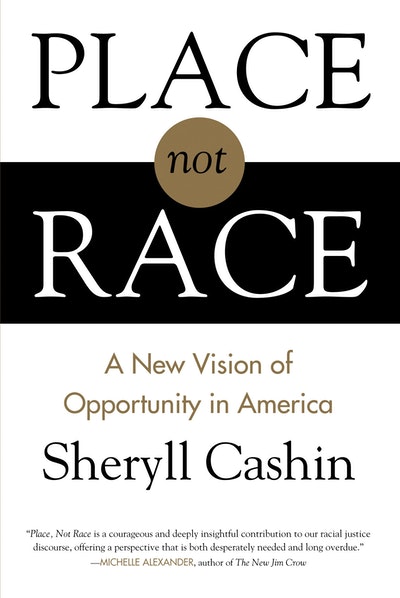 From a nationally recognized expert, a fresh and original argument for bettering affirmative action

Race-based affirmative action had been declining as a factor in university admissions even before the recent spate of related cases arrived at the Supreme Court. Since Ward Connerly kickstarted a state-by-state political mobilization against affirmative action in the mid-1990s, the percentage of four-year public colleges that consider racial or ethnic status in admissions has fallen from 60 percent to 35 percent. Only 45 percent of private colleges still explicitly consider race, with elite schools more likely to do so, although they too have retreated.

For law professor and civil rights activist Sheryll Cashin, this isn’t entirely bad news, because as she argues, affirmative action as currently practiced does little to help disadvantaged people. The truly disadvantaged—black and brown children trapped in high-poverty environs—are not getting the quality schooling they need in part because backlash and wedge politics undermine any possibility for common-sense public policies. Using place instead of race in diversity programming, she writes, will better amend the structural disadvantages endured by many children of color, while enhancing the possibility that we might one day move past the racial resentment that affirmative action engenders.

In Place, Not Race,Cashin reimagines affirmative action and champions place-based policies, arguing that college applicants who have thrived despite exposure to neighborhood or school poverty are deserving of special consideration. Those blessed to have come of age in poverty-free havens are not. Sixty years since the historic decision, we’re undoubtedly far from meeting the promise of Brown v. Board of Education,but Cashin offers a new framework for true inclusion for the millions of children who live separate and unequal lives. Her proposals include making standardized tests optional, replacing merit-based financial aid with need-based financial aid, and recruiting high-achieving students from overlooked places, among other steps that encourage cross-racial alliances and social mobility.

A call for action toward the long overdue promise of equality, Place, Not Race persuasively shows how the social costs of racial preferences actually outweigh any of the marginal benefits when effective race-neutral alternatives are available. 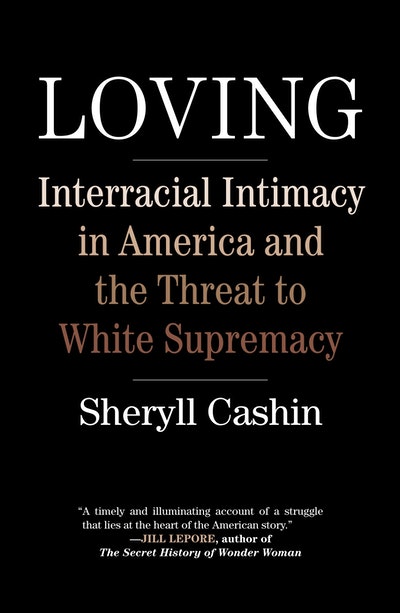 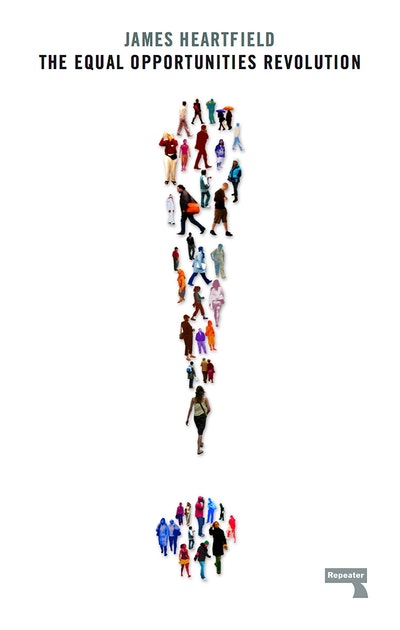 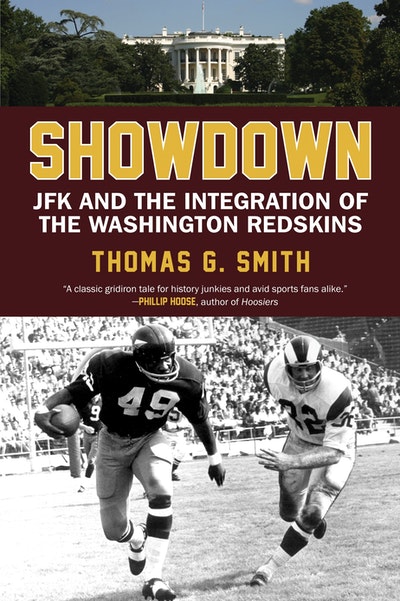 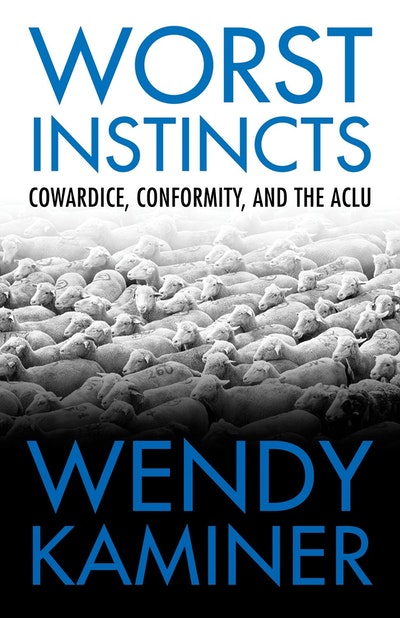 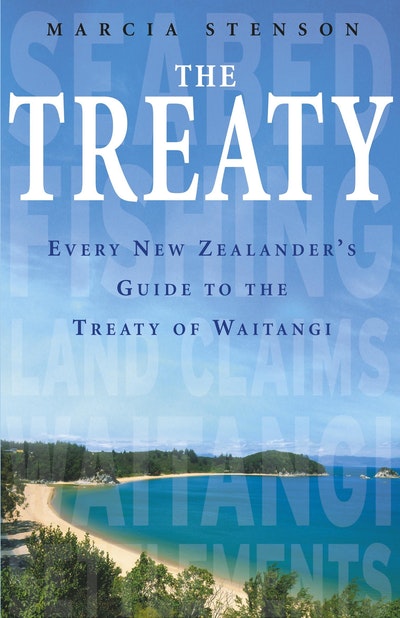