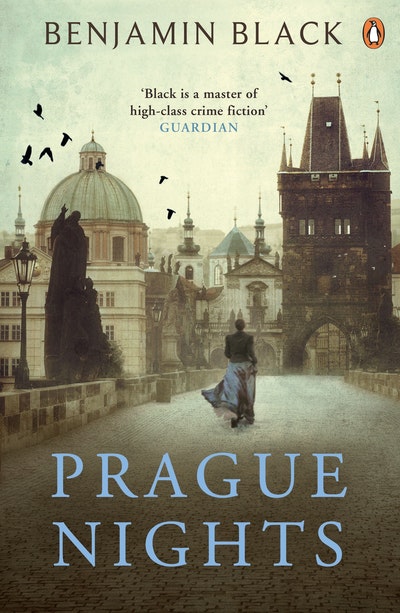 'The emperor's mistress had been murdered, and the world had been taken hold of and turned upon its head'

Prague, 1599. Christian Stern, a young doctor, has just arrived in the city. On his first evening, he finds a young woman's body half-buried in the snow.

The dead woman is none other than the emperor's mistress, and there's no shortage of suspects. Stern is employed by the emperor himself to investigate the murder. In the search to find the culprit, Stern finds himself drawn into the shadowy world of the emperor's court - unspoken affairs, letters written in code, and bitter rivalries. But can he unmask the killer before they reach their next victim? 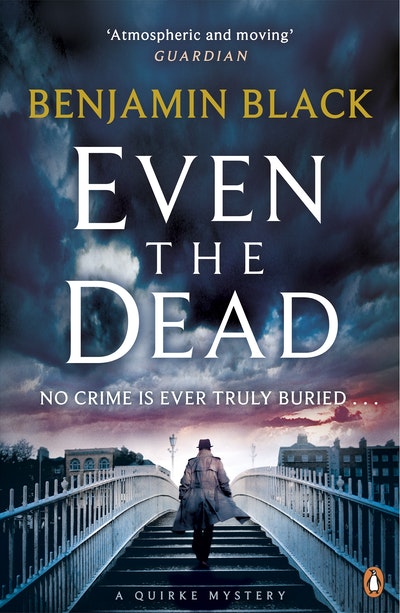 Black is a master of high-class crime fiction, literary noir in the tradition of Georges Simenon and Raymond Chandler

This is an intriguing excursion into different historical territory