In Search of What Matters

By the time Dominique Crenn decided to become a chef, at the age of twenty-one, she knew it was a near impossible dream in France where almost all restaurant kitchens were run by men. So, she left her home and everything she knew to move to San Francisco, where she would train under the legendary Jeremiah Tower. Almost thirty years later, Crenn was awarded three Michelin Stars in 2018 for her influential restaurant Atelier Crenn, and became the first female chef in the United States to receive this honor – no small feat for someone who hadn’t gone to culinary school or been formally trained.

In Rebel Chef, Crenn tells of her untraditional coming-of-age as a chef, beginning with her childhood in Versailles where she was emboldened by her parents to be curious and independent. But there is another reason Crenn has always felt free to pursue her own unconventional course. Adopted as a toddler, she didn't resemble her parents or even look traditionally French. Growing up she often felt like an outsider, and was haunted by a past she knew nothing about. But after years of working to fill this blank space, Crenn has embraced the power her history gives her to be whoever she wants to be.

Here is a disarmingly honest and revealing look at one woman's evolution from a daring young chef to a respected activist. Reflecting on the years she spent working in the male-centric world of professional kitchens, Crenn tracks her career from struggling cook to running one of the world’s most acclaimed restaurants, while at the same time speaking out on restaurant culture, sexism, immigration, and climate change. At once a tale of personal discovery and a tribute to unrelenting determination, Rebel Chef is the story of one woman making a place for herself in the kitchen, and in the world. 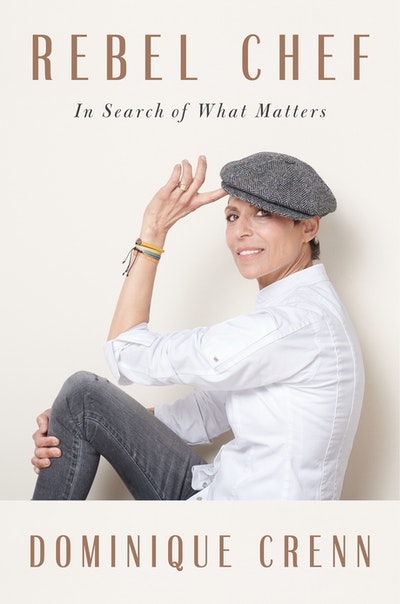 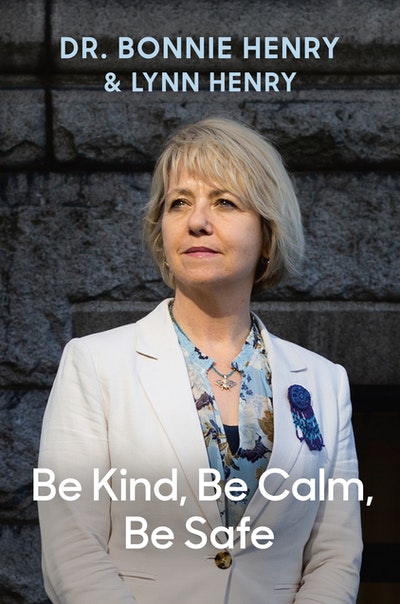 Be Kind, Be Calm, Be Safe
BONNIE HENRY