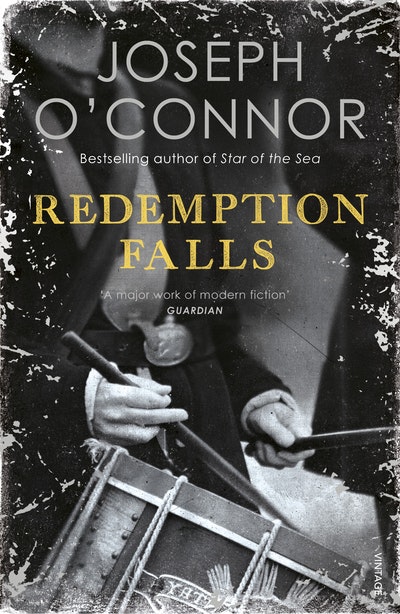 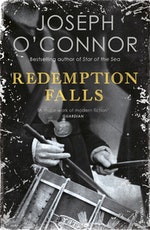 A tale of hatreds and mercies, of balladry and the blues, of war and peace and the healing power of forgiveness, Redemption Falls is an epic novel and an unforgettable love story, from the author of international best-seller Star of the Sea.

1865. The American Civil War is ending. Eighteen years after the famine ship Star of the Sea docked at New York, the daughter of two of her passengers sets out from Baton Rouge, Louisiana, on a walk across a devastated America. Eliza Duane Mooney is searching for her younger brother she has not seen in four years, one of the hundred thousand children drawn into the war. His fate has been mysterious and will prove extraordinary.

It's a walk that will have consequences for many seemingly unconnected survivors: a love-struck cartographer, a haunted Latina poetess, rebel guerrilla Cole McLaurenson, runaway slave Elizabeth Longstreet and the mercurial revolutionary James Con O'Keeffe, who commanded a brigade of Irish immigrants in the Union Army and is now Governor of a western wilderness where nothing is as it seems.

Joseph O’Connor was born in Dublin. His books include eight previous novels: Cowboys and Indians (Whitbread Prize shortlist), Desperadoes, The Salesman, Inishowen, Star of the Sea (American Library Association Award, Irish Post Award for Fiction, France’s Prix Millepages, Italy’s Premio Acerbi, Prix Madeleine Zepter for European novel of the year), Redemption Falls, Ghost Light (Dublin One City One Book Novel 2011) and The Thrill of it All. His fiction has been translated into forty languages. He received the 2012 Irish PEN Award for outstanding achievement in literature and in 2014 he was appointed Frank McCourt Professor of Creative Writing at the University of Limerick. 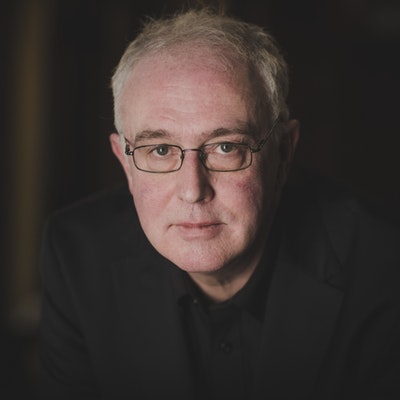 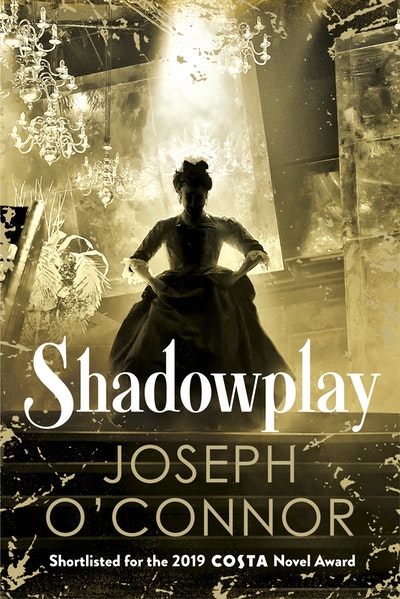 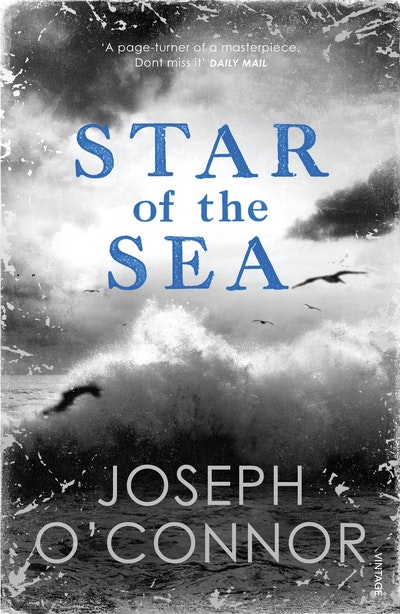 “The words 'A Masterpiece' are too often bandied around in reviews, but they should be this novel's subtitle”

“Broad and ambitious...beautifully written...at the heart of O'Connor's masterful epic lies a universal hope for something better”

“A novel of vaulting ambition. O'Connor's finest work to date”

“This book consolidates and deepens O'Connor's stature as a major novelist”

“A huge achievement, as deep as it is wide, this is a book like no other of these times”

“Redemption Falls is trauma incarnate, but its effect is both compassionate and luminous”

“Books of this quality demand to be reread to reveal more of their complexities and layers of meaning. Redemption Falls would reward this on the level of its rich textures of language alone”

“The story is told with extraordinary ingenuity, the tone a mixture of the playful and the grave, at times fast-moving, smart and very clever, and then full of beautiful writing and heart-breaking sequences. The cadences of the competing voices in the book combine to produce a dazzling narrative”

“This book took my breath away. If you're interested at all in the American Civil War, Irish participation in same, love, the expansion of the West, you'll delight in this novel. It is panoramic, yet dense and delicious in detail. It is written gloriously, as if Mr O'Connor toiled at some mighty cathedral organ containing the whole of the English language with its Irish and American flavourings. This is a brave book and only a brave heart could have written it”

“Redemption Falls cements O'Connor's reputation as a novelist of the highest order. The quality of the writing is coruscating. O'Connor has a wonderful ear for the spoken word, as is evident from the rich list of characters created to tell the unfolding story”

“It is hard to resist its nimble prose and vivid characters”

“The language is very beautiful...very brave and there are all kinds of registers of language...the storytelling is fabulous”