Britain's favourite performer is remembered by those who knew him best

Ronnie Barker was one of our most respected and best-loved comedy actors and here, in this fascinating biography, Richard Webber delves deep in to the heart of Barker’s life and career, peppering his narrative with original and incisive memories from some of Barker’s closest contemporaries, including Ronnie Corbett, Michael Palin and Barry Cryer.

Star of the much-adored comedy classics Porridge, The Two Ronnies – one of the most successful and long-running television comedy shows ever on British television – and Open All Hours, Ronnie Barker was universally admired by the public and industry insiders alike. From his early days writing for and performing skits on The Frost Report right up to his retirement in 1988, he lit up television screens across the country with his wonderful gift for comedy and his remarkable skill for character acting.

Beyond his performances on the stage and screen, Barker was also an accomplished comedy writer, providing many of the sketches and songs for The Two Ronnies and contributing material to a number of other television and radio shows. And despite his retirement he retained pole position in the public’s affection, returning to the screen in 1999 to team up with his erstwhile comedy partner and great friend Ronnie Corbett for a Two Ronnies night on BBC1, followed by a BAFTA tribute in 2004 and a final appearance on television in 2005 on The Two Ronnies Christmas Sketchbook.

Effortlessly funny, universally adored and an actor and writer responsible for some of Britain’s best-loved and most-respected comedy, Ronnie Barker was a true comedy legend. Here he’s brought to the page in winning style as he’s remembered by those who best loved and knew him.

Richard Webber is the author of many TV-related books including Fifty Years Of Hancock's Half Hour and a number of authorised Dad's Army titles, including the hugely successful Complete A-Z of Dad's Army, as well as books about Only Fools and Horses, Porridge, Rising Damp, Some Mothers Do 'Ave 'Em and The Good Life. 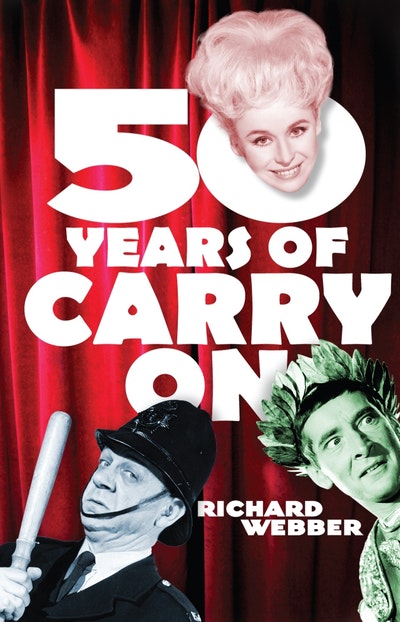 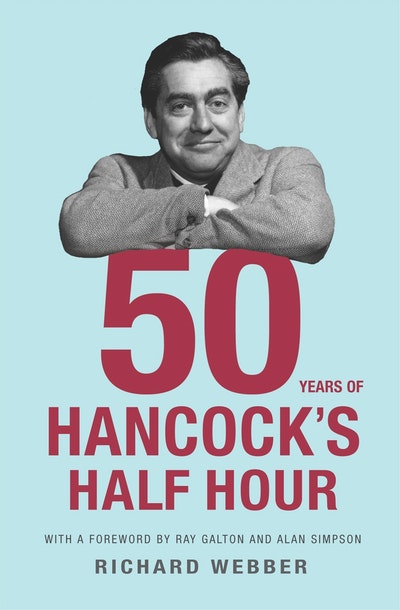 Breezy and affectionate ... a tender a gently humerous memoir of a man who, by his death in 2005, could truly claim to have acquired the status of national treasure.

A fitting tribute to one of our national treasures 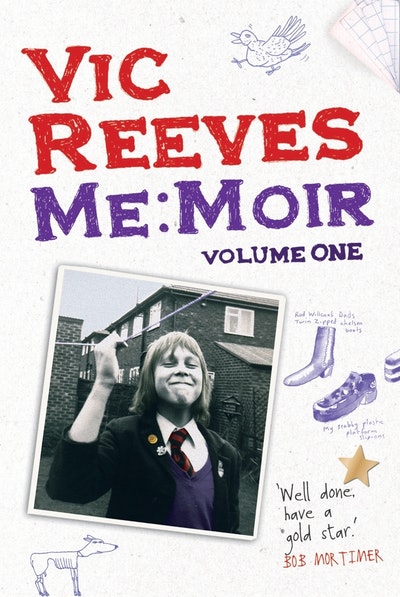 Me Moir - Volume One
Vic Reeves