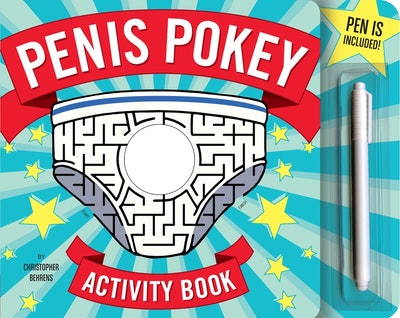 The extraordinary account of how Wagner's Ring was first recorded in stereo. Conducted by Sir Georg Solti and sung by opera's finest, it is still considered the greatest recording ever made.

Nothing in the history of recording approaches Decca’s mammoth venture in producing Wagner’s Ring complete for the first time. It was eight years in the making and this book tells the story of how it was made and the people who made it, written by the man who – as the recording producer – was in charge of the whole project.

Conducted by the great Georg Solti, Decca’s recording has been voted the best recording ever made. All the celebrated Wagner singers of their age take their places in the story, including Birgit Nilsson, Kirsten Flagstad, Hans Hotter, Dietrich Fischer-Dieskau, Gottlob Frick and Wolfgang Windgassen. The recording was made in Vienna with the Viennese Philharmonic Orchestra, and Culshaw displayed extraordinary dedication to Wagner’s musical requirements and to putting into practice his own belief that a stereo recording could create a ‘theatre of the mind’.

John Culshaw joined Decca after the war as a studio assistant and went on to become recording manager and then musical director. He pioneered the use of stereo for recording opera, his aim being to involve the listener in the drama and so make the opera come alive. He produced over twenty operas after the advent of stereo.

John Culshaw was working on the last chapters of his autobiography, Putting the Record Straight, when he died, in 1980, from a rare form of hepatitis.

It's a dramatic story of crisis, chaos and triumph, and Mr Culshaw...tells it superbly

In listening to the Decca Ring one immediately senses it to be one of the greatest achievements ever made by a record company; in reading Mr Culshaw's book, one knows WHY it is

Mr Culshaw who was (together with Solti) the leading spirit in the enterprise from first to last, has made the very most of his narrative opportunities 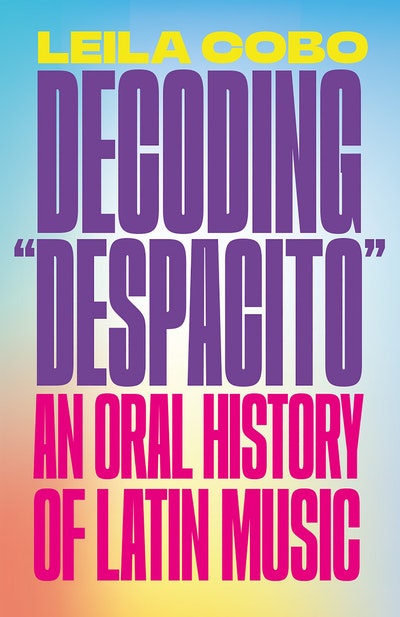