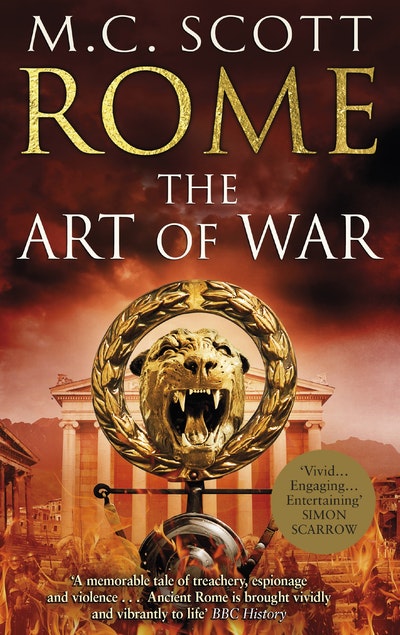 Rome: The Art of War

The stunning new Roman novel featuring Sebastos Pantera, set during the year of the Four Emperors.

Rome: AD69, The Year of the Four Emperors.Three Emperors have ruled in Rome this year and a fourth, Vespasian, has been named in the East.

As the legions march toward civil war, Sebastos Pantera, the spy whose name means leopard, returns to Rome intent on bribery, blackmail and persuasion: whatever it takes to bring the commanders and their men to Vespasian’s side.

But in Rome, as he uses every skill he has ever learned of subterfuge, codes and camouflage, it becomes clear that one of those closest to him is a traitor, who will let Rome fall to destroy him.

Together the two spies spin a web of deceit with Rome as the prize and death the only escape.

Over the past two decades Manda Scott has brought iconic historical figures back to life, reimagined and re-booted for the twenty-first century. Her crime novels have been shortlisted for many awards including Hen's Teeth for the Orange Prize and No Good Deed for an Edgar Award. Her work has been translated into over twenty languages. 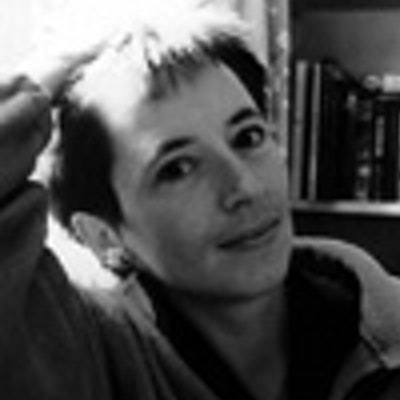 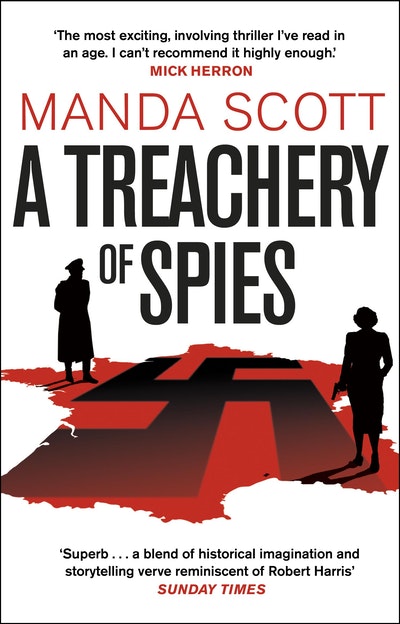 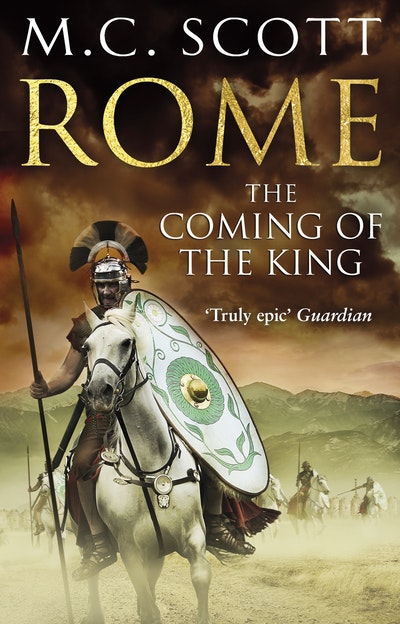 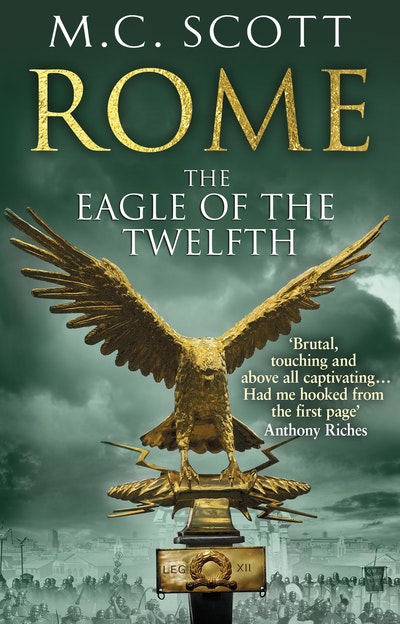 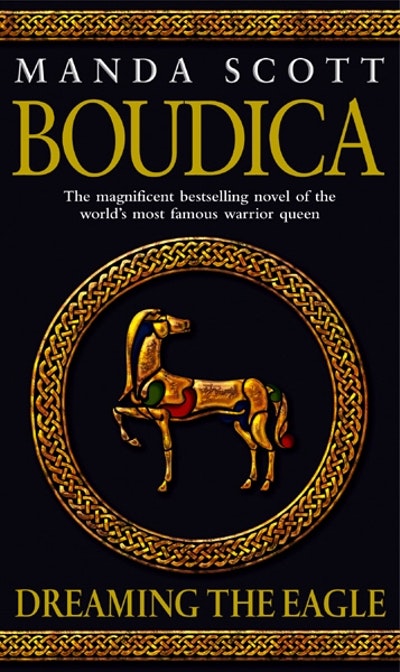 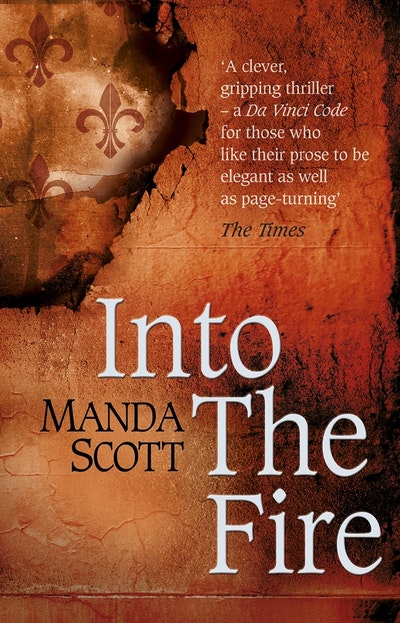 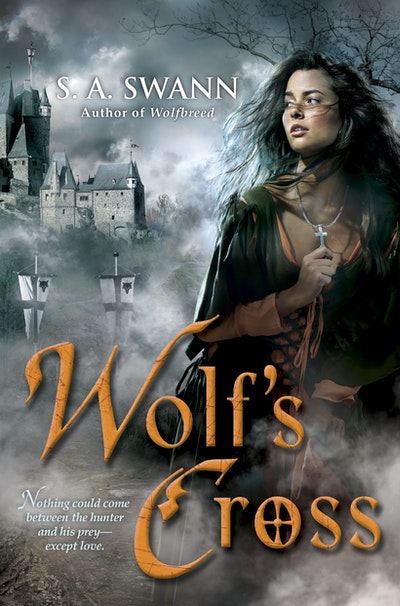 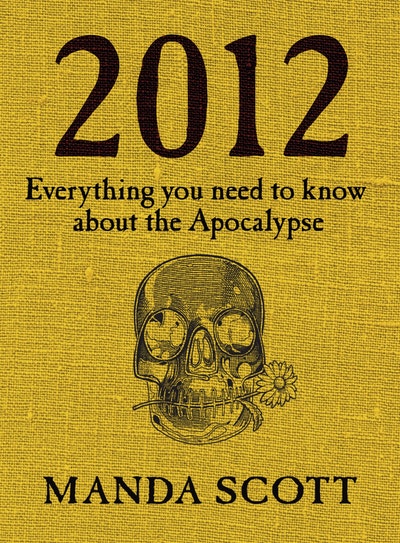 Praise for Rome: The Art of War

A memorable tale of treachery, espionage and violence...Ancient Rome is brought vividly and vibrantly to life