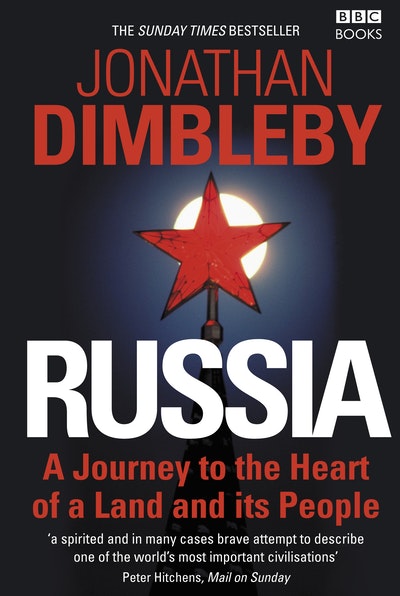 A Journey to the Heart of a Land and its People

Winston Churchill famously described Russia as 'a riddle wrapped in a mystery inside an enigma' and even today it remains a country little understood by the West. In this revealing portrait, Jonathan Dimbleby crosses eight time zones and covers 10,000 miles in an attempt to get to the beating heart of the new Russia.

His epic journey takes him from the Arctic city of Murmansk in the west to the Asian port of Vladivostok in the east, and he encounters an extraordinary range of people: urban intellectuals and entrepreneurs, war veterans and migrant labourers, spiritual leaders and aging rock stars, bootleg vendors and fish poachers, loggers in the forests of Siberia and fellow journalists under siege in an increasingly autocratic society. Russia is both a deeply personal odyssey and a mesmerizing account of a country undergoing profound economic, cultural and political change.

A spirited and in many cases brave attempt to describe one of the world's most important civilisations.'

The ugly authoritarianism of Vladimir Putin's Kremlin and Russia's hydrocarbon fuelled diplomatic bolshiness are now well documented.There are fewer worthwhile accounts of ordinary life across the vast, eccentric Russian continent in the Putin era. Mr Dimbleby's perceptive travelogue is one of them.

Dimbley's book is a splendid achievement....He constitutes the essence of a good traveller - companionable, thoughtful, sceptical and sometimes wide-eyed with wonder.

All the major issues facing contemporary Russia are raised and dealt with... [Russia] engages the brilliant analytical journalist in Jonathan Dimbleby. 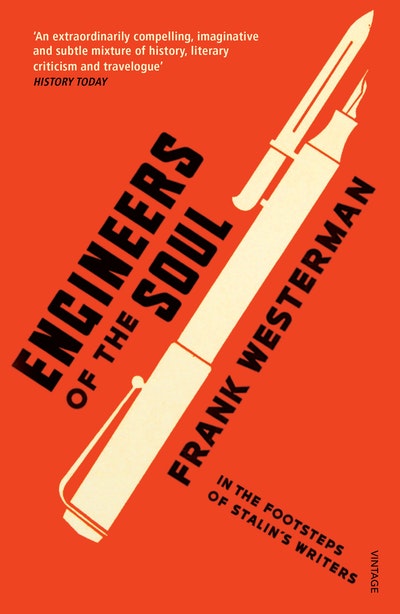 Engineers Of The Soul
Frank Westerman