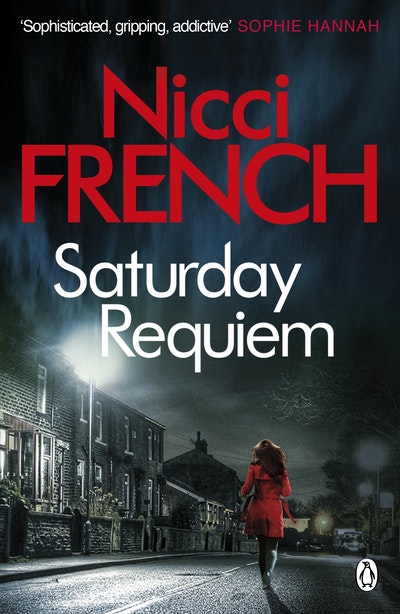 Psychotherapist Frieda Klein reluctantly investigates a closed murder case, and is horrified and haunted by what she finds. . .

Thirteen years ago eighteen-year-old Hannah Docherty was arrested for the brutal murder of her family. It was an open and shut case and Hannah's been incarcerated in a secure hospital ever since.

When psychotherapist Frieda Klein is asked to meet Hannah and give her assessment of her she reluctantly agrees. What she finds horrifies her. And Frieda is haunted by the thought that Hannah might be as much of a victim as her family; that something wasn't right all those years ago.

And as Hannah's case takes hold of her, Frieda soon begins to realise that she's up against someone who'll go to any lengths to protect themselves.

Nicci French is the pseudonym for the writing partnership of journalists Nicci Gerrard and Sean French. Nicci Gerrard was born in June 1958 in Worcestershire. In the early eighties she taught English Literature in Sheffield, London and Los Angeles, but moved into publishing in 1985 with the launch of Women's Review, a magazine for women on art, literature and female issues. In 1989 she became acting literary editor at the New Statesman, before moving to the Observer, where she was deputy literary editor for five years, and then a feature writer and executive editor. It was while she was at the New Statesman that she met Sean French. Sean French was born in May 1959 in Bristol, to a British father and Swedish mother. In 1981 he won Vogue magazine's Writing Talent Contest, and from 1981 to 1986 he was their theatre critic. During that time he also worked at the Sunday Times as deputy literary editor and television critic, and was the film critic for Marie Claire and deputy editor of New Society. Sean and Nicci were married in Hackney in October 1990. Their daughters, Hadley and Molly, were born in 1991 and 1993. 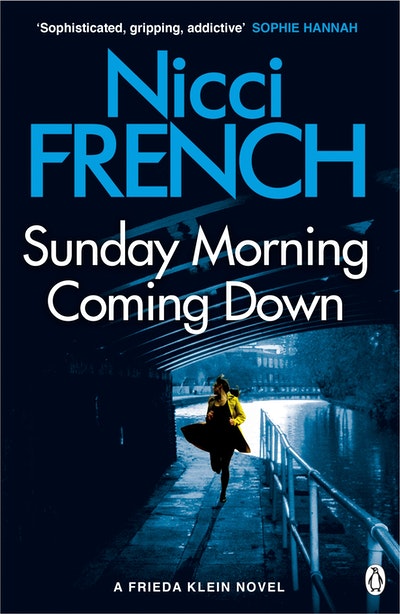 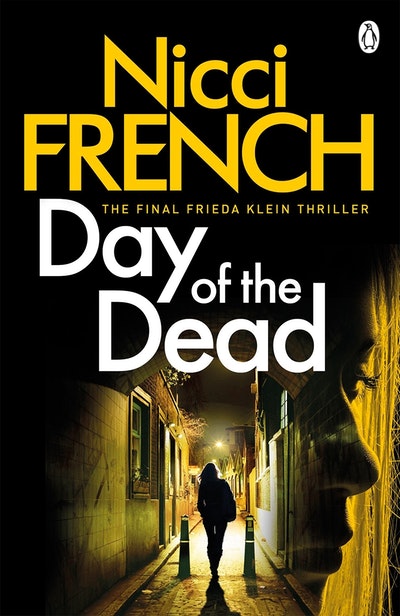 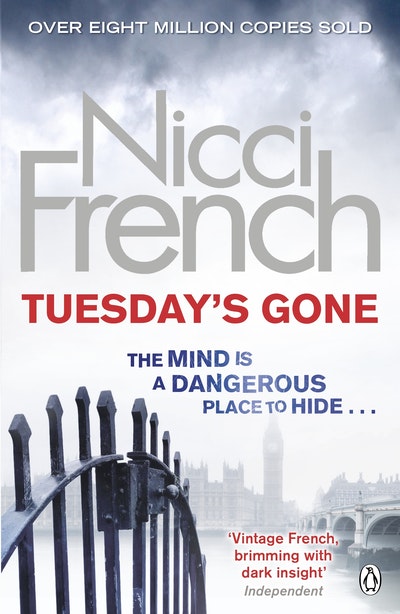 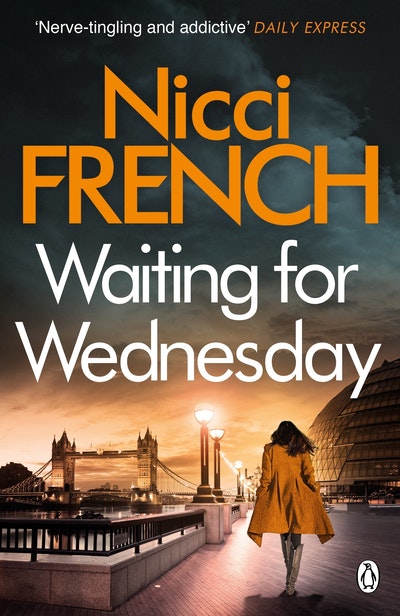 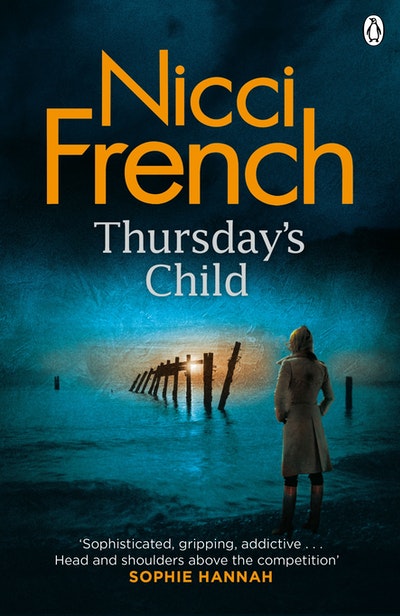 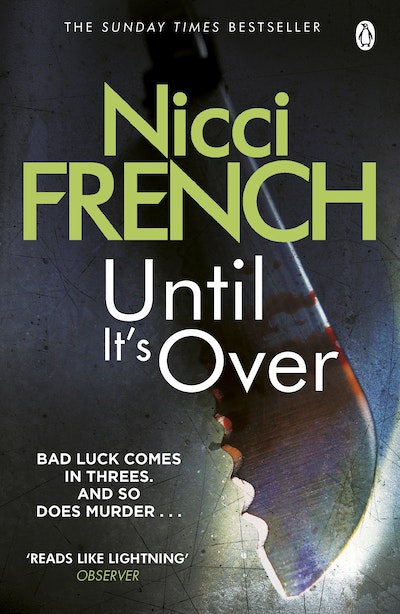 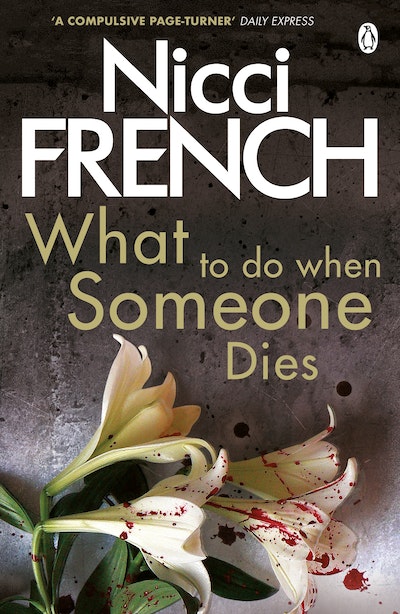