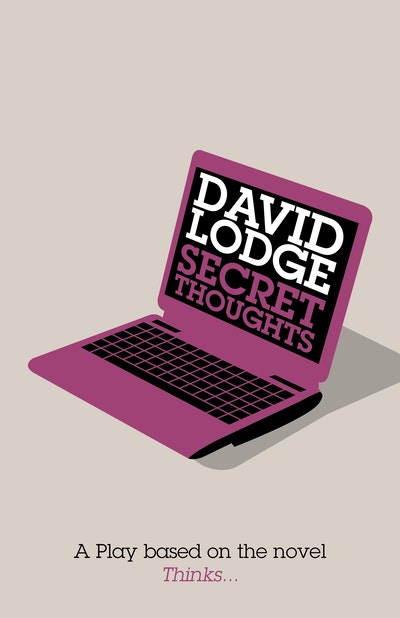 A play based on David Lodge's acclaimed novel Thinks...

Helen Reed, a novelist in her early forties, still grieving for her husband who died suddenly a year before, is a visiting teacher of creative writing at a university where Ralph Messenger, a cognitive scientist with a special interest in Artificial Intelligence and an incorrigible womaniser, is director of a prestigious research institute.

He is an atheist and a materialist; she is a Catholic who has lost her faith but still yearns for the consolations of religion. Ralph is attracted to Helen and she, in spite of her principles, to him. They argue about the nature of human consciousness, and the different ways it is examined in science and literature, as she resists with weakening resolution Ralph's efforts to seduce her.

David Lodge has distilled the story of his acclaimed novel Thinks... to create a witty and absorbing drama about a moral, emotional and intellectual struggle between two exceptional people. 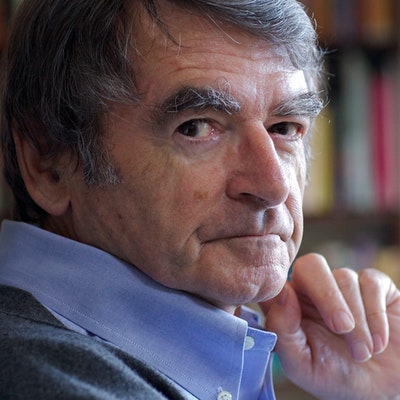 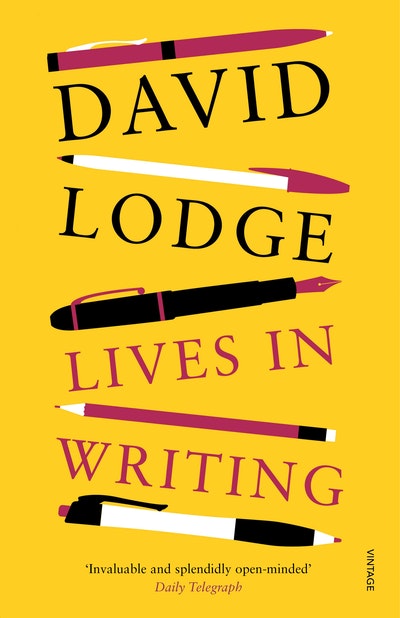 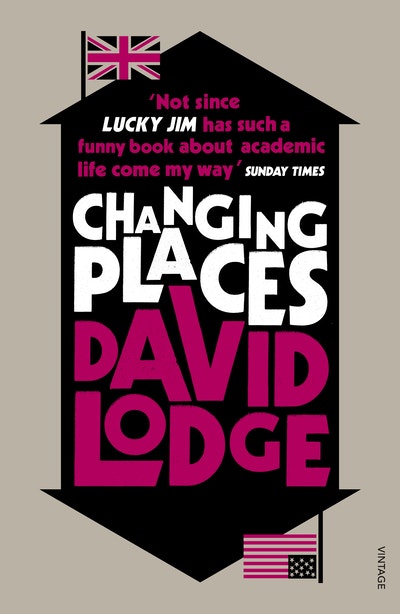 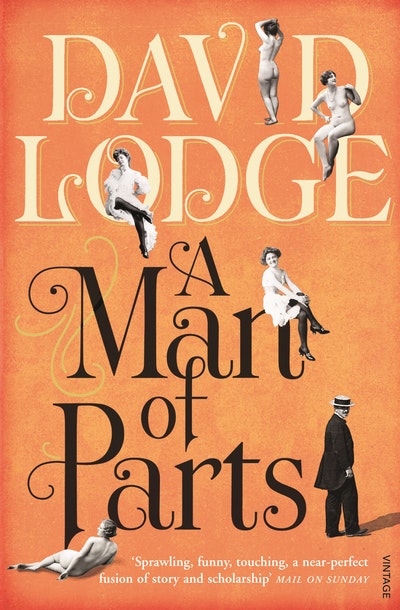 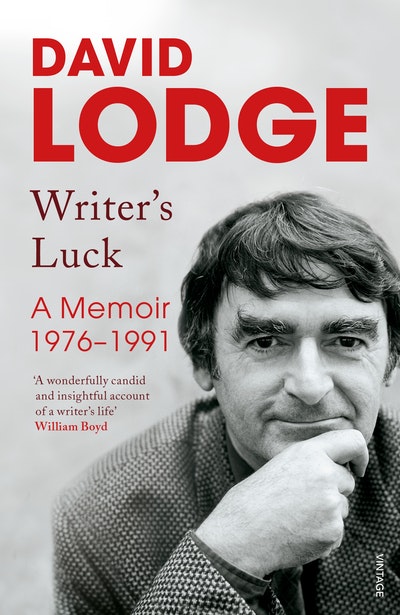 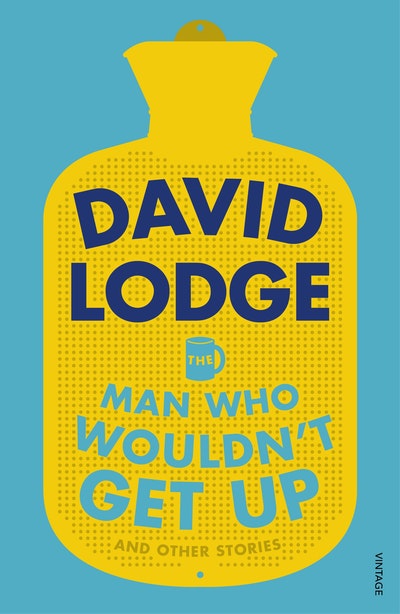 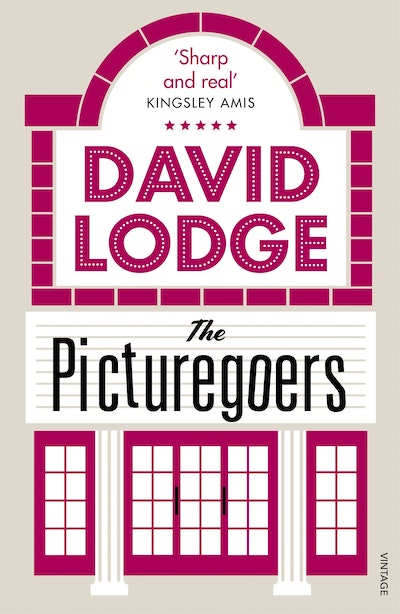 On THINKS: "David Lodge yokes together two warhorses, the campus novel and the novel of adultery, and uses them to pull an old debate - the rival claims of science and art - to tell the truth about life

Lodge's wit... like that of Wodehouse, froths around and out of characters

One of the leading comic writers of his generation