A ballerina tells the story of Serenade, George Balanchine’s iconic masterpiece, and what it was like to be one of the young women who danced it—and lived it—during his lifetime.

At age seventeen, Toni Bentley was chosen by Balanchine, then in his final years, to join the New York City Ballet. From backstage and onstage, Bentley carries us through both the serendipitous history and physical intricacies and demands of Serenade: its dazzling opening, with seventeen women in a double-diamond pattern; its radical, even jazzy, use of the highly refined language that is ballet; its place in the choreographer’s own dramatic story of immigration to the United States from Soviet Russia; its profound influence on the art form internationally.

Bentley takes us inside the rarefied, intense, and thrilling world Balanchine created through his lifelong devotion to celebrating and expanding female beauty and strength—a world that, inevitably, passed upon his death. An intimate elegy to grace and loss, and to the imprint of a towering artist and his transcendent creation on Bentley’s life, Serenade: A Balanchine Story is a rich narrative by a woman artist about the nature of art itself at its most fleeting, dynamic, and glorious. 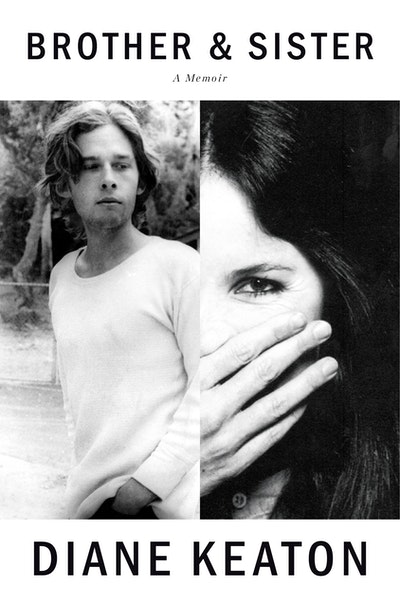 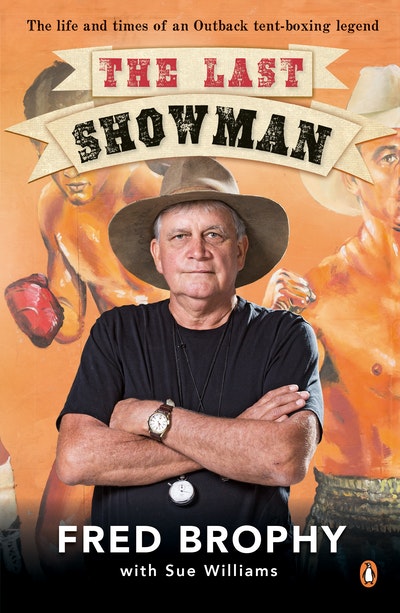 The Last Showman: The life and times of an Outback tent-boxing legend
Fred Brophy 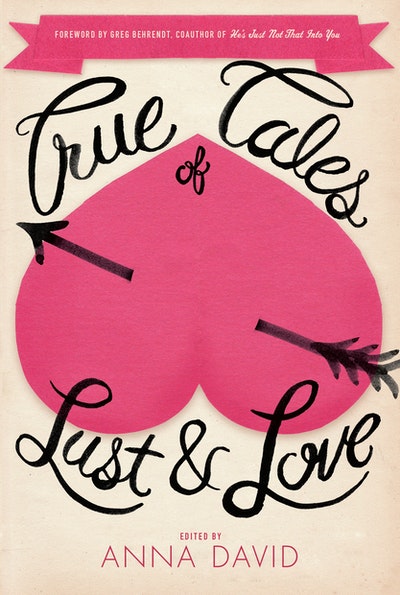 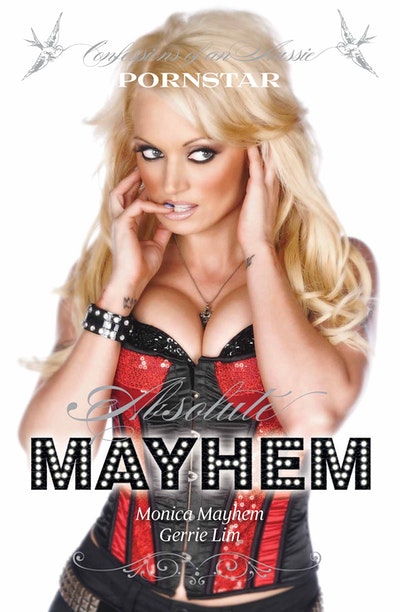 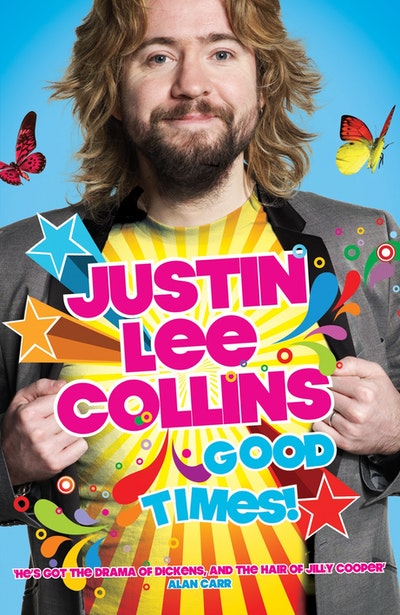 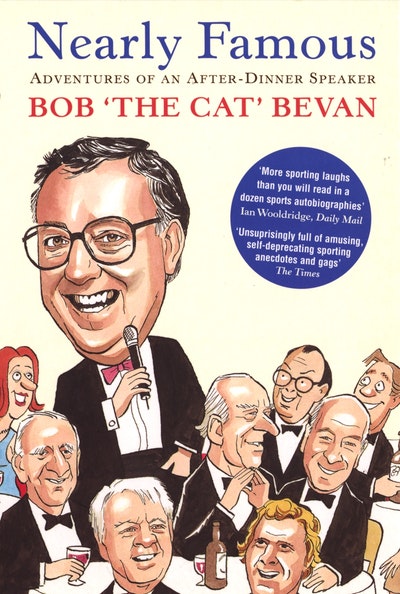 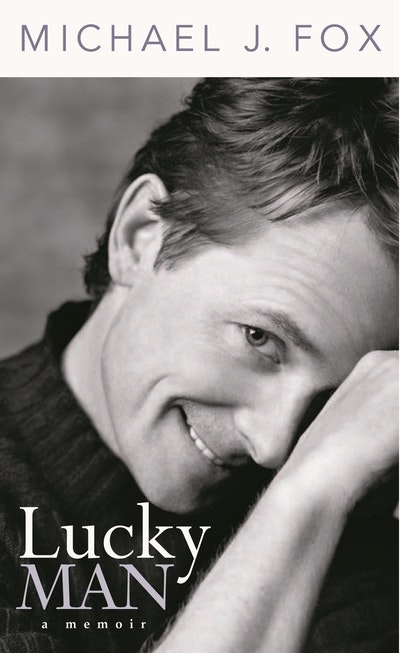