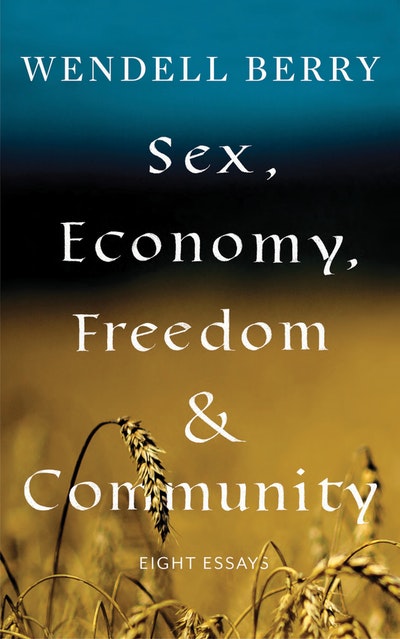 ""Read [him] with pencil in hand, make notes, and hope that somehow our country and the world will soon come to see the truth that is told here."" —The New York Times Book Review

In this collection of essays, first published in 1993, Wendell Berry continues his work as one of America's most necessary social commentators. With wisdom and clear, ringing prose, he tackles head–on some of the most difficult problems confronting us near the end of the twentieth century—problems we still face today.

Berry elucidates connections between sexual brutality and economic brutality, and the role of art and free speech. He forcefully addresses America's unabashed pursuit of self–liberation, which he says is ""still the strongest force now operating in our society."" As individuals turn away from their community, they conform to a ""rootless and placeless monoculture of commercial expectations and products,"" buying into the very economic system that is destroying the earth, our communities, and all they represent. 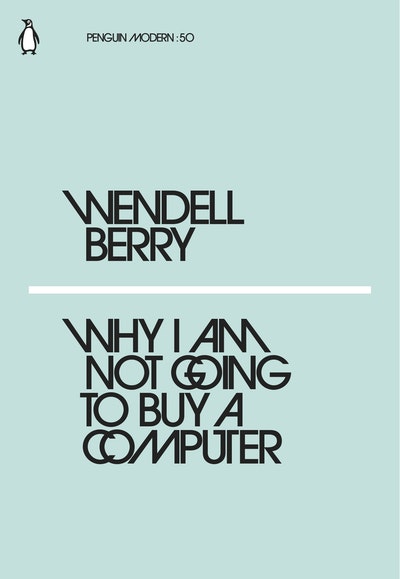 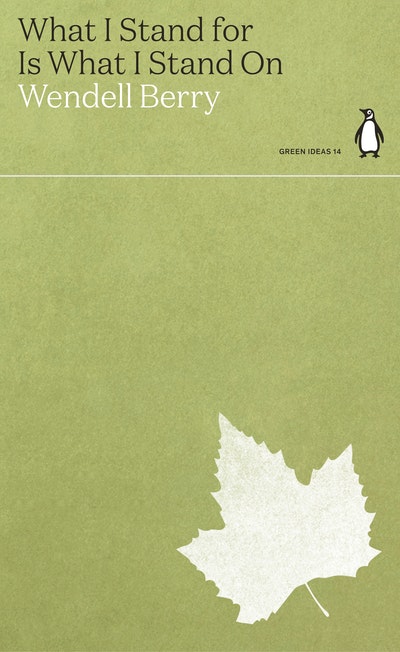 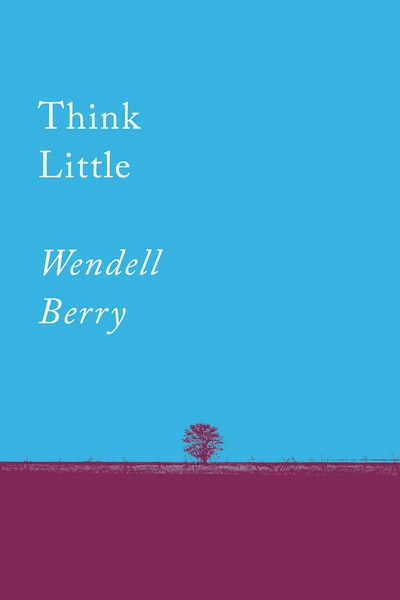 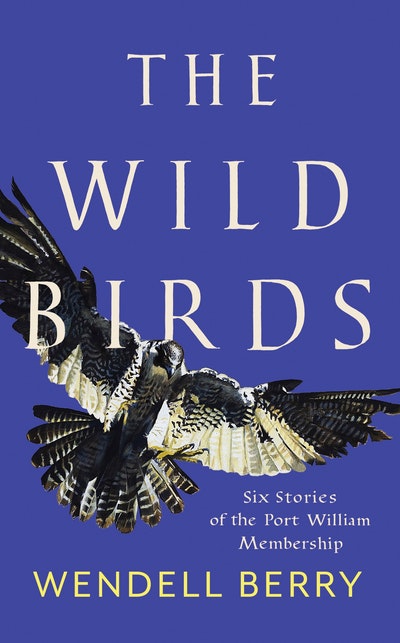 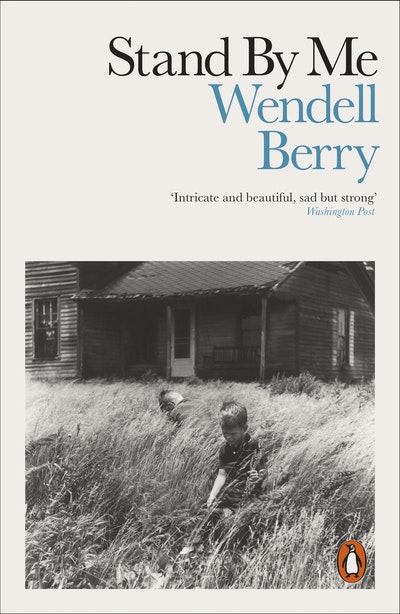 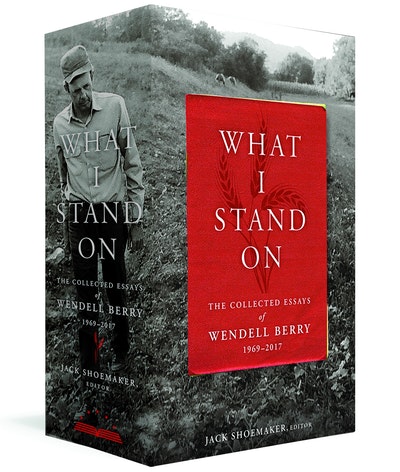 Praise for Sex, Economy, Freedom, & Community "Read [him] with pencil in hand, make notes and hope that somehow our country and the world will soon come to see the truth that is told here." —Charles E. Little, The New York Times Book Review "Berry's words are those of a steward. He is trying to preserve that which is intimate, honest, and good. He is an intense, angry, but always caring critic of American culture. His aim is to instill a sense of mission that would cause his readers to begin to build—or rebuild—their local communities." —Lexington Herald–Leader "Wendell Berry is among our wisest and most clearsighted thinkers; one can hardly speak of him without the word 'prophetic' coming to mind. Writing with grace and sanity from his Kentucky farmstead, his words contain enough common sense to turn absurdity on its head, and because the truth is both simpler and more subtle than any ideology, to challenge the assumptions of every one of our shallow ideological camps." —Caelum Et Terra "Berry once again carves out a unique position in American social debate; not liberal (he hates big government), not libertarian (he would balance individual rights along with those of the commonwealth), but always sharp–tongued and aglow with common sense." —Kirkus Reviews Praise for The World–Ending Fire "Wherever we live, however we do so, we desperately need a prophet of responsibility; and although the days of the prophets seem past to many of us, Berry may be the closest to one we have. But, fortunately, he is also a poet of responsibility. He makes one believe that the good life may not only be harder than what we're used to but sweeter as well." —The New York Review of Books "Compelling, luminous . . . our modern–day Thoreau. He is unlike anybody else writing today. He writes at least as well as George Orwell and has an urgent message for modern industrial capitalism . . . nobody can risk ignoring him." —Andrew Marr, New Statesman "A fascinating tribute to the life of the land . . . Berry's writings are timelier than ever." —Laura Garmeson, Financial Times "Here is a human being speaking with calm and sanity out of the wilderness. We would do well to hear him." —Washington Post Book World "A pleasing selection of essays from the lifelong farmer and award–winning writer . . . A great place to start for those who are not familiar with Berry's work; for those who are, it will be a nostalgic stroll down a rural, wooded Memory Lane. In this day and age, his writings are must–reads." —Kirkus Reviews (starred review) "Berry's graceful essays have long been models of eloquence, insight, and conviction . . . Newcomers will find the works exceptionally timely, and the book as a whole a thoughtful introduction to Berry's writing." —Publishers Weekly "This collection sees the American published on these islands for the first time, and now he has finally stepped ashore, it's worth getting to know him . . . Berry overturns plenty of thoughtful topsoil on environmental issues with a precise pen, and clears any thicket of cosy consensus with a clear eye and cutting hand." —Irish Times Praise for The Art of Loading Brush "In Berry's new book, The Art of Loading Brush, he is a frustrated advocate, speaking out against local wastefulness and distant idealism; he is a gentle friend, asserting as he always has, the hope possible in caring for the world, and your specific place in it . . . The Art of Loading Brush is singular in Berry's corpus." ―The Paris Review "Berry's essays, continuing arguments begun in The Unsettling of America 40 years ago, will be familiar to long 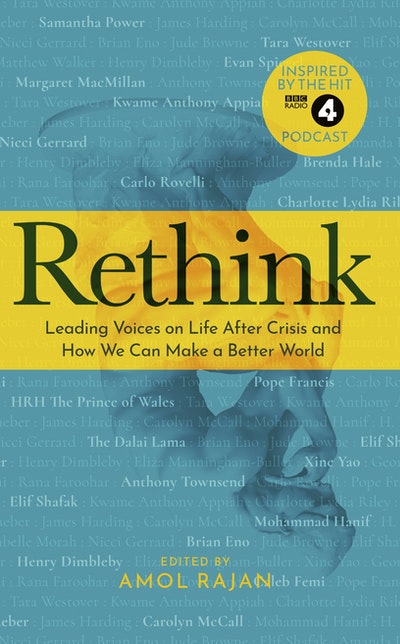