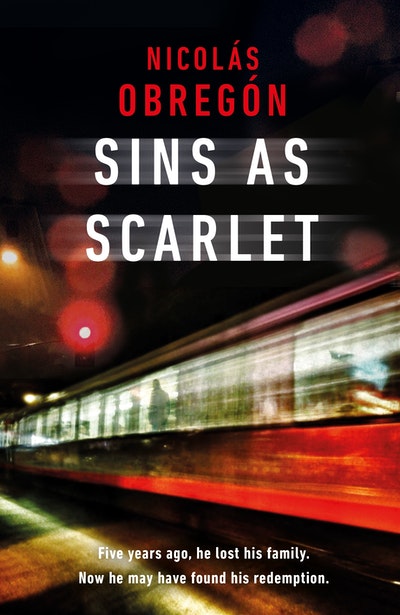 While investigating a brutal murder of a transgender woman in LA, Inspector Iwata discovers a world of corruption and murder centred around the exploitation of Mexican immigrants.

Running from the terrible events in Tokyo which cost him his family, and the crime which killed his partner- and Kosuke Iwate has established an uneasy peace, spending his days spying on unfaithful spouses and solving blue-collar crime and his nights with an unavailable woman.

Until this almost-idyll is shattered when he is approached by a voice from his past, demanding he find a savage killer.

Meredith Nichols was found dead on the lonely train tracks linking Sunset Boulevard with Skid Row. A transgender woman, and a known prostitute, the police suspect it's a hate crime.

But as Iwata digs deeper, he discovers a world of corruption, exploitation and murder - and that the killer has a target list which includes his own mother...

Forced to journey back into her past, and return to the homeland he has turned his back on, to find how she is linked to a seemingly unrelated crime, he unearths disturbing home truths.

British born of a Spanish father and a French mother, Nicolás Obregón grew up between London and Madrid. As a travel writer, Nicolás has had an extensive experience of Japan, but the beginning of his fascination with the country came from watching Japanese cartoons as a young boy. The inspiration for Blue Light Yokohama is easy to mark. During his first trip to Japan, Nicolás came across an article about a real-life crime which was to haunt him. Sixteen years after this atrocity, the case remains unsolved. Nicolás Obregón is a graduate of the acclaimed Birkbeck Creative Writing Masters course and a former bookseller for Waterstones. 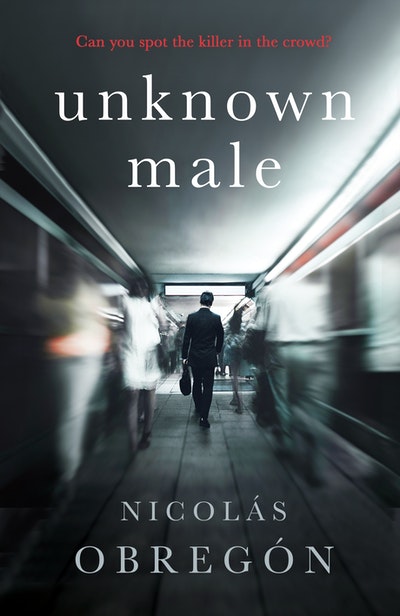 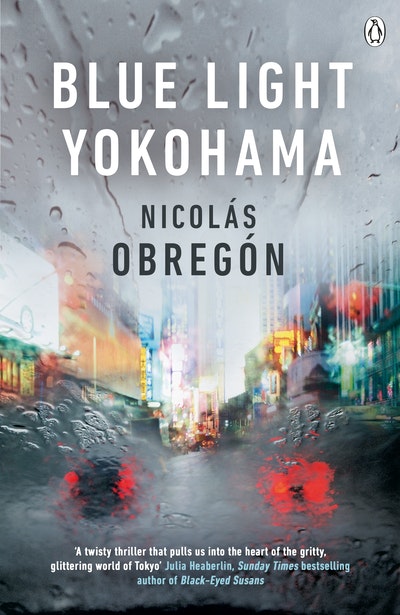