The second book from the up-and-coming folk-singer-cum-novelist (and collaborator with Robert Macfarlane) who is shortlisted for a major national writing prize – to be announced in mid-September.

Skin, the follow-up to Swansong, begins in 1985 with the disappearance of 8-year-old Matty’s father. His vanishing is the mystery and engine of the novel, which moves to the west coast of Ireland in 1999, where the grown-up Matty goes, door to door, convinced he is still alive. This is a novel of loss and recovery, gender-fluidity and wild-swimming by a rising star.

Kerry Andrew is a London-based composer, performer, and author. She has won four British Composer Awards and is best known for her experimental vocal, choral and music-theatre work, often based around themes of community, landscape and myth. She has released two albums with her band You Are Wolf: Hawk to the Hunting Gone (2014), a collection of avian folk-songs re-interpreted, and Keld (2018), inspired by freshwater folklore. She made her short story debut on BBC Radio 4 in 2014 and she was shortlisted for the 2018 BBC National Short Story Award. She is currently working on her second novel. 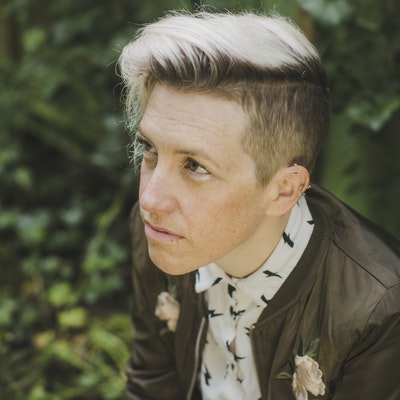 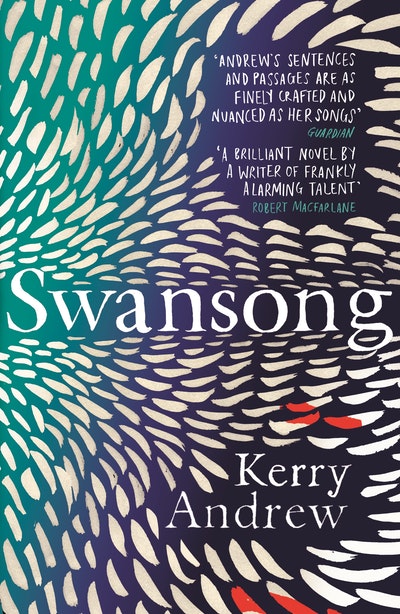