LeMond, Hinault and the Greatest Ever Tour de France

Heroes and villains, spectacle and controversy, mind games and endurance - this is the 1986 Tour de France.

Greg LeMond, 'L'Americain': fresh-faced, prodigious newcomer. This is supposed to be his year.

Bernard Hinault, 'The Badger': aggressive, headstrong, five-time winner of the Tour. He has pledged his unwavering support to his team mate, LeMond.

The team is everything in cycling, so the world watches, stunned, as LeMond and Hinault's explosive rivalry plays out over three high-octane weeks. Slaying the Badger relives the adrenaline and agony as LeMond battles to become the first American to win the Tour, with the Badger relentlessly on the attack.

Richard Moore is a freelance journalist and author. His first book, In Search of Robert Millar, won Best Biography at the 2008 British Sports Book Awards. He is the author of six books, three of which have been long-listed for the William Hill Sports Book of the Year. As a freelance journalist he has contributed to the Guardian, Esquire, the BBC and The Scotsman. He is also a former racing cyclist who represented Scotland at the 1998 Commonwealth Games. 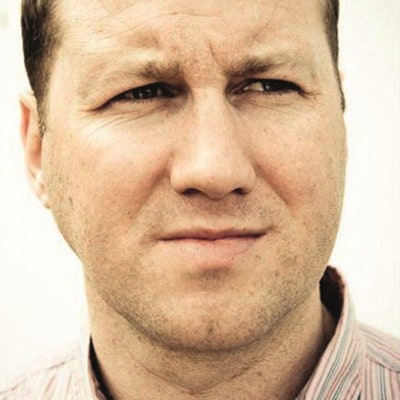 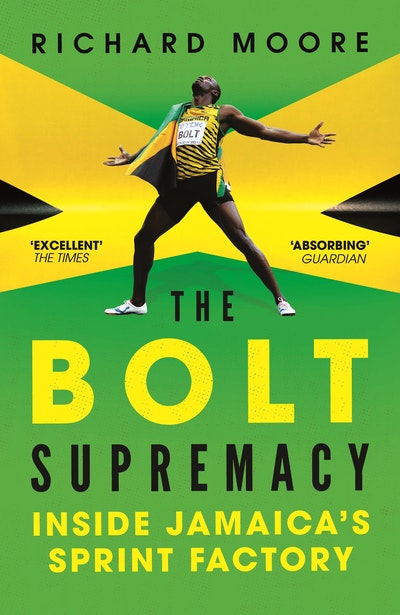 Praise for Slaying the Badger

[Moore] entertainingly unravels the complexities of the relationships within the peloton

A gripping narrative of this psychological and physical three-week war... It is good to be reminded that the race used to have twice-a-day stages, that helmets didn't always obscure the riders and that technology once had little place in the Tour

As a matter of some urgency, arm yourself first with Slaying the Badger by Richard Moore and immerse yourself in the epic story of the 1986 Tour and the two greatest riders of their era. ... The race and the book builds towards a gripping page turning climax which you don't want to end

Both men invite Moore into their homes: a privilege that clearly took some badger-like tenacity to secure. But it was worth the effort as Moore gains fresh insight into the rivalry

Captivating... Slaying the Badger is a mixture of clear-eyed journalistic analysis and unashamed nostalgia

From the opening pages this is a book that grips. Combining great insight, interviews and anecdotes with wonderfully vivid writing, it is thoroughly researched and well written. Like the event itself, the book is so engrossing, you don't want it to end

Moore entertainingly unravels the complexities of the relationships within the peloton during a three-week stage race, the sort of battle in which alliances can shift from one mountain peak to another and your enemy's enemy can suddenly become your most valued friend

Moore unearths a dazzling array of detail through interviews and anecdotes, telling a tale that holds suspense even for those who know the ultimate outcome of this epic battle. As racing books go, Moore's book just might be "the greatest ever"

One of Bike Radar's favourite books of the past 12 months

The measure of a great book is a great start.Richard Moore's introductory anecdote in Slaying the Badger set a new standard in cycling literature

The stars are, inevitably, Hinault and LeMond themselves, both with their own memories of what did and did not happen. But they're almost outshone by three of the supporting cast... How true was Hinauolt to his word in 1986? Was he just stirring it up or did he actually try to give the French what they wanted from him, a sixth Tour victory? Well that's the story Richard Moore tells in Slaying The Badger. And some stories you really do have to read for yourselves

The tale of the spectator Lemond-Hinault rivalry over the roads of the 'greatest ever' Tour de France in 1986 is hardly unknown for most cycling fan - and yet Moore magnificently offers a fresh perspective, bringing alive this supreme tussle by resorting to some vintage toilet humour... His book is a gripping read 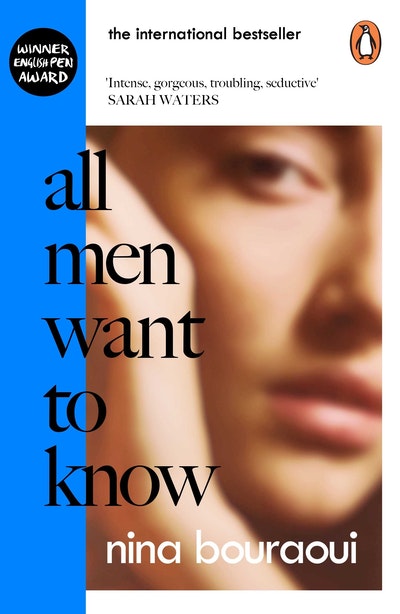