12 Maps That Explain The History of Britain

To gain a certain view of our future we need to look back to the past; in just 12 defining maps of the last 2000 years this is a fast, accessible guide to British history and what is to come

A fascinating analysis of a dozen maps from critical points in British history over the last 2,000 years, from the Celtic period when 'Britain' was just a patchwork of tribal kingdoms, to a century ago when the whole of Ireland, India, Australia, much of Africa, Asia and the Americas were also marked as British.

Charting the assembling and disassembling of regions under British rule, this book features maps that teach us about the political and cultural evolution of the nation, and much of our past that we often forget. With current borders being disputed and, with them, identities challenged, this book will provide a reassuring insight into how our country's borders have always been, and always will be, in a state of flux. 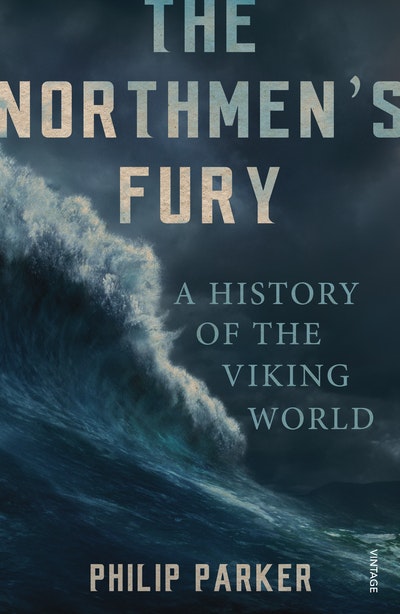 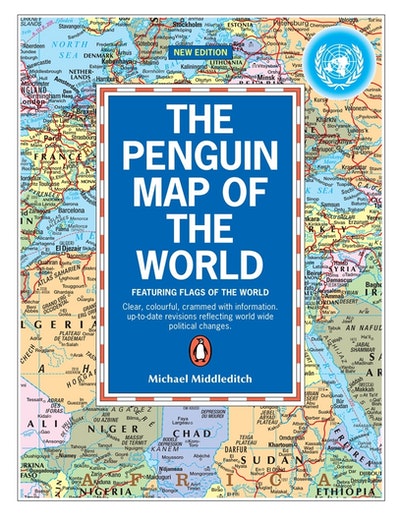 The Penguin Map of the World
Michael Middleditch