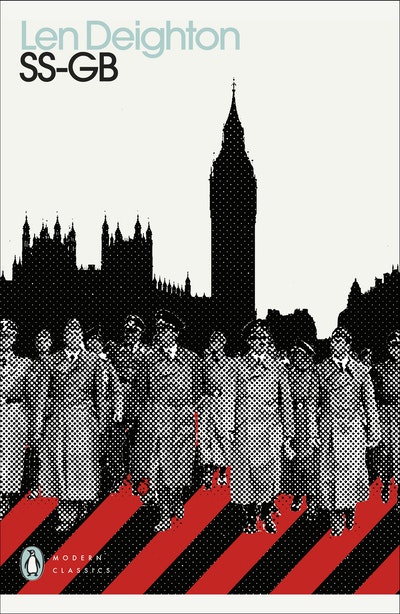 A chilling alternative history of the Second World War, in which the Nazis have conquered Britain

It is 1941 and Germany has won the war. Britain is occupied, Churchill executed and the King imprisoned in the Tower of London. At Scotland Yard, Detective Inspector Archer tries to do his job and keep his head down. But when a body is found in a Mayfair flat, what at first appears to be a routine murder investigation sends him into a world of espionage, deceit and betrayal. 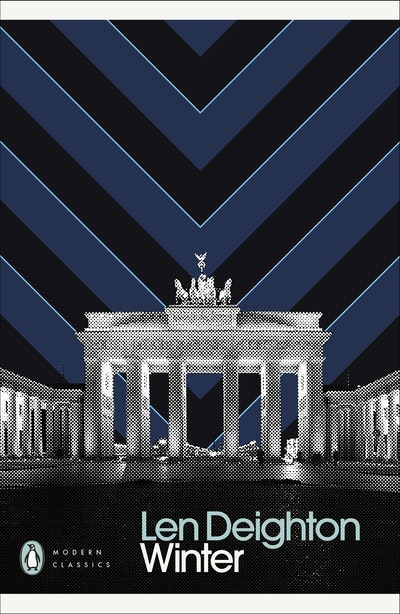 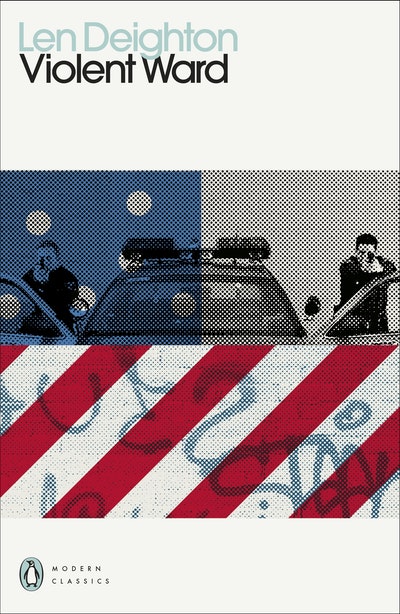 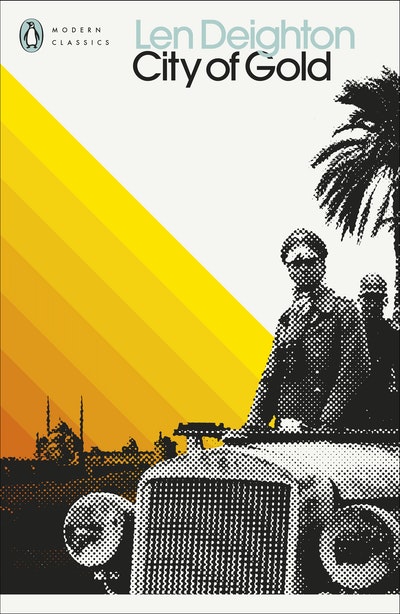 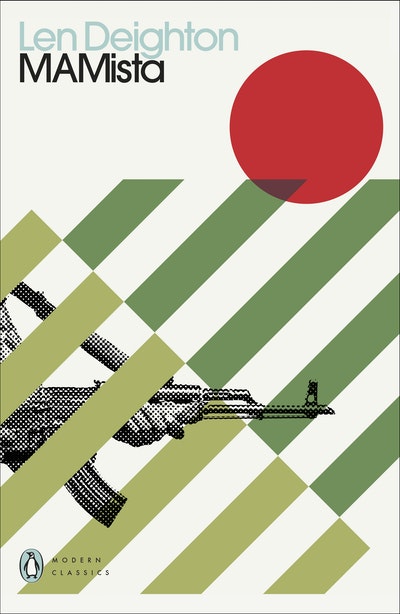 Len Deighton is the Flaubert of the contemporary thriller writers ... there can be little doubt that this is much the way things would have turned out if the Germans had won the war.

Philip K Dick, Philip Roth, Robert Harris and plenty more have all come at the nightmare from their own angle. No book, however, has brought the scenario home to roost quite like Len Deighton's SS-GB.

SS-GB is remarkable not for what it says about Hitler and Churchill or the turning points of the Second World War, but for its exploration of a society that did not exist, but that feels real and connects to our own lives and circumstances. Through alternate histories, we can experience the richness of life in alternate pasts, and sympathise with those forced to make choices we will probably - we hope - never have to make.

It is Mr. Deighton's best book, one that blends his expertise in the spy field with his interest in military and political history to produce an absorbingly exciting spy story that is also a fascinating exercise in might-have-been speculation.