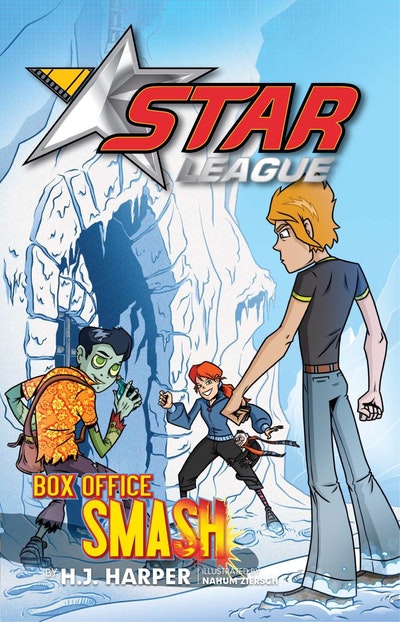 The final two Star League books promise a thrilling cliffhanger story and an explosive finale! The Star League are at the premiere for one of their films, but the occasion turns disastrous when Professor Pestilence's henchmen kidnap Ben Beaumont. Before the Star League can act, six mysterious figures show up and challenge them. They are the Shadow Six, six kids with superpowers - a mind controller, a vampire, a human lightning bolt, a troll, a sorceress and an arachnid girl - and they're not in the mood for making friends! Can the Star League defeat the Shadow Six - and another mysterious villain - in time to save Ben? 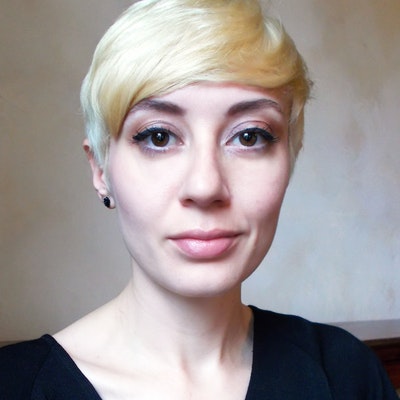