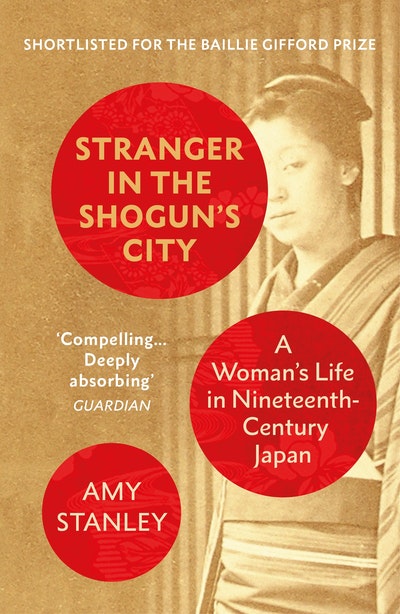 A Woman's Life in Nineteenth-Century Japan

Shortlisted for the Baillie Gifford Prize 2020, a vivid work of history that explores the life of an unconventional woman in Edo - now known as Tokyo - and a portrait of a great city on the brink of momentous change

The daughter of a Buddhist priest, Tsuneno was born in 1804 in a village in Japan's snow country and was expected to lead a life much like her mother's. Instead - after three divorces and with a temperament much too strong-willed for her family's approval - she ran away to follow her own path in Edo, the city we now call Tokyo.

Stranger in the Shogun's City is a rare, captivating portrait of one woman as she endeavours to recreate herself and her life, and provides a window into the drama and excitement of Japan at a pivotal moment in history.

'Marvellous... Stanley builds up a picture of Tsuneno's world, immersing us in an experience akin to time travel' TLS 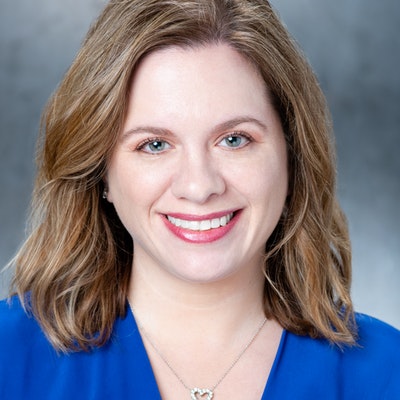 Praise for Stranger in the Shogun's City

A visit to the past that is a refreshing antidote to the histories of great men-and the occasional great woman-at times of flux... Tsuneno's life was not a heroic one. The heroism lies rather in Ms Stanley's efforts to decipher her story... the paper trail Tsuneno left behind is remarkable

Tsuneno's rebellious trajectory, preserved in her family's archive, was unusual, yet even her most commonplace steps are absorbing. Although her squabbles and triumphs (a dispute about a kimono, a new job as maid of all work to a samurai family) can only be glimpsed, Stanley's careful speculation fills the lacunae, evoking Edo's back alleys and law courts, its fashion and food

Stanley endeavours - with a Hilary Mantel-esque attention to detail - to recreate the world through which Tsuneno moved. It's impressive

How did it feel to live in what was even then one of the largest cities in the world, a place of vivid and brilliant creativity, isolated by decree from the world at large? This is the question that Amy Stanley has set herself in this quietly ambitious book... She has extracted a touching and accessible story about leaving the provinces for the thrilling loneliness of the big city, about making mistakes and making the same mistakes again... a minor miracle of documentary and literary archaeology

What makes this book far more than an academic treatise is the rich detail of ninetieth-century Japanese city life it reveals, as well as the stubborn refusal to give up Tsuneno herself... like the best history, it illuminates a whole and largely unknown world

At the heart of Stanley's book is the extraordinary and terrible story of Tsuneno... Using detailed documentation, Stanley builds up a picture of Tsuneno's world, immersing us in temple, village and town life in an experience akin to time travel... Tsuneno's story takes us into virtually every corner of this remarkable society on the brink of change

Stanley's book - a stunning work of academic persistence, reconstruction and luck - weaves the hard-won details of Tsuneno's life into the final years of the Edo period, brilliantly highlighting the clues that both Japan, and the city that would become Tokyo, were on the brink of change... Few western writers have managed to capture the DNA strands from this fabulously colourful moment of Tokyo's past and weave them so adroitly

Stanley shows us Edo's back alleys, offering a portrait of a city just before its cultural life was flooded with western influences, and it transformed into the Tokyo of today.

The great achievement of this revelatory book is to demolish any assumption on the part of English language readers that pre-modern Japan was all blossom, tea ceremonies and mysterious half-smiles... Tsuneno is interesting and admirable precisely because she was of her time and had to make the best of the hand she had been dealt. It is her ordinariness, and her multiple failures at not getting what she wanted, that make her story so deeply absorbing

Stranger in the Shogun's City is as close to a novel as responsible history can be...What makes the book so captivating are not merely Tsuneno's stubborn attempts at self-determination, but also Stanley's enviable ability to make us feel as if we lived in 19th-century Edo with her.

A fascinating exploration of one woman's life in 19th-century Japan... Stanley paints a vivid picture of life in noisy, crowded Edo

A portrait of an era as much as of a woman

James Marriott, The Times, *Books of the Year*

An extraordinary woman at an extraordinary time, Tsuneno's life provides a window into 19th-century Japanese culture - and a rare view of a woman who sacrificed her family and her reputation to make a new life for herself, despite social convention

A fascinating portrait of the shogunate dictatorship

Amy Stanley digs into the archive to uncover the life of one 19th-century Japanese woman. But Tsuneno, the daughter of a temple priest, was no ordinary woman: she married four times, had no children and fled to the big city of Edo. This is a portrait of an era as much as of a woman

The Times BOOKS OF THE YEAR

Tsuneno's Edo was a place to make a new beginning - but it was also dangerous, alienating to outsiders and a source of disease. Stanley describes backstreet tenements, pawn shops and pedlars, famines and rice riot . . . Like a Dickens character, she was carried on the uncertain currents of urban life into the company of both the lofty and the lowly