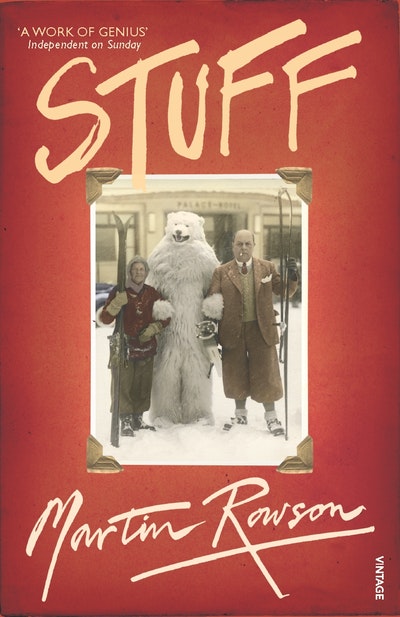 A Memoir of Death and Life 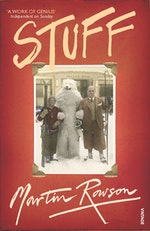 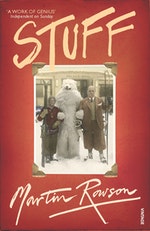 A superlative memoir, the equal of Richard Wollheim's Germs or Blake Morrison's And When Did You Last See Your Father?

One afternoon in the autumn of 2004, in Palermo, Martin Rowson had a dream about his parents' house, just a few months after two of them had died. They'd left the house, where Rowson had grown up in the 1960s and 70s, crammed with tons and tons of stuff, both physical and emotional, and in Stuff Martin Rowson weaves together dreams, memories, family anecdotes and gossip, jokes, parental advice, history, smells, sounds and sights to recreate their lives, their times and his, and the lives of his other parents, the one who died when he was ten, the one he didn't know who died when he was in his thirties, and the last one, who maybe never existed at all.

Travelling between a north London suburb in the 1960s still stuck in the 1950s, his grandmother's house in 1960s Blackpool, stuck in the 1920s, via Watford, Moscow, Buenos Aires, Ohio, his school, hospitals, funeral practices, rock music, the colours and smells of his childhood, single parenthood, God, adoption, names and the medical profession, Stuff is part memoir, part reminiscence, but mostly a funny, thought-provoking and ultimately moving meditation on families, life, love, disease, death, grief and memory and the existentialist horrors of clearing out the attic.

Martin Rowson is already a celebrated and award-winning cartoonist. His first novel Snatches was published last year to huge acclaim. Stuff will establish him as one of the most talented writers of his generation.

Martin Rowson is an award-winning political cartoonist whose work appears regularly in the Guardian, the Independent, the Daily Mirror, the Scotsman, Tribune, Index on Censorship and Granta. His previous publications include comic book adaptations of The Waste Land and Tristram Shandy, as well as Gimson's Kings & Queens by Andrew Gimson. His first novel, Snatches, was published by Cape in 2006. 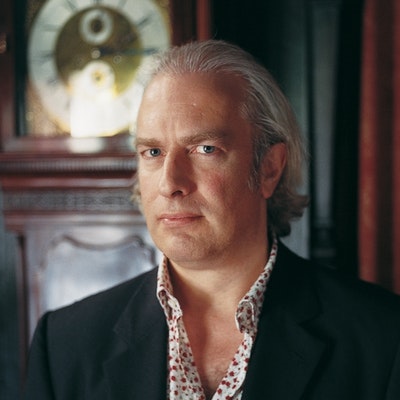 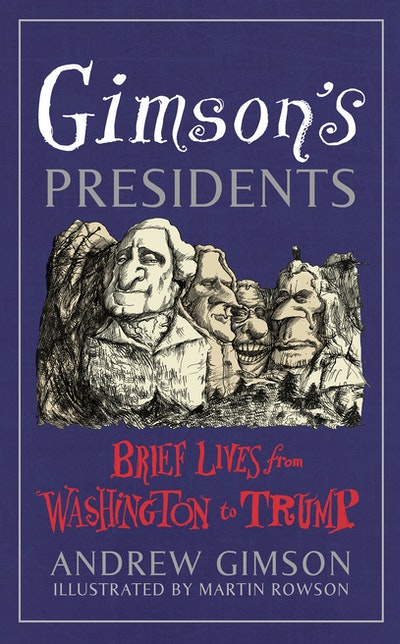 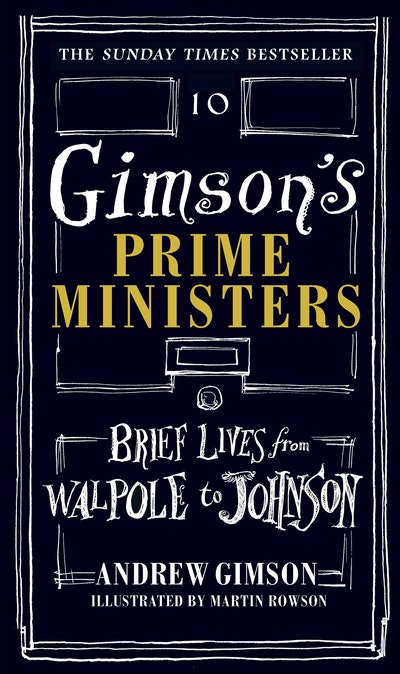 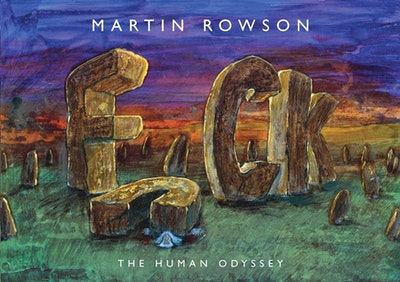 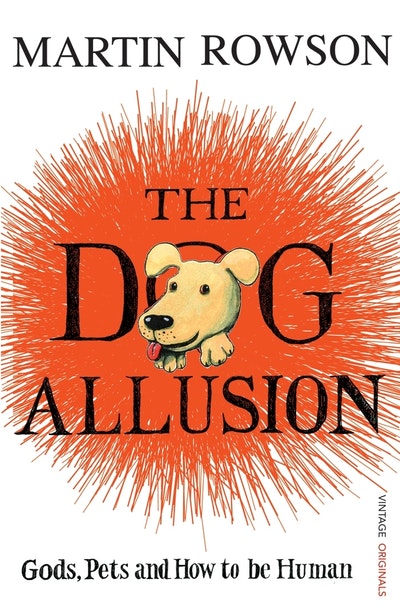