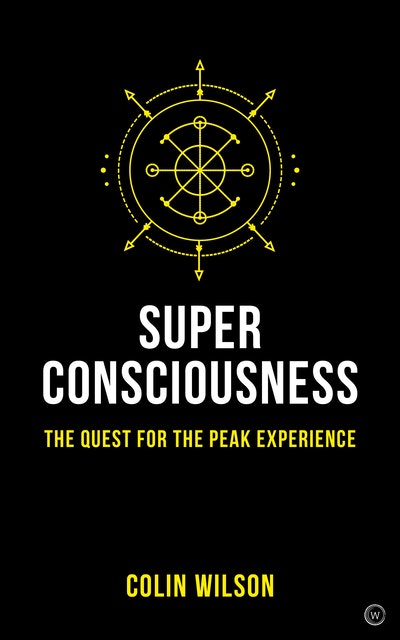 The Quest for the Peak Experience

Throughout history there have been references and examples in literature, art and philosophy of an increased awareness of life while under the influence of extreme emotions - these have become known as Peak Experiences

. Soon after Colin Wilson became aware of this phenomena in the 1960s he wondered about its history and how its power could be harnessed, thus began a 40 year investigation. In "SUPERCONSCIOUSNESS" we see how such luminaries as Yeats, Blake, Satre, Nietzche and Robert Graves were all effected by PE's and how on the opposite side it has long been noted that we are least insightful when we are at our lowest ebb. By looking in detail through the different areas where this phenomena has occurred and offering anecdotes and examples of how many people in history (as well as himself) were effected Wilson reveals a pattern of insight with emotions. He ends the book with an instructional section on achieving power consciousness for yourself. 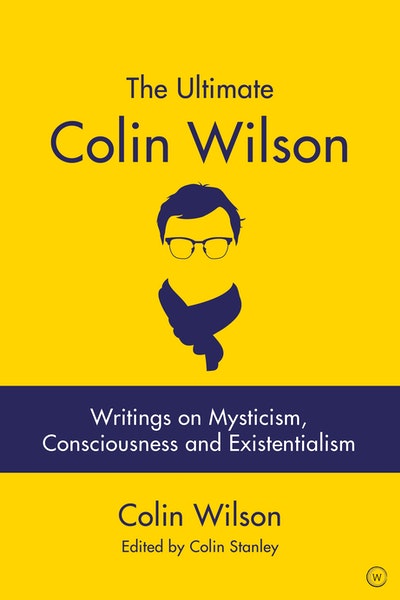 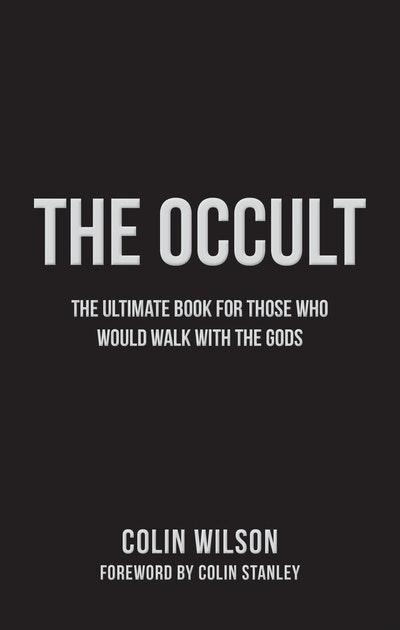 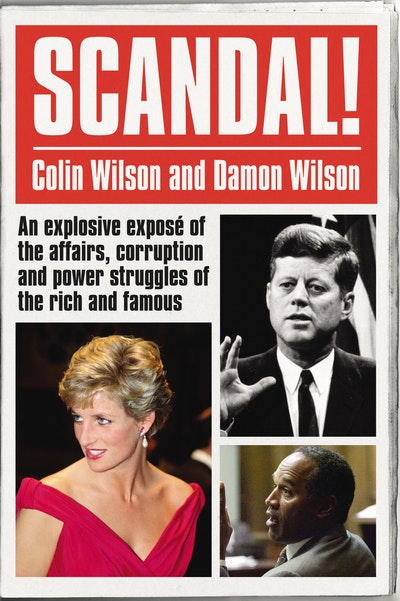 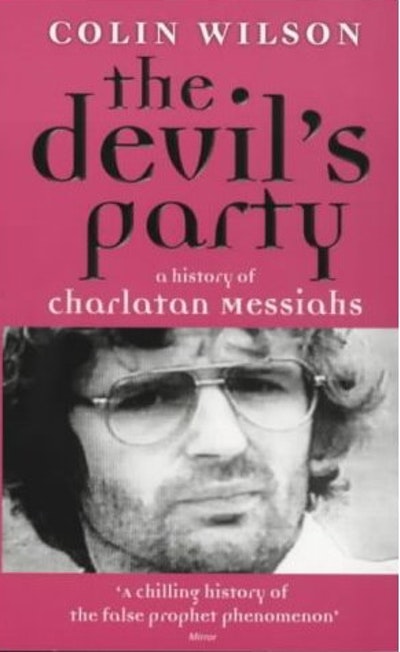 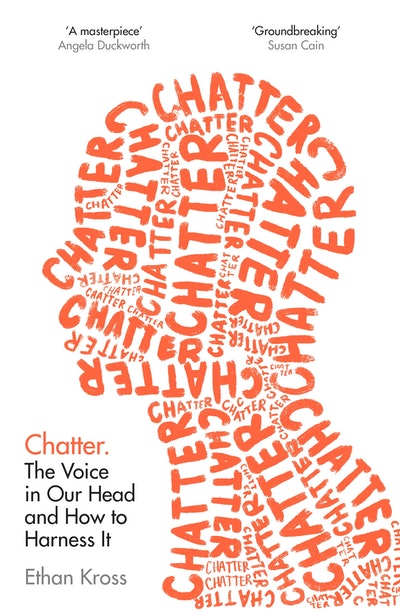