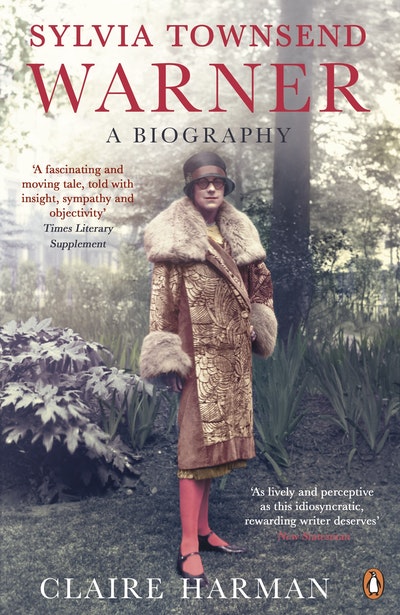 Sylvia Townsend Warner is a seminal biography of an extraordinary twentieth century woman from Claire Harma, the acclaimed biographer of Charlotte Bronte and Jane Austen.

Sylvia Townsend Warner was a twentieth century English novelist, poet and active member of the Communist party in Britain. She also spent time in her early years as a musicologist and composer, and lived the majority of her adult life in an openly homosexual relationship with her lover Valentine Ackland. This biography makes use of previously unpublished diaries from both Sylvia and Valentine to draw an intimate and lively picture of one of the twentieth century's most fascinating lesser known writers.
%%%Winner of the John Llewellyn Rhys Prize

The poet Sylvia Townsend Warner rose to sudden fame with the publication of her classic feminist novel Lolly Willowes in 1926, but never became a conventional member of London literary life, pursuing instead a long writing career in her own individualistic manner. Cheerfully defying social norms of the day, Warner lived in an openly homosexual relationship with the poet Valentine Ackland for almost forty years. Together, they were committed members of the Communist party and travelled twice to Spain during the Civil War, but Warner paid for her outspokenness with years of neglect, and channelled much of her emotional and intellectual energy into letters, poems and heart-breaking diaries that remained unpublished during her lifetime. In this enthralling and enlightening biography, Claire Harman tells the story of Warner's remarkable life and restores her to her rightful place as one of Britain's most unique and brilliant writers.
"As passionate and truthful, elegant and enchanting as its subject." George D Painter
"Harman skilfully weaves Sylvia's stories and letters into the biography, and the brilliance of the samples on display constantly takes you aback... Outstanding" Sunday Times 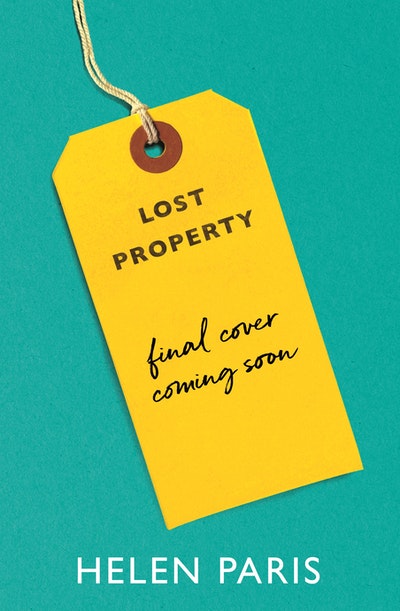