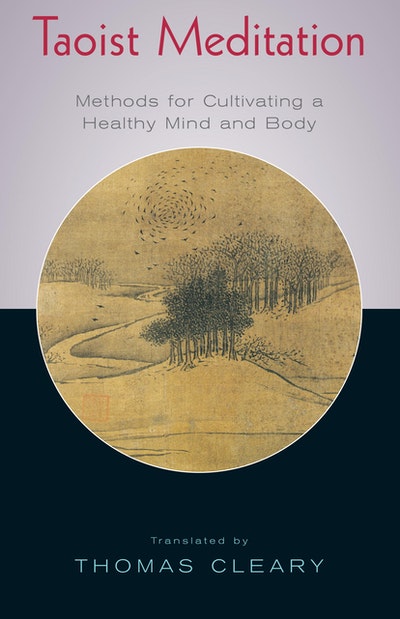 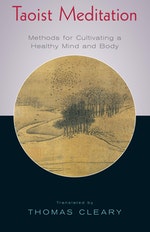 The ancient meditation techniques of Taoism encompass a wide range of practices-with an aim toward cultivating a healthy body as well as an enlightened mind. These selections from classic texts of Taoist meditation represent the entire range of techniques-from sitting meditation practices to internal alchemy. Most of the texts appear here in English for the first time. Selections are taken from the following classics:    ?  Anthology on Cultivation of Realization: A document from 1739 (Ming Dynasty) that emphasizes development of the natural, social, and spiritual elements in human life.    ?  Treatise on Sitting Forgetting: A Tang Dynasty text that sets meditation practice in terms familiar to Confucians and Buddhists.    ?  Sayings of Taoist Master Danyang: Wisdom of the Taoist wizard and representative of the Complete Reality School.    ?  Secret Writings on the Mechanism of Nature: An anthology taken from one hundred sixty-three Taoist sources, including ancient classics and works on meditation and spiritual alchemy, along with admonitions and teachings of the great Taoist luminaries.    ?  Zhang Sanfeng's Taiji Alchemy Secrets: A treatise on the inner mediation practices that are the proper foundation of the martial art Taiji.    ?  Secret Records of Understanding the Way: A rare and remarkable collection of talks by an anonymous Taoist master of the later Qing dynasty (1644–1911). Traditional teachings with a sometimes strikingly modern bent. 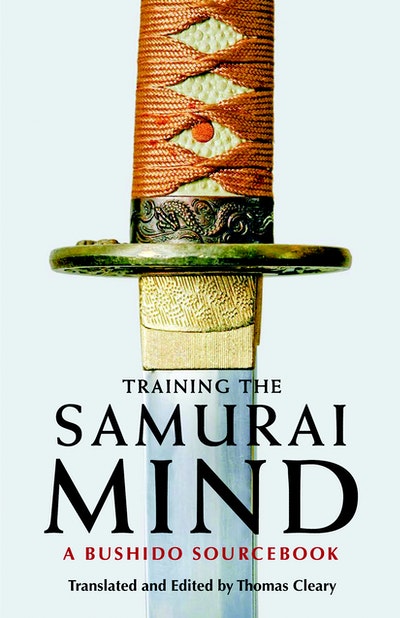 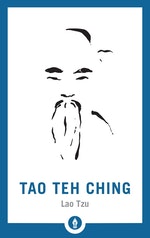 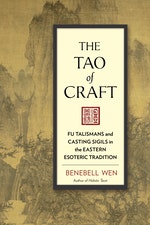 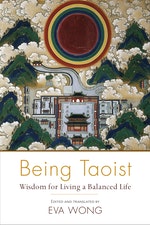 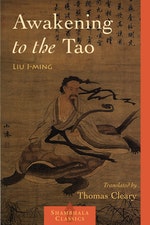 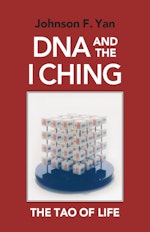 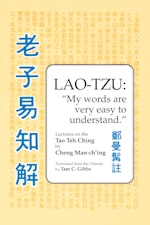 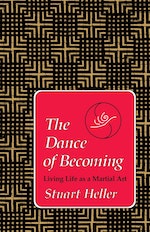 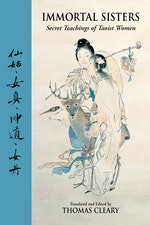 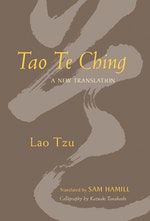 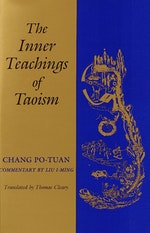 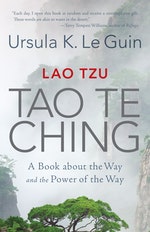 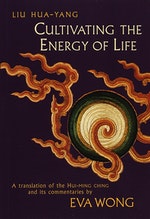 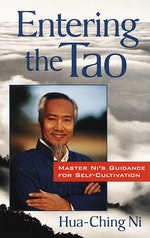 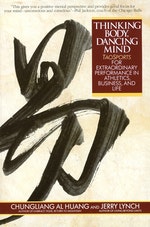 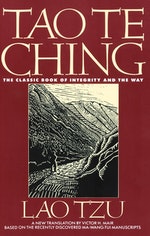 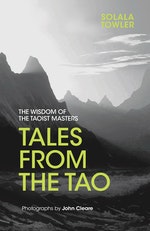 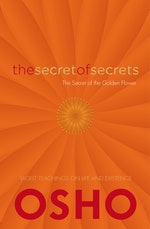 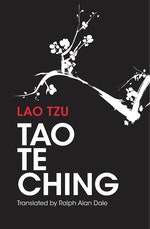 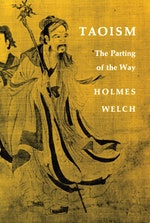 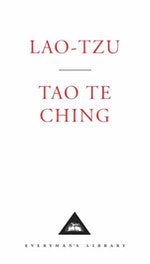