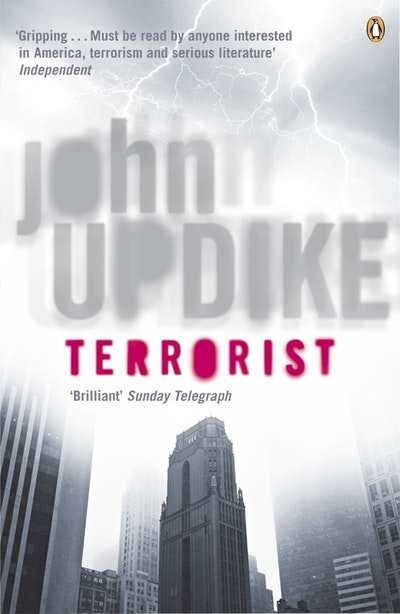 In his extraordinary and highly charged new novel, John Updike tackles one of America's most burning issues – the threat of Islamist terror from within. Set in contemporary New Jersey, Terrorist traces the journey of one young man, from radicalism to fundamentalism to terrorism, against the backdrop of a fraying urban landscape and an increasingly fragmented community. In beautiful prose, Updike dramatizes the logic of the fundamentalist terrorist – but also suggests ways in which we can counter it, in our words and our actions . . .

JOHN UPDIKE was born in Shillington, Pennsylvania, in 1932. He graduated from Harvard College in 1954 and spent a year in Oxford, England, at the Ruskin School of Drawing and Fine Art. From 1955 to 1957 he was a member of the staff of The New Yorker. His novels have won the Pulitzer Prize, the National Book Award, the National Book Critics Circle Award, the Rosenthal Foundation Award, and the William Dean Howells Medal. In 2007 he received the Gold Medal for Fiction from the American Academy of Arts and Letters. John Updike died in January 2009. 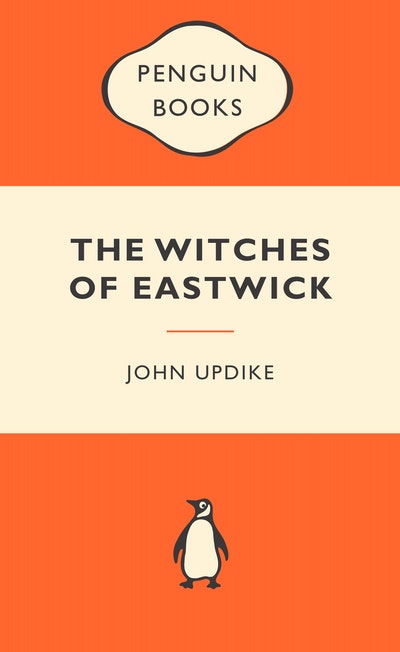 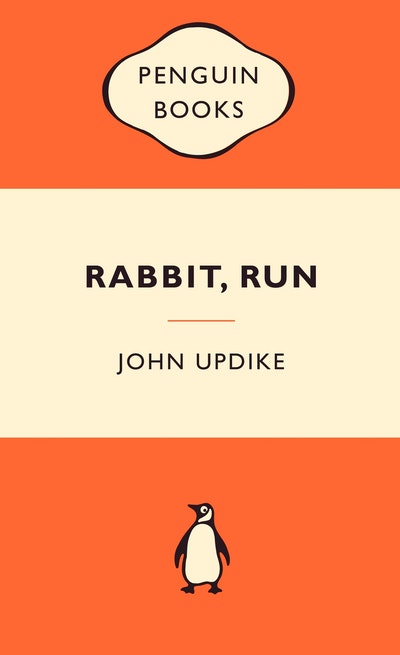 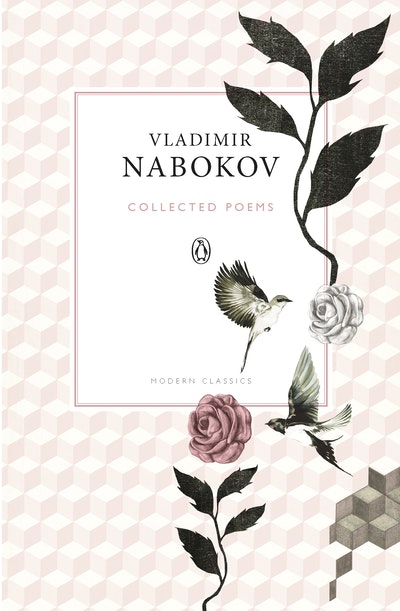 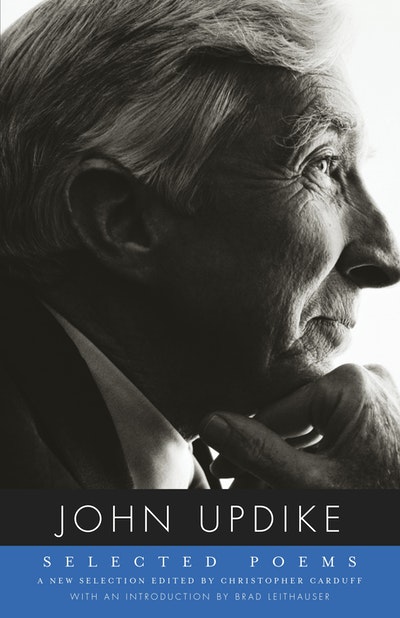