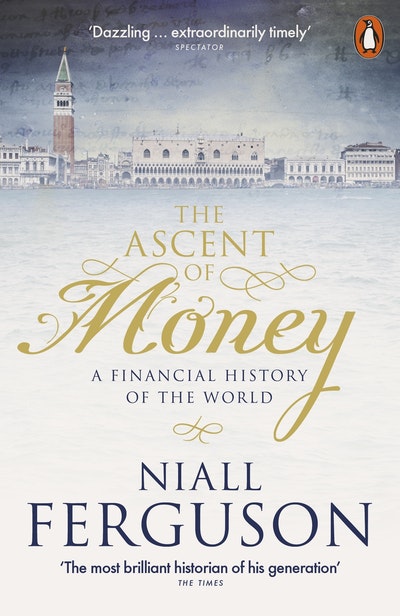 The Ascent of Money

A Financial History of the World

Bread, cash, dough, loot, lucre, the wherewithal: call it what you like, it matters. To Christians, love of it is the root of all evil. To generals, it's the sinews of war. To revolutionaries, it's the chains of labour. But in The Ascent of Money, Niall Ferguson shows that finance is in fact the foundation of human progress. What's more, he reveals financial history as the essential back-story behind all history, with the development of credit and debt as important as any technological innovation in the rise of civilisation.

The evolution of credit and debt was as important as any technological innovation in the rise of civilization, from ancient Babylon to the silver mines of Bolivia. Banks provided the material basis for the splendours of the Italian Renaissance, while the bond market was the decisive factor in conflicts from the Seven Years' War to the American Civil War.

With the clarity and verve for which he is famed, Niall Ferguson explains why the origins of the French Revolution lie in a stock market bubble caused by a convicted Scots murderer. He shows how financial failure turned Argentina from the world's sixth richest country into an inflation-ridden basket-case - and how a financial revolution is propelling the world's most populous country from poverty to power in a single generation.

Yet the most important lesson of the financial history is that sooner or later every bubble bursts - sooner or later the bearish sellers outnumber the bullish buyers - sooner or later greed flips into fear. And that's why, whether you're scraping by or rolling in it, there's never been a better time to understand the ascent of money. 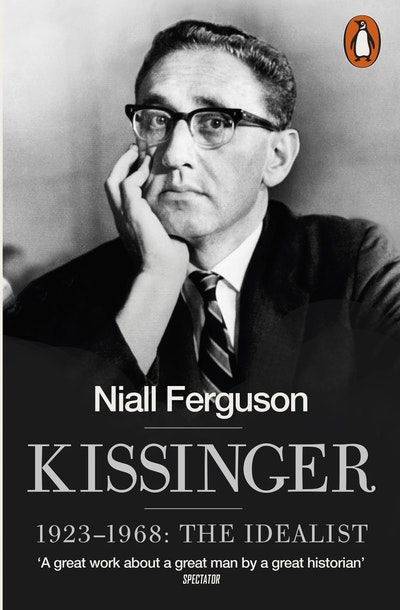 The Square and the Tower
Niall Ferguson 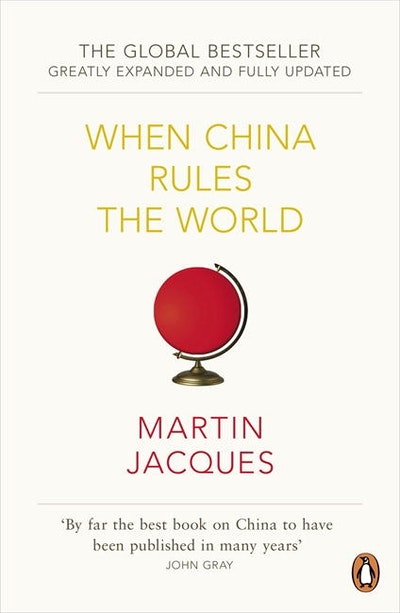 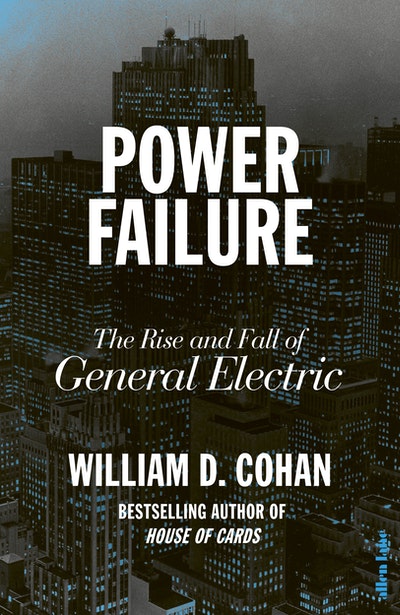 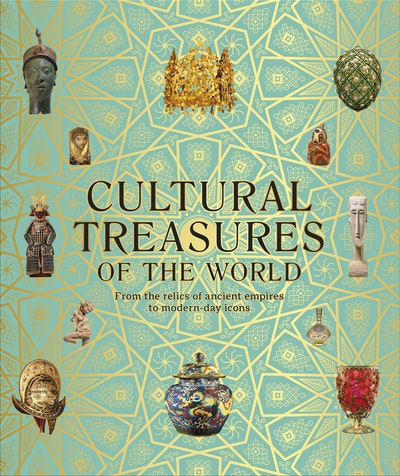 Cultural Treasures of the World
DK 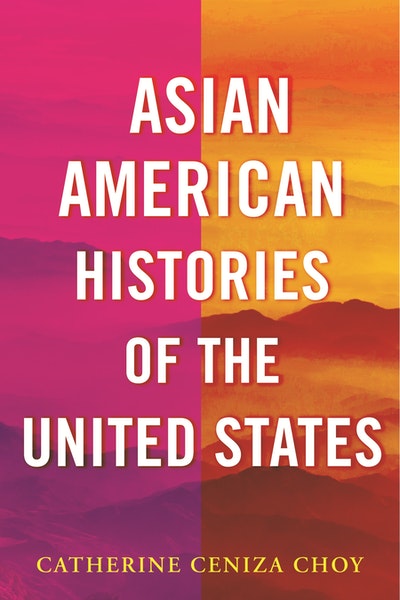 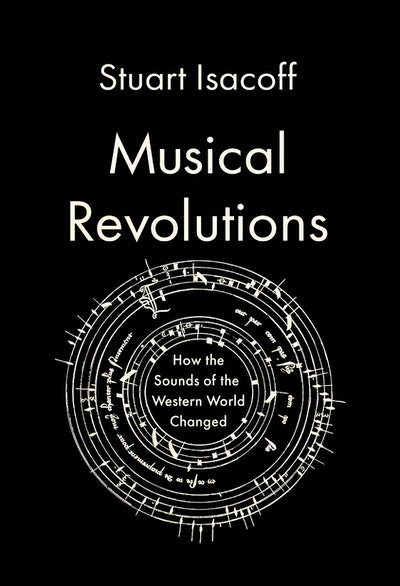 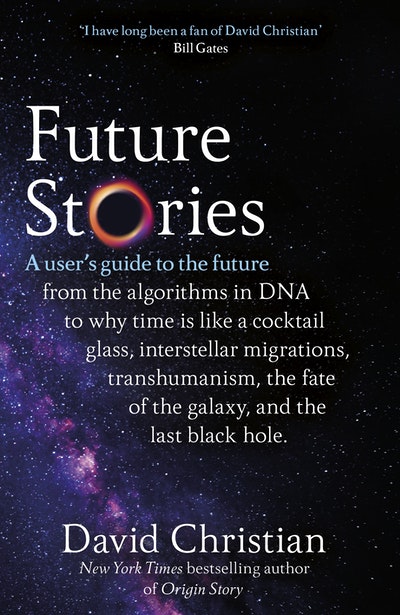