The winter of 1962 and the thaw that changed everything

‘The freezing winter of 1962–63 finally thawed in early March and as if on cue British society and politics became molton and mobile. Those who lived through it will never forget it. Those who didn’t need to know about it. This book is a must: the author Juliet Nicolson and her subject are perfectly matched’ Peter Hennessey

On Boxing Day 1962 the snow began to fall. It did not stop for ten weeks. It was one of the coldest and harshest winters for 300 years. The drifts in East Sussex reached twenty-three feet. In London, milkmen made deliveries on skis. On Dartmoor 2,000 ponies were buried in the snow, and foxes attempted to eat sheep alive.

It wasn’t just the weather that was bad. The threat of nuclear war had reached its height with the recent Cuban Missile Crisis. Unemployment was on the rise, de Gaulle was blocking Britain from joining the European Economic Community, Winston Churchill, still the symbol of Great Britishness, was fading. These were the shadows that hung over a country paralysed by frozen heating oil, burst pipes and power cuts.

And yet underneath the frozen surface, new life was beginning to stir, with JF Kennedy, the pill, Bob Dylan, Mary Quant and the Beatles symbols of an exuberant youthquake. Scandals such as the Profumo Affair and revelations from MP Jeremy Thorpe’s gay lover were exposed by satirists like Private Eye and That Was the Week That Was and threatened to blow the lid off the complacent decadence of the British establishment. When the thaw came, it was as if the Big Freeze had acted as a pause and catalyst between two distinct eras.

From politicians to pop stars, shopkeepers to schoolchildren and her own family, Juliet Nicolson traces the hardship of that frozen winter and the emancipation of the spring that followed, when new life was unleashed, along with freedoms we take for granted today. 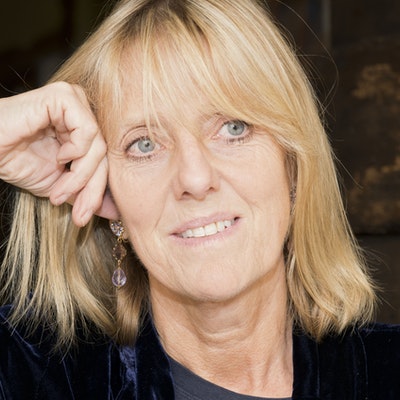 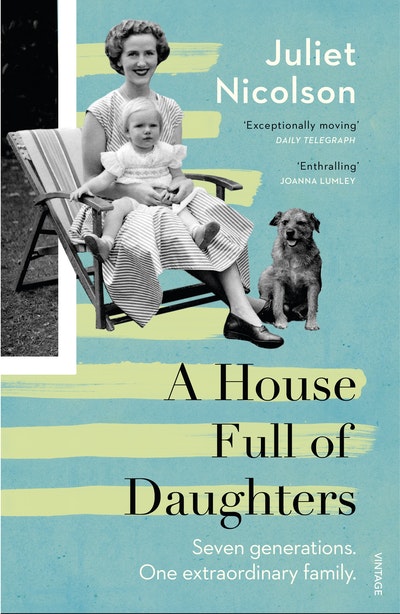