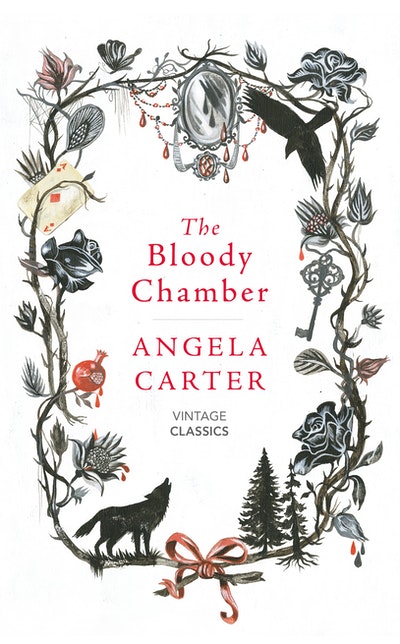 The Bloody Chamber and Other Stories

A special edition of the best stories by Angela Carter, the master of fabulous, seductive, luminous storytelling

WITH AN INTRODUCTION BY HELEN SIMPSON

Angela Carter was born in 1940. She lived in Japan, the United States and Australia. Her first novel, Shadow Dance, was published in 1965. Her next book, The Magic Toyshop, won the John Llewllyn Rhys Prize and the next, Several Perceptions, the Somerset Maugham Award. She died in February 1992. 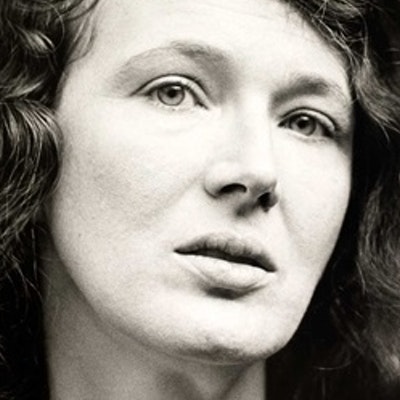 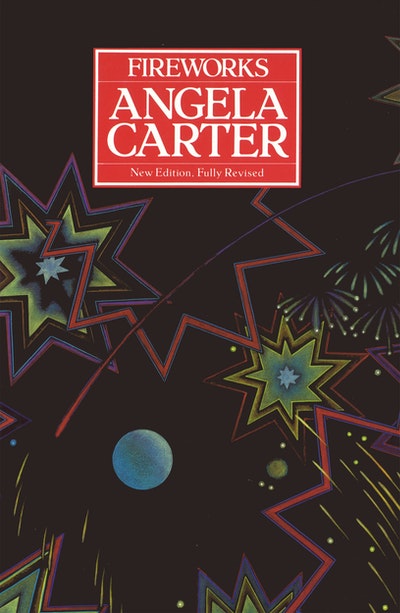 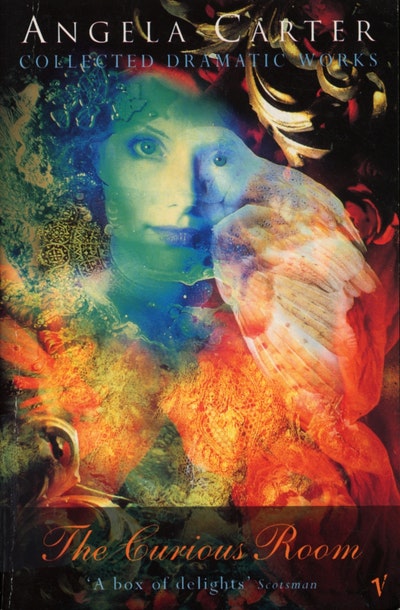 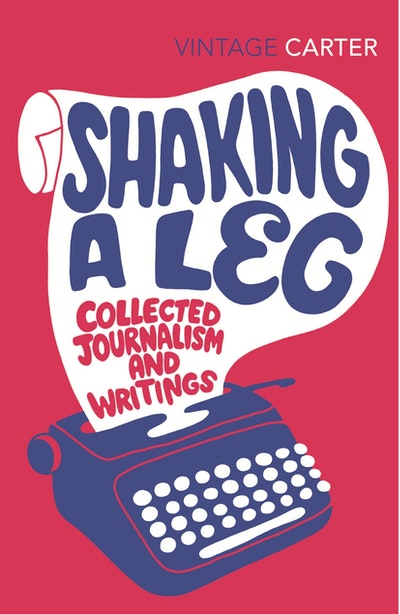 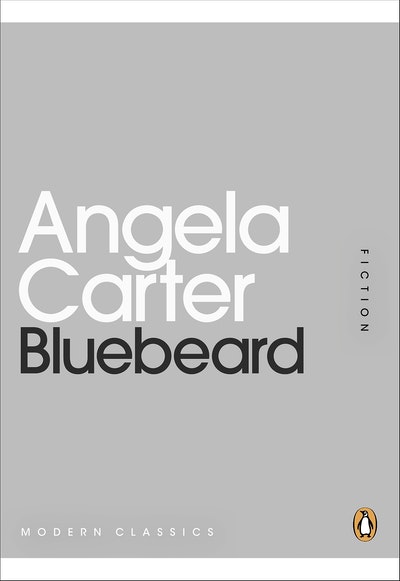 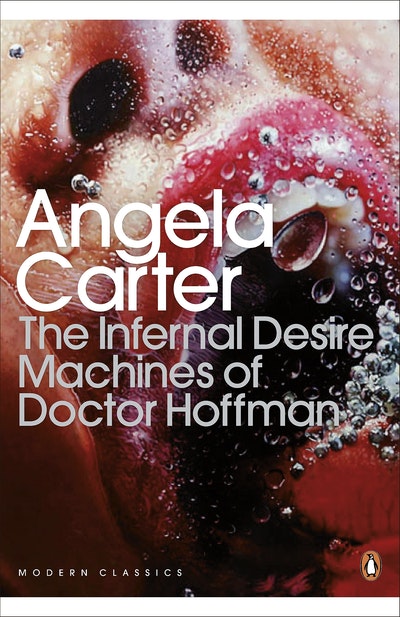 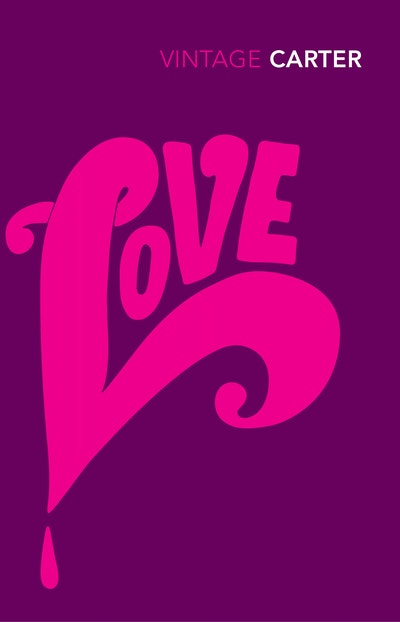 Praise for The Bloody Chamber and Other Stories

She was, among other things, a quirky, original, and baroque stylist, a trait especially marked in The Bloody Chamber - her vocabulary a mix of finely tuned phrase, luscious adjective, witty aphorism, and hearty, up-theirs vulgarity

She can glide from ancient to modern, from darkness to luminosity, from depravity to comedy without any hint of strain and without losing the elusive power of the original tales

The Bloody Chamber is such an important book to me. Angela Carter, for me, is still the one who said: ‘You see these fairy stories, these things that are sitting at the back of the nursery shelves? Actually, each one of them is a loaded gun. Each of them is a bomb. Watch: if you turn it right it will blow up.’ And we all went: ‘Oh my gosh, she’s right—you can blow things up with these!’