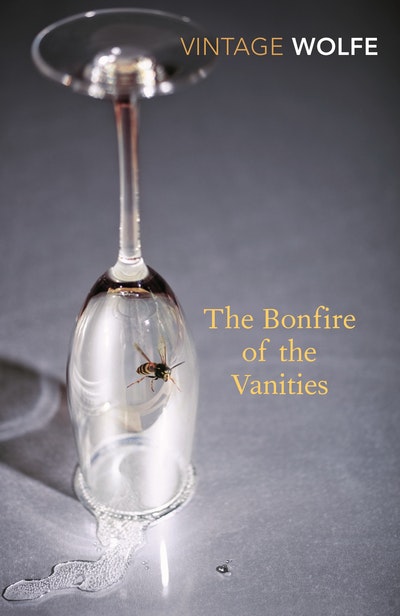 The Bonfire of the Vanities

An exhilarating satire of Eighties excess that captures the effervescent spirit of New York, from one of the greatest writers of modern American prose

An exhilarating satire of Eighties excess that captures the effervescent spirit of New York, from one of the greatest writers of modern American prose.

Sherman McCoy is a WASP, bond trader and self-appointed 'Master of the Universe'. He has a fashionable wife, a Park Avenue apartment and a Southern mistress. His spectacular fall begins the moment he is involved in a hit-and-run accident in the Bronx. Prosecutors, newspaper hacks, politicians and clergy close in on him, determined to bring him down.

Exuberant, scandalous and exceptionally discerning, The Bonfire of the Vanities was Tom Wolfe's first venture into fiction and cemented his reputation as the foremost chronicler of his age.

'The air of New York crackles with an energy that causes the adrenalin to pump... The feeling is perfectly reproduced in Wolfe's novel... Electric' Sunday Times

'The quintessential novel of The Eighties' The Guardian

Tom Wolfe (1930-2018) was the author of more than a dozen books, among them The Electric Kool-Aid Acid Test, The Right Stuff, The Bonfire of the Vanities, A Man in Full, I Am Charlotte Simmons and Back to Blood. He received the National Book Foundation's 2010 Medal for Distinguished Contribution to American Letters. 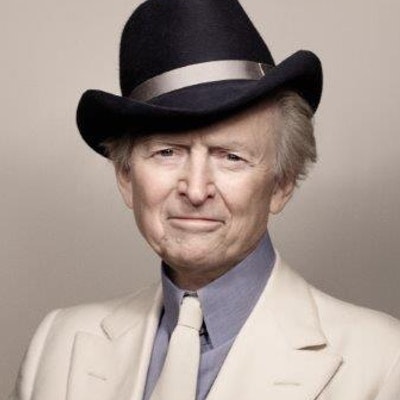 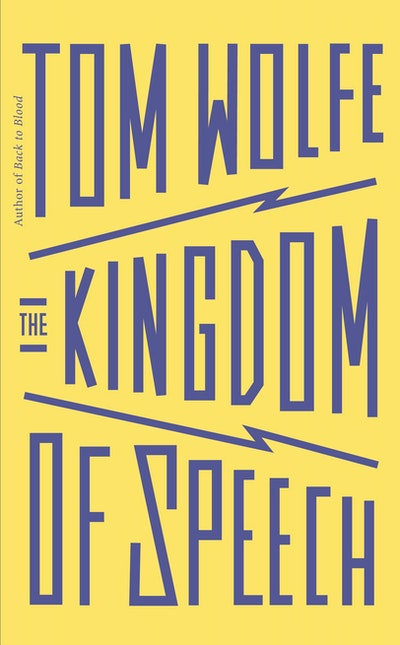 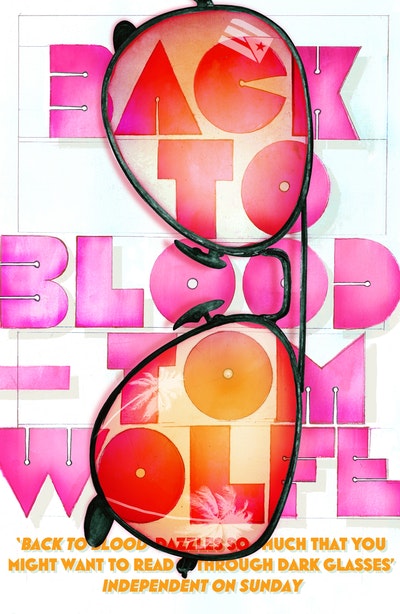 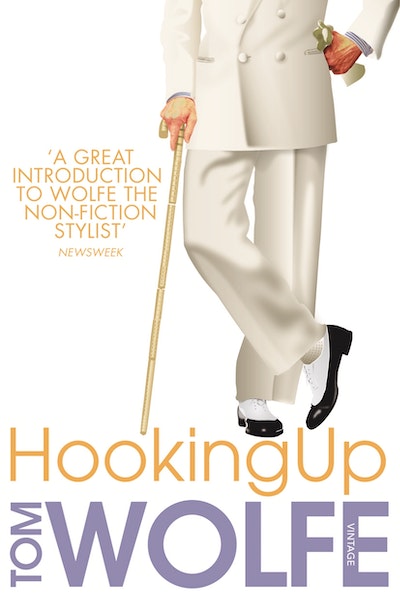 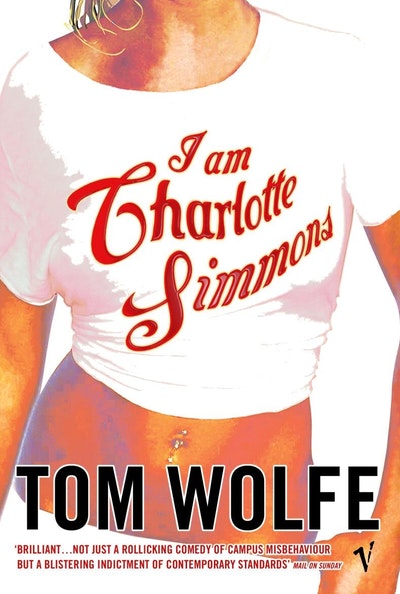 Praise for The Bonfire of the Vanities

Dense with research and bulging with bombast. Yet, it has to be admitted, it's also great fun

I read this novel at the end of the 1980s when greed and excess were rife, and the merger barons were making loads of money. As someone working in the City, I loved how it perfectly captured the voraciously materialistic mood. Wolfe portrays his characters with wit and accuracy.

If there is a set-book of the Eighties, it is Tom Wolfe's Bonfire of the Vanities. No other novel has achieved such a precise place in the imagination of the reading classes. With his first attempt at fiction Wolfe has become the 'Dickens or Balzac of his age'; the dandy journalist has become the towering genius

Impossible to put down

It's witty, sprawling and ambitious

The air of New York crackles with an energy that causes the adrenalin to pump, until one has the illusion that this is where the whole of life is taking place. The feeling is perfectly reproduced in Wolfe's novel, which opens such cans of worms as racial hostility, dress codes, political labelling and the cynical opportunism that governs every action. It's, well, electric

Wolfe's modern morality tale displays the sardonic humour and sharp appreciation of the grotesque familiar to admirers of his non fiction... Savagely funny and compelling

A sprawling, kinetic, fizzing romp of a book 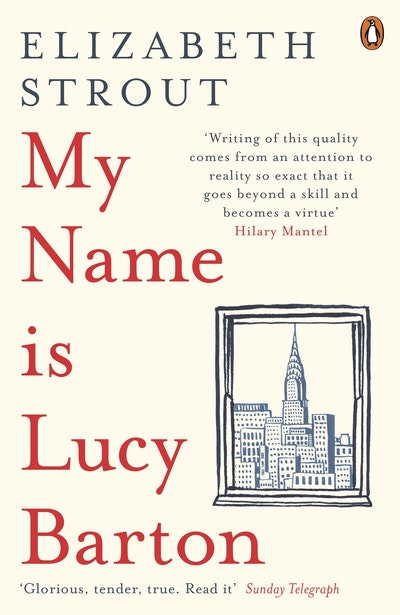