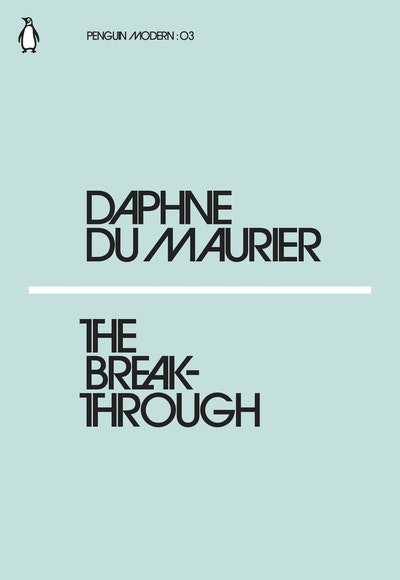 Dispatch the maimed, the old, the weak, destroy the very world itself, for what is the point of life if the promise of fulfilment lies elsewhere?

On the windswept coast of rural Suffolk, a deranged scientist attempts to extract the essence of life itself.

Daphne du Maurier, born in 1907, was the second daughter of the famous actor and theatre manager-producer, Sir Gerald du Maurier, and granddaughter of George du Maurier, the much-loved Punch artist and author of Trilby and Peter Ibbetson.  After being educated at home with her sisters, and then in Paris, she began writing short stories and articles in 1928, and in 1931 her first novel, The Loving Spirit, was published.  Two others followed.  Her reputation was established with her frank biography of her father, Gerald: A Portrait, and her Cornish novel, Jamaica Inn.  When Rebecca came out in 1938 she suddenly found herself to her great surprise, one of the most popular authors of the day.  The book went into thirty-nine English impressions in the next twenty years and has been translated into more than twenty languages.

There were fourteen other novels, nearly all bestsellers.  These include Frenchman's Creek (1941), Hungry Hill (1943), My Cousin Rachel (1951), Mary Anne (1954), The Scapegoat (1957), The Glass-Blowers (1963), The Flight of the Falcon (1965) and The House on the Strand (1969).  Besides her novels she published a number of volumes of short stories, Come Wind, Come Weather (1941), Kiss Me Again, Stranger (1952), The Breaking Point (1959), Not After Midnight (1971), Don't Look Now and Other Stories (1971), The Rendezvous and Other Stories (1980) and two plays The Years Between (1945) and September Tide (1948).  She also wrote an account of her relations in the last century, The du Mauriers, and a biography of Branwell Brontë, as well as Vanishing Cornwall, an eloquent elegy on the past of a country she loved so much.  Her autobiography, Growing Pains, appeared in 1977 and The Rebecca Notebook and Other Memories in 1981.  Her books have translated well to the cinema.  Sir Laurence Olivier starred in the filmed version of Rebecca, and Jamaica Inn, Hungry Hill and Frenchman's Creek have also been notable successes; as well as The Birds and Don't Look Now, both adapted from a short story.

Margaret Forster wrote in a tribute to her.  'No other popular novelist has so triumphantly defied classification as Daphne du Maurier.  She satisfied all the questionable criteria of popular fiction and yet satisfied too the exacting requirements of 'real literature', something very few novelists ever do.' 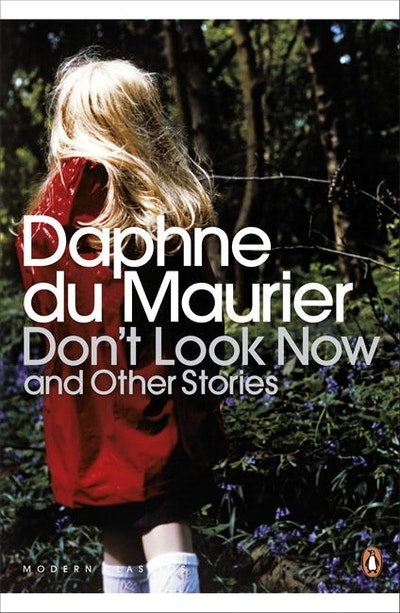